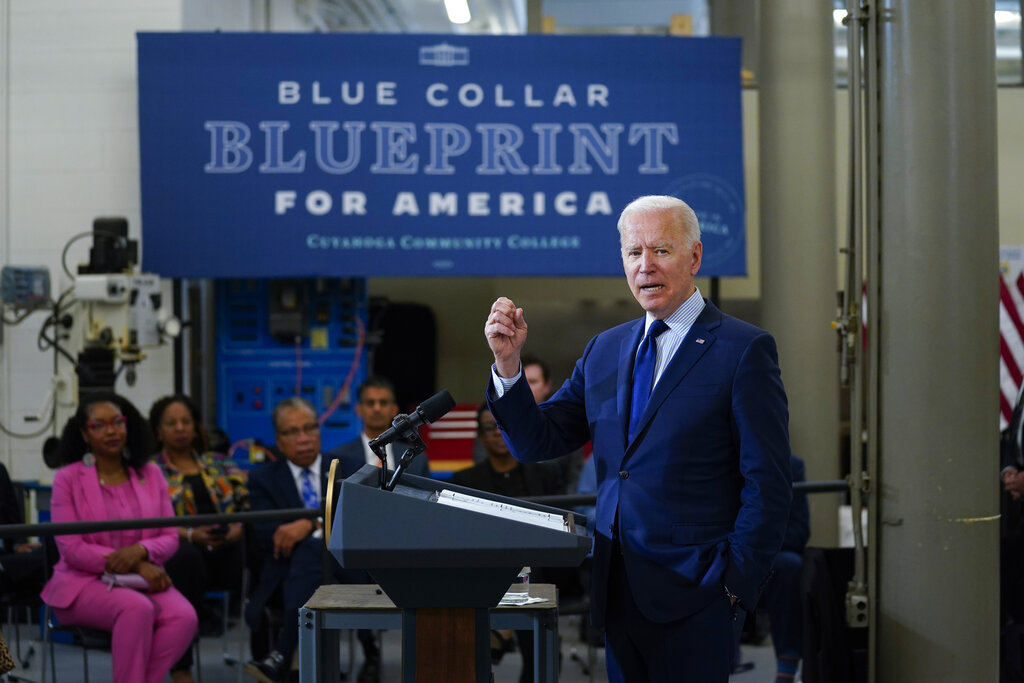 President Joe Biden’s $6 trillion budget proposal for next year would run a $1.8 trillion federal government deficit despite a raft of new tax increases on corporations and high-income people designed to pay for his ambitious spending plans. Biden had already announced his major budget initiatives, but during a rollout Friday, he will wrap them