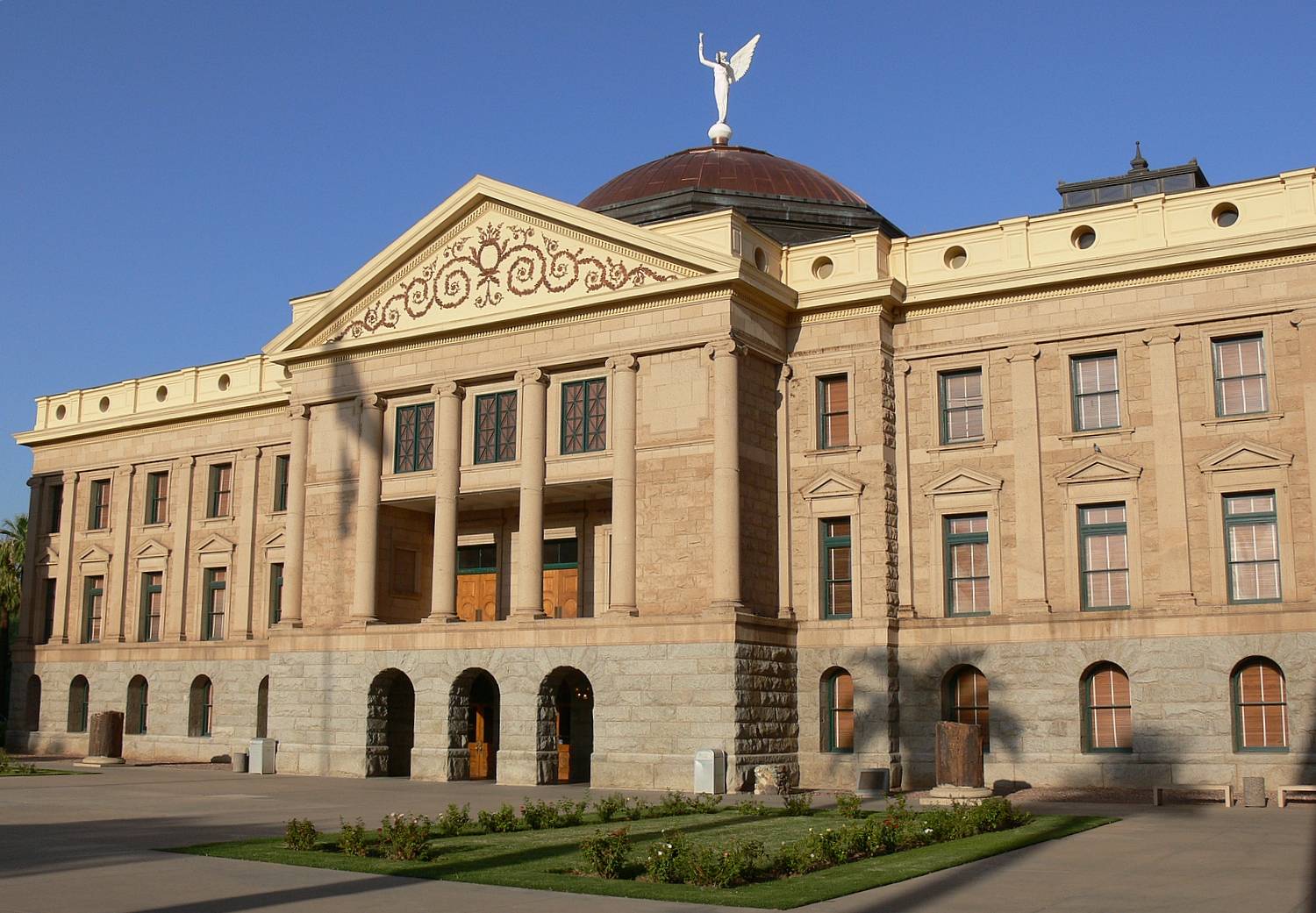 Arizona congressional challengers have been emboldened this year by an open seat, an unpopular president and a newly drawn district map – and they have the money to show for it. Congressional challengers had raised $13.7 million as of March 31 to the incumbents’ $9.4 million, according to their most recent campaign finance reports with the Federal