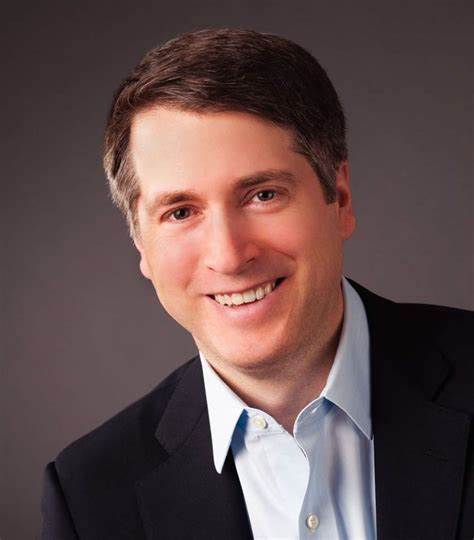 Joe Biden 2024 is a bad idea whose time has come. If Democrats had gotten the shellacking that seemed to be coming their way in the midterms, Biden might have been wounded enough for elements of the Democratic establishment to begin to try to shoulder him into retirement. Instead, the Democratic overperformance has Biden looking 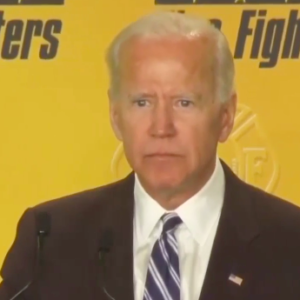 Opinion: Will the 25th Amendment Come Into Play This Presidential Term? – Inside Sources

The 25th Amendment, ratified in 1967, is one of the most important amendments to the Constitution. It establishes the procedures for presidential succession and fills a critical gap that was left open by the Founding Fathers. The amendment was prompted by the assassination of President John F. Kennedy in 1963. Vice President Lyndon Johnson became 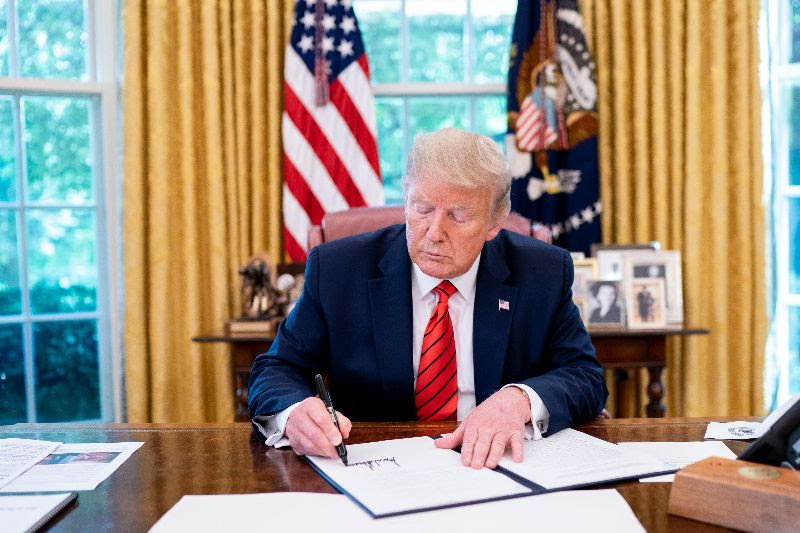 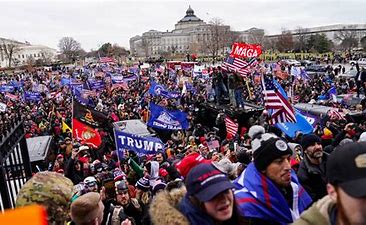