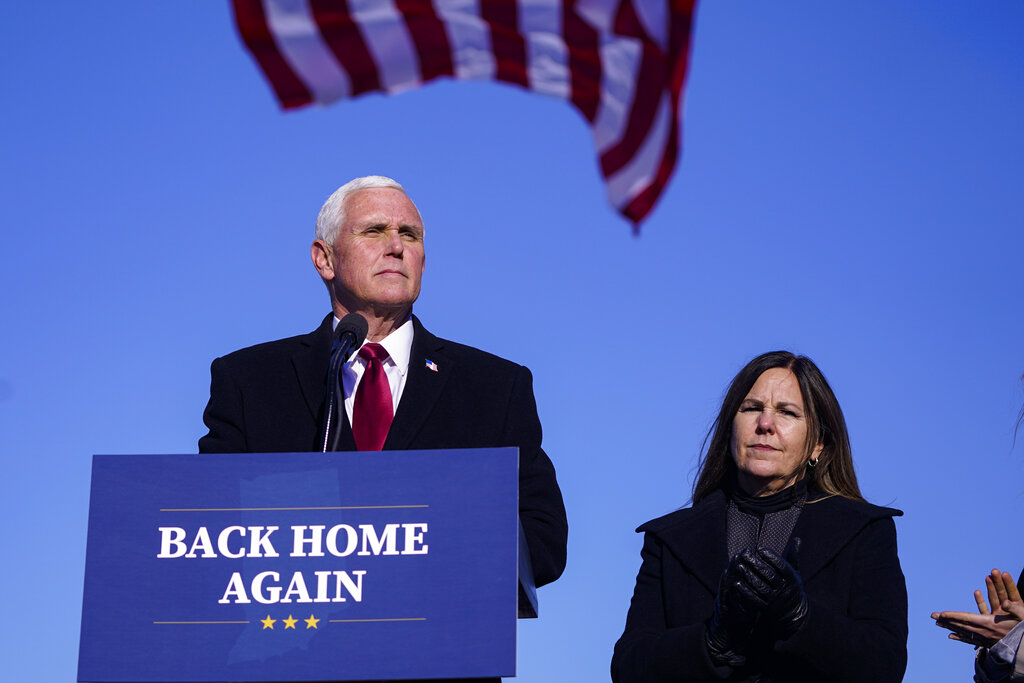 Less than three months after former President Donald Trump left the White House, the race to succeed him atop the Republican Party is already beginning. Trump’s former secretary of state, Mike Pompeo, has launched an aggressive schedule, visiting states that will play a pivotal role in the 2024 primaries, and he has signed a contract 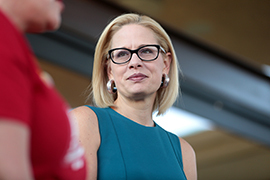 Arizona Sen. Kyrsten Sinema said she still believes the Senate should take up a higher minimum wage, but that didn’t keep critics from lighting into her after her Friday vote to keep the higher wage out of the latest pandemic relief package. Sinema was one of seven Democrats who joined Republicans to reject an amendment to the 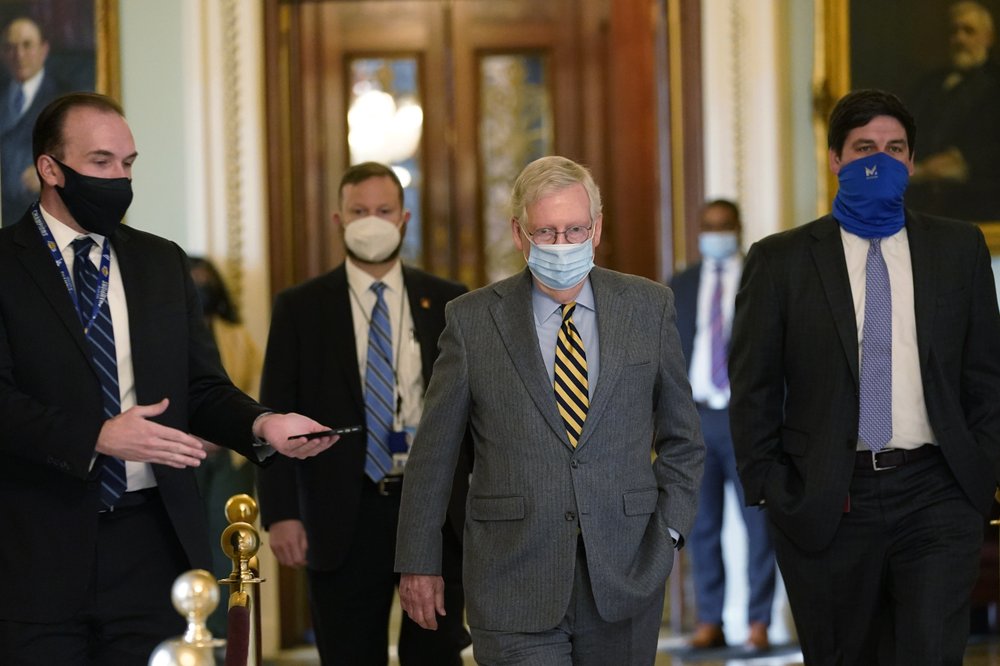 Less than a month after excoriating Donald Trump in a blistering floor speech, Senate Minority Leader Mitch McConnell said Thursday that he would “absolutely” support the former president again if he secured the Republican nomination in 2024. The Kentucky Republican told Fox News that there’s still “a lot to happen between now” and the next