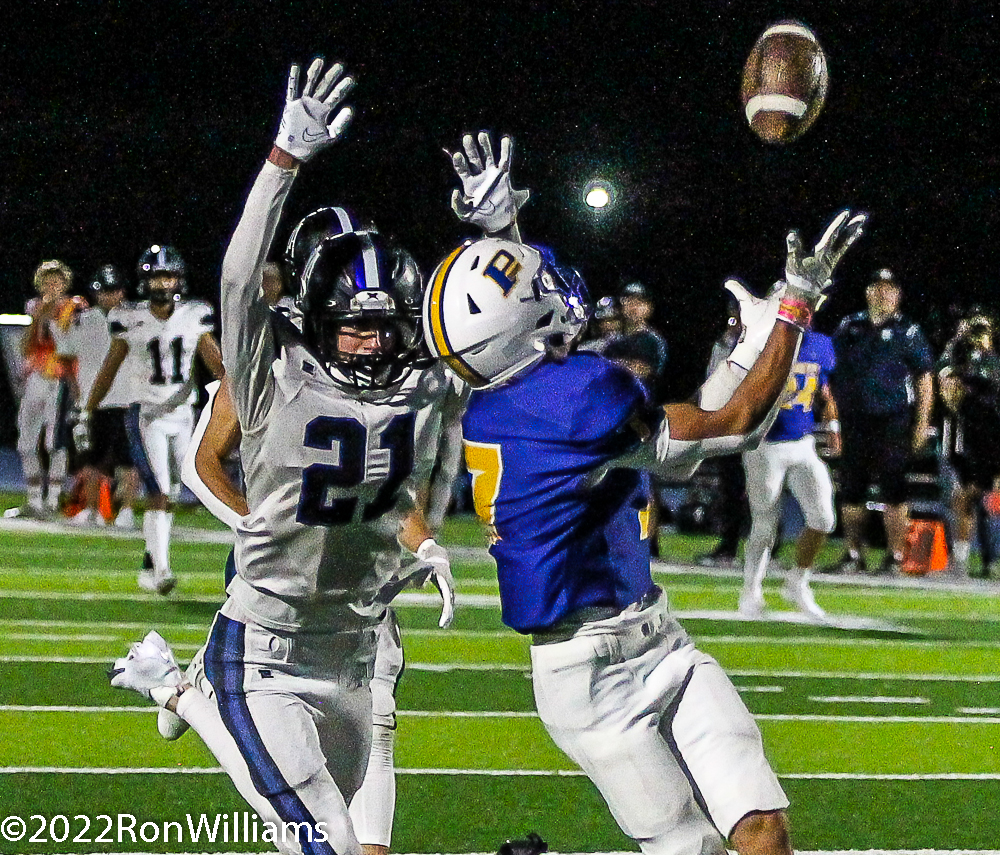 Photo: 7 Alex Vaughan pulls in a 45-yard pass from Jaxon Rice for the first touchdown of the game as 21 Colin Hall tries to defend There was an air show at Bill Shepard Field Friday night, as American Leadership Academy-Gilbert North quarterback Adam Damante threw for 464 yards and seven touchdown passes to lead 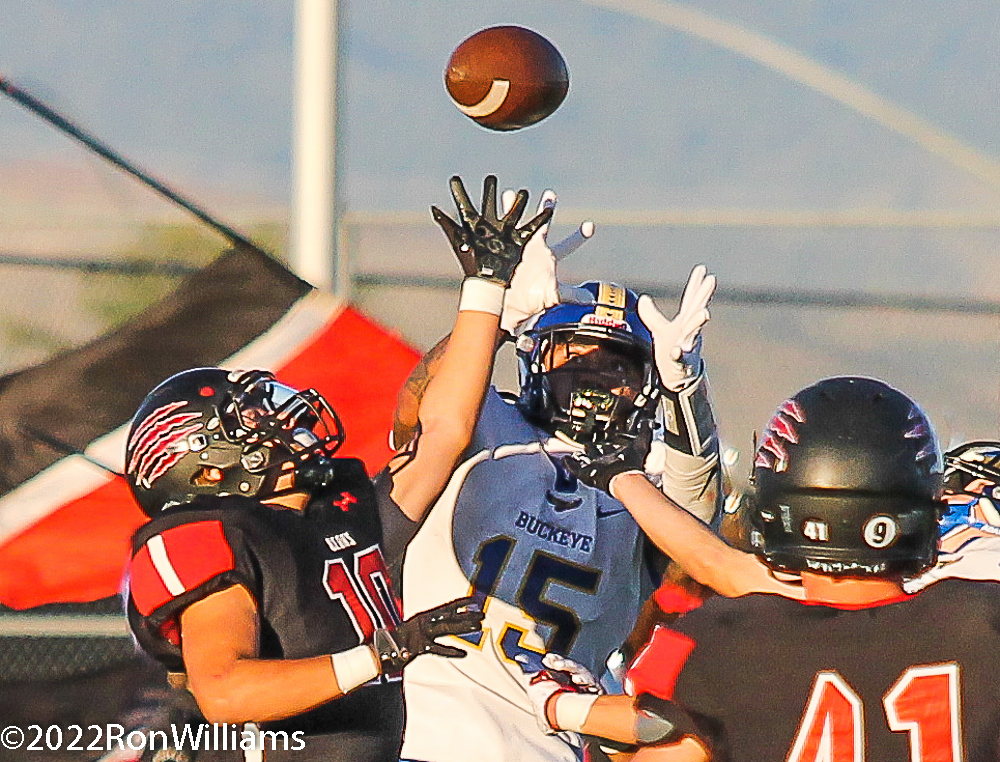 Photo: Buckeye’s 15 Viliami Tongotea goes up for a pass along with Bears defender 10 Brayden Munday. The pass was incomplete The Bradshaw Mountain Bears fell to the Buckeye Hawks on a rare early Saturday evening contest 34-22 in Prescott Valley. The game was moved from Friday due to an officials shortage. A good Bears 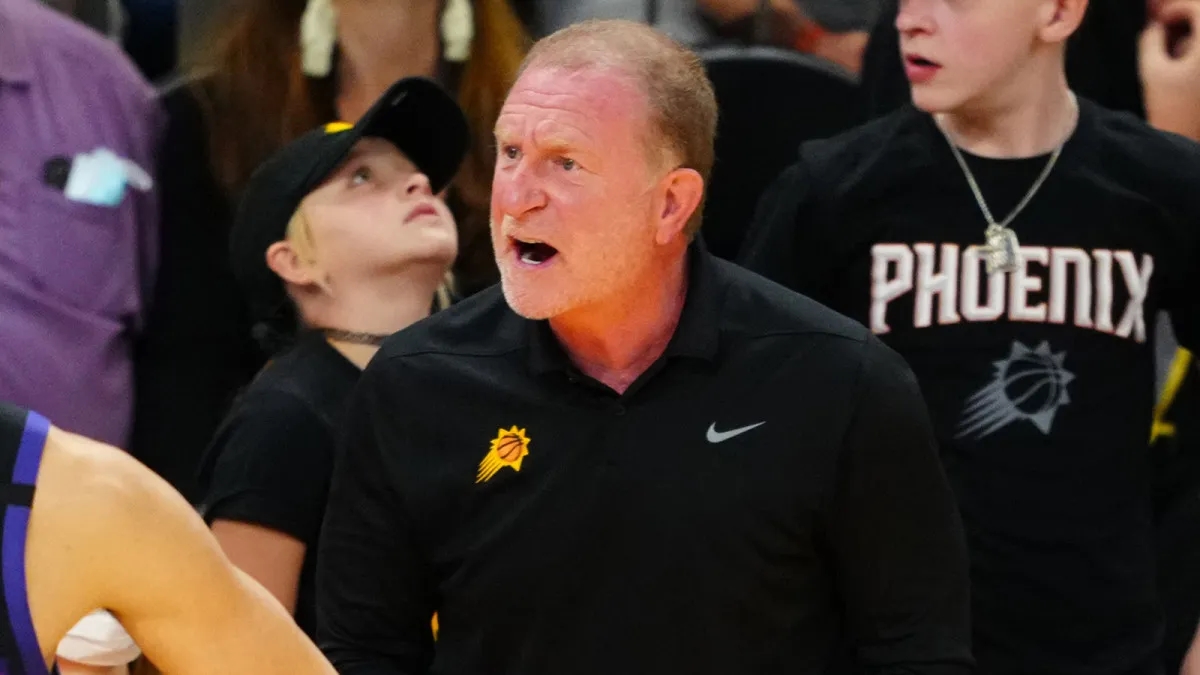 The NBA’s punishment of Robert Sarver has sparked widespread criticism, including strong social media responses from a Phoenix Suns player and executive. Following the announcement of a suspension and $10 million fine for the Suns and Mercury owner, NBA commissioner Adam Silver addressed the media Wednesday to explain the league’s punishment. This follows a year-long 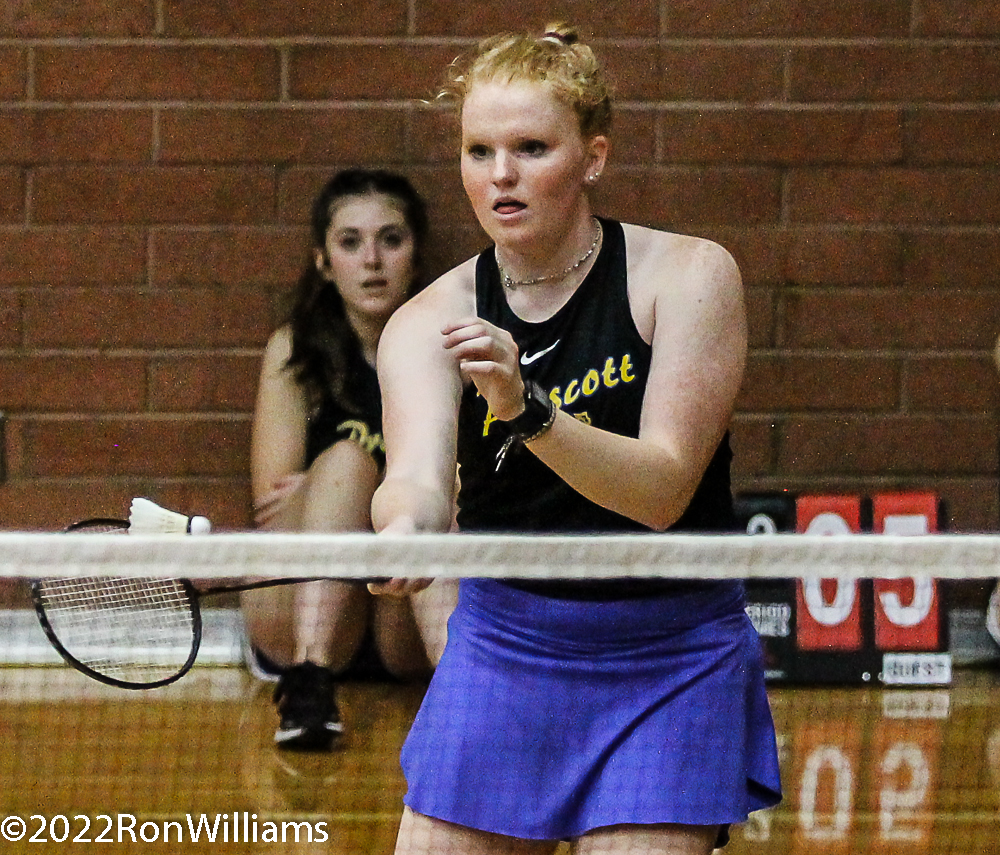 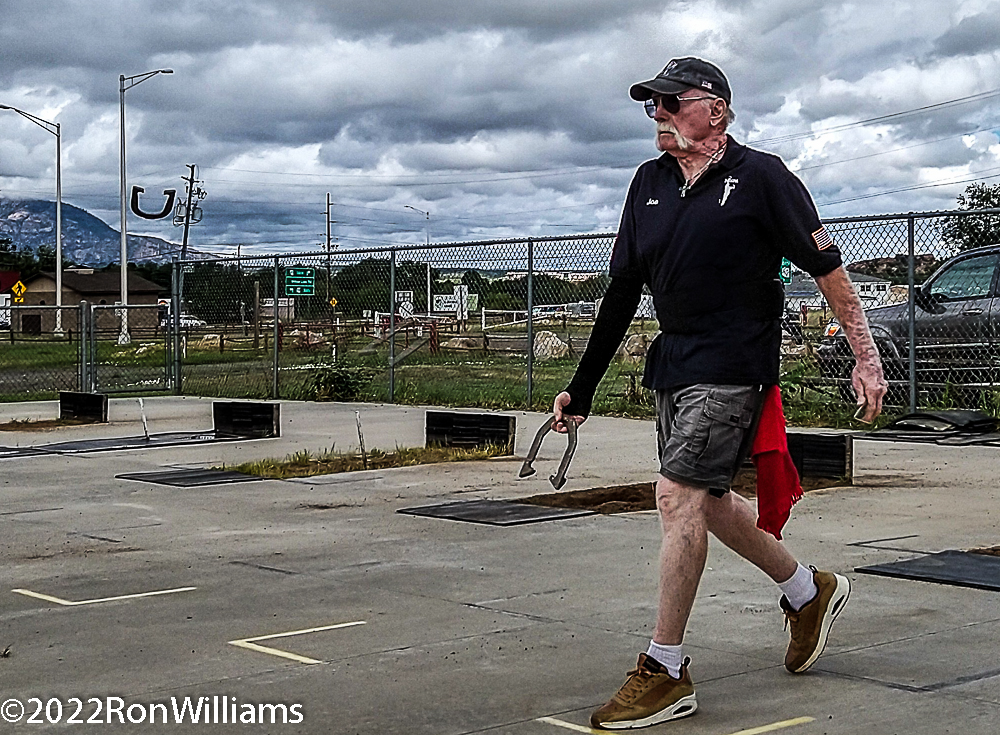 Photo: Joe Starika was all business as he won for the fourth consecutive time It came down to an extra game to see which Lincoln would prevail as tournament champion in the Steel Shoe Classic at Watson Lake in Prescott. The Class A championship went to Trisha Lincoln, who bested her hubby John for the 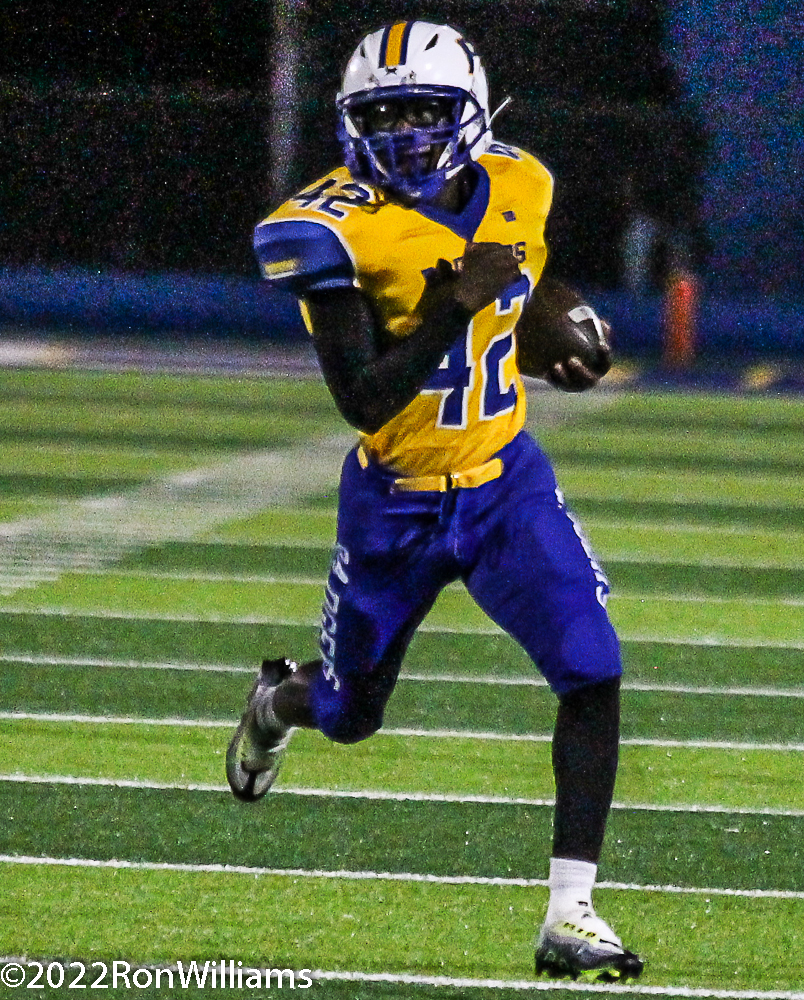 Photo: 42 Maurea Norris scored three touchdowns for the Badgers in the win over Glendale The Prescott Badgers offense put on a show with a 62-28 win over Glendale, in what turned out to take two nights to finish due to the weather. The game started at Greenway High School but ended at Independence High