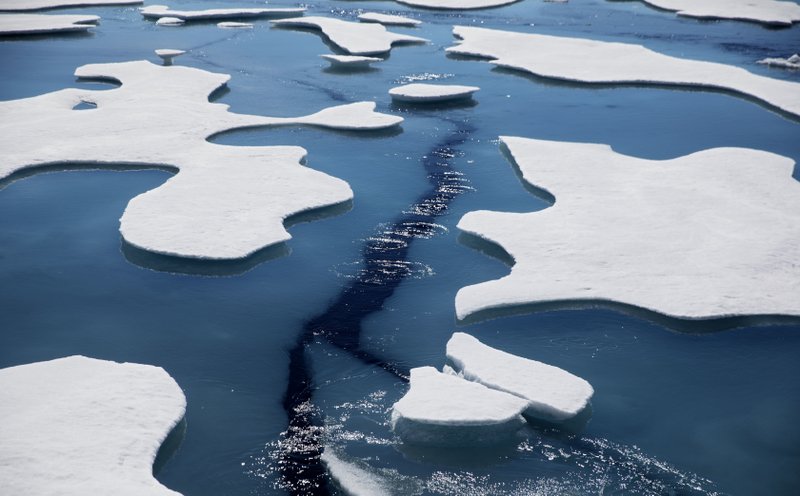 Ice in the Arctic Ocean melted to its second lowest level on record this summer, triggered by global warming along with natural forces, U.S. scientists reported Monday. The extent of ice-covered ocean at the North Pole and extending further south to Alaska, Canada, Greenland and Russia reached its summertime low of 1.4 million square miles 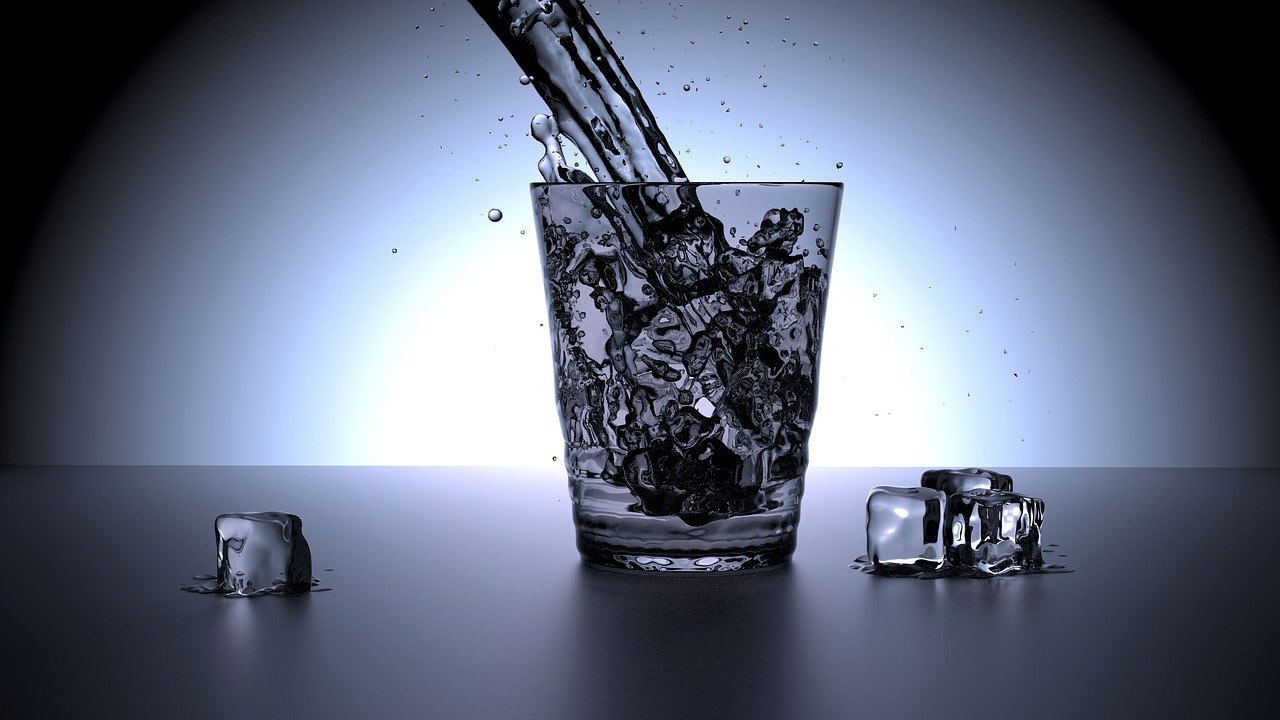 Lead in Drinking Water: What are the Health Risks and How to Prevent It

Lead is a highly toxic bluish gray metal that gets into drinking water via lead pipes, faucets, and fixtures. If ingested in the body, lead can wreak havoc to the central nervous system and nearly every organ in the body. Lead Pipes Are Ancient History Lead has been used for centuries to create water pipelines 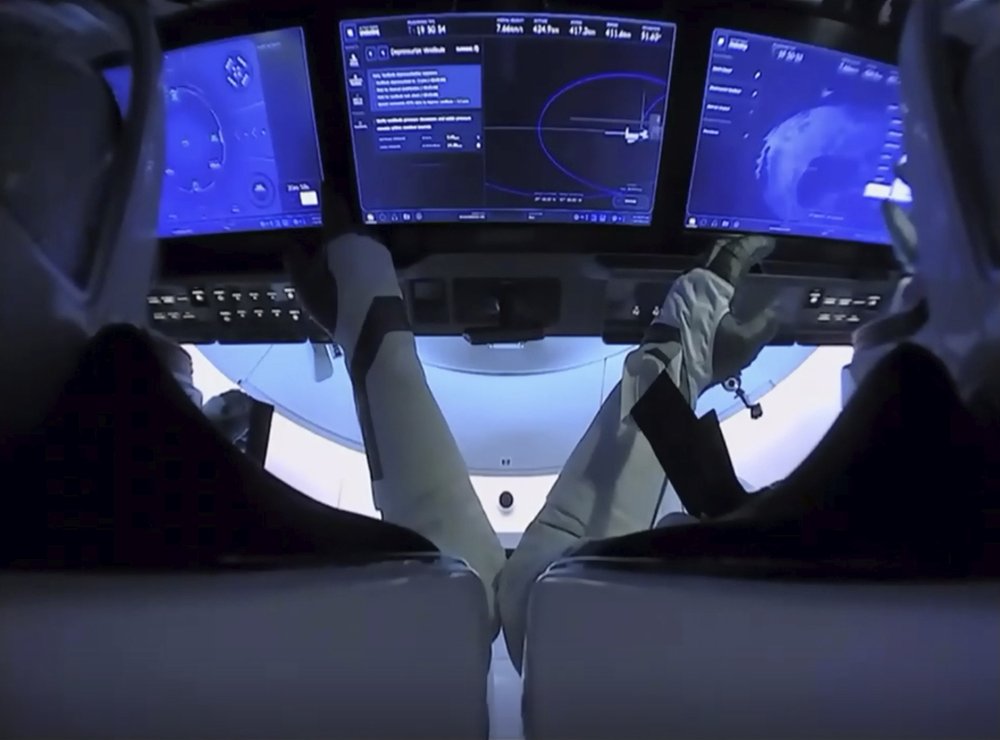 The first astronauts launched by Elon Musk’s SpaceX company departed the International Space Station on Saturday night for the final and most important part of their test flight: returning to Earth with a rare splashdown. NASA’s Doug Hurley and Bob Behnken bid farewell to the three men left behind as their SpaceX Dragon capsule undocked 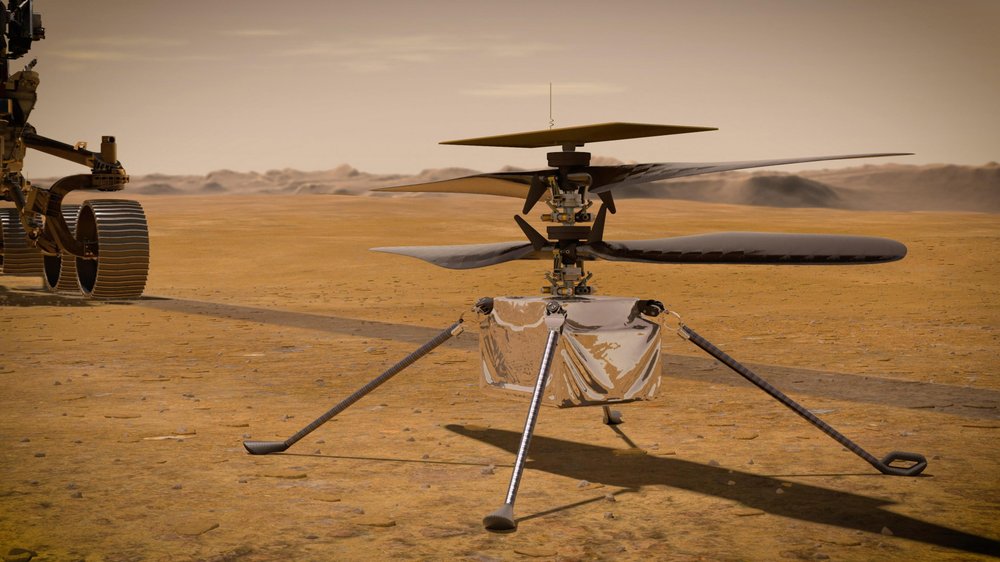 NASA’s next Mars Rover is brawniest and brainiest one yet

With eight successful Mars landings, NASA is upping the ante with its newest rover. The spacecraft Perseverance is NASA’s brawniest and brainiest Martian rover yet. It sports the latest landing tech, plus the most cameras and microphones ever assembled to capture the sights and sounds of Mars. Its super-sanitized sample return tubes — for rocks 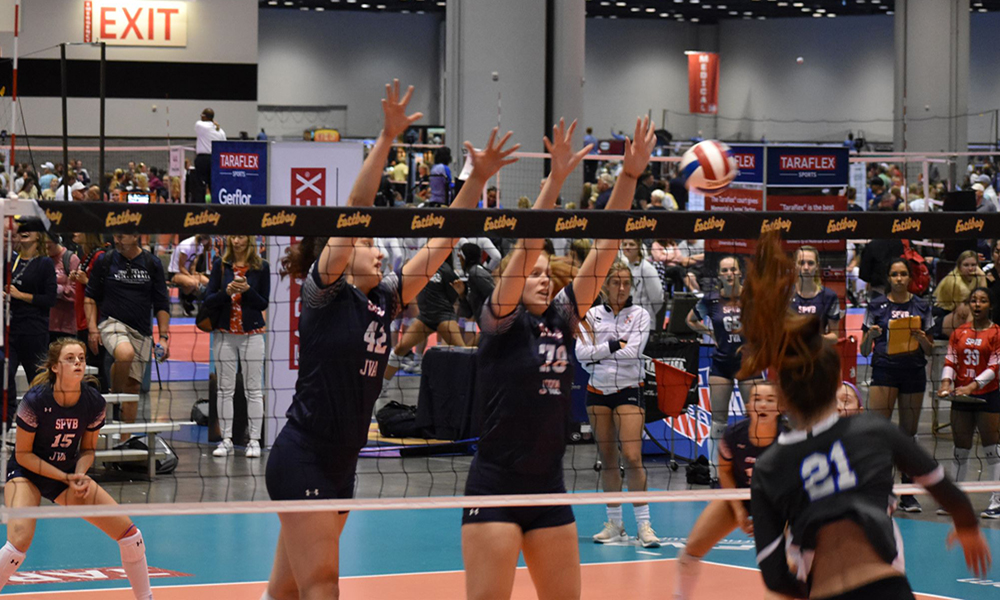 Research into sports-related concussions started with football injuries but has since spread to other activities where hits and falls are routine, such as hockey, soccer and cheerleading. The long-term effects of concussions, however, are still being studied. It is a subject important to Stephanie Cahill. She played club volleyball from 14 to 16 years old 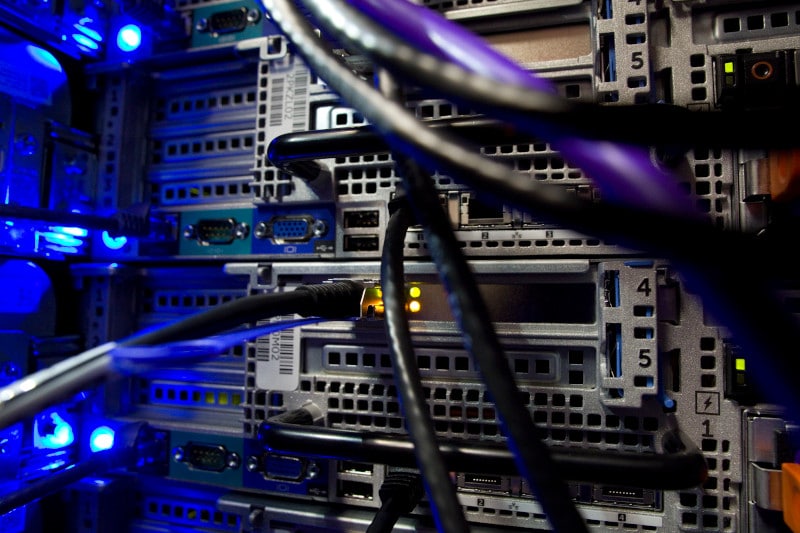 Northern Arizona is joining the University of Arizona and Arizona State University in a worldwide effort to advance COVID-19 research using research computing resources. Arizona’s three state universities are participating in the national Folding@home project, which relies on volunteers’ idle computing power to run protein modeling computations that help researchers learn more about how to