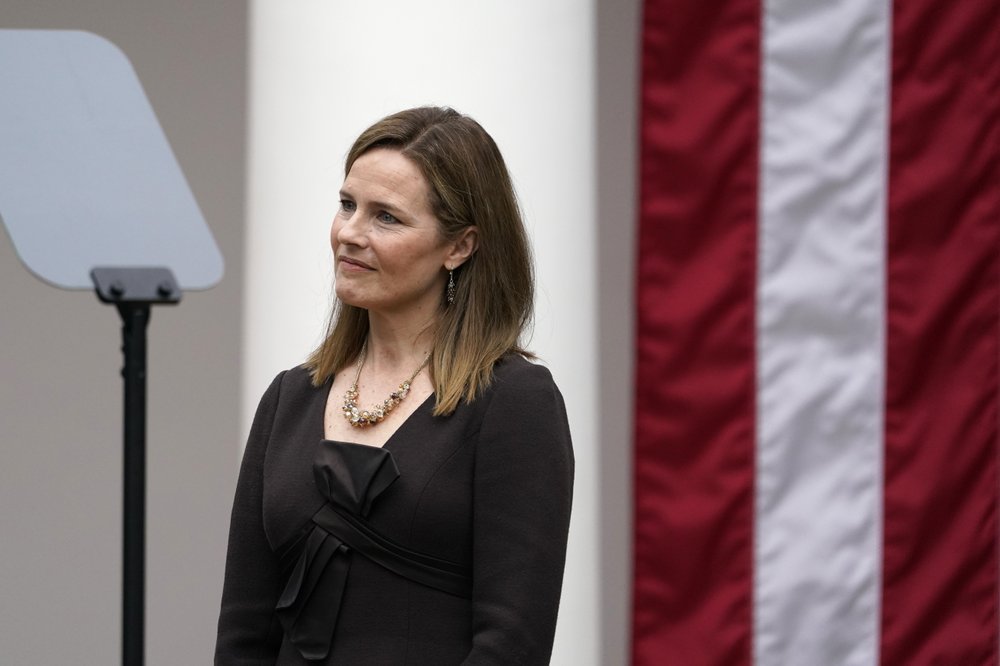 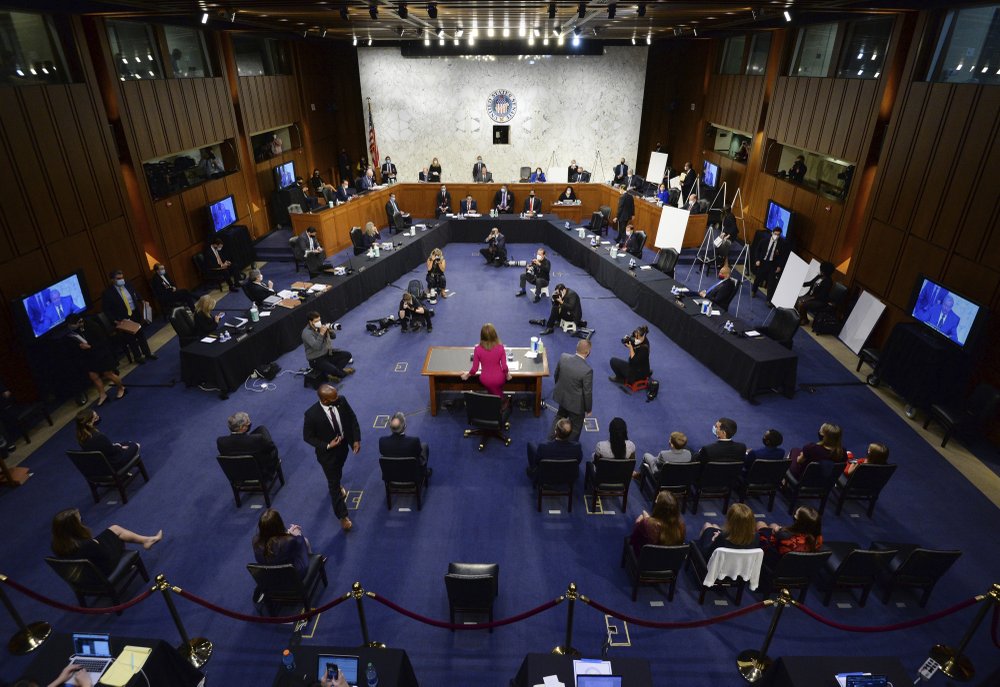 Supreme Court nominee Amy Coney Barrett will face senators’ questions over her approach to health care, legal precedent and even the presidential election during a second day of confirmation hearings on track to lock in a conservative court majority for years to come. The mood is likely to shift to a more confrontational tone as

Senate Republicans are vowing a quick confirmation for President Donald Trump’s Supreme Court nominee, as the party — undeterred by coronavirus infections or other distractions — rushes to put conservative Judge Amy Coney Barrett on the high court before the Nov. 3 election. The process starts Monday with hearings before the Senate Judiciary Committee. The 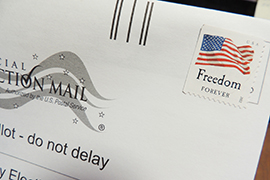 A federal appeals court Tuesday temporarily blocked a lower court ruling that would have given Arizona voters five days past Election Day to fix early ballots that were accidentally filed without a signature. The ruling by a three-judge panel of the 9th U.S. Circuit Court of Appeals means current law stands – for now – 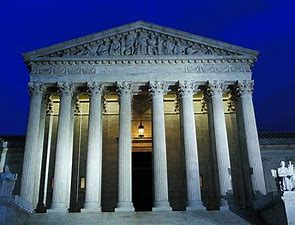 The Supreme Court on Friday said it would hear Arizona’s defense of two election laws, on ballot-collecting and out-of-precinct voting, that were struck down by a lower court earlier this year as racially discriminatory. The controversial voting restrictions are still in effect, as the lower court’s ruling was put on hold for a potential Supreme 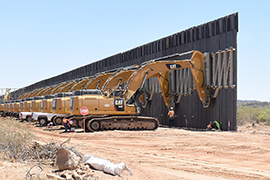 Critics of the Trump administration’s border wall on Monday welcomed a court ruling that breathed new life into a congressional lawsuit challenging the White House’s decision to divert funds to the project from other agencies. The ruling Friday by a panel of a federal circuit court in Washington said President Donald Trump’s decision to shift