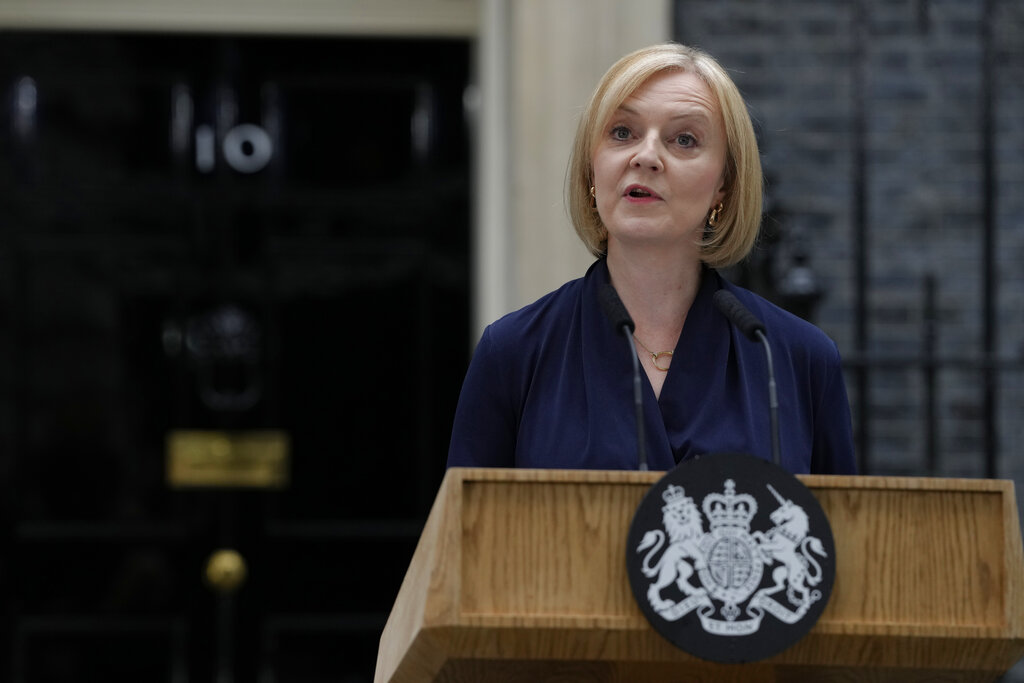 Photo: New British Prime Minister Liz Truss makes an address outside Downing Street in London, Tuesday, Sept. 6, 2022 after returning from Balmoral in Scotland where she was formally appointed by Britain’s Queen Elizabeth II. Liz Truss became U.K. prime minister on Tuesday and immediately faced up to the enormous tasks ahead of her: curbing 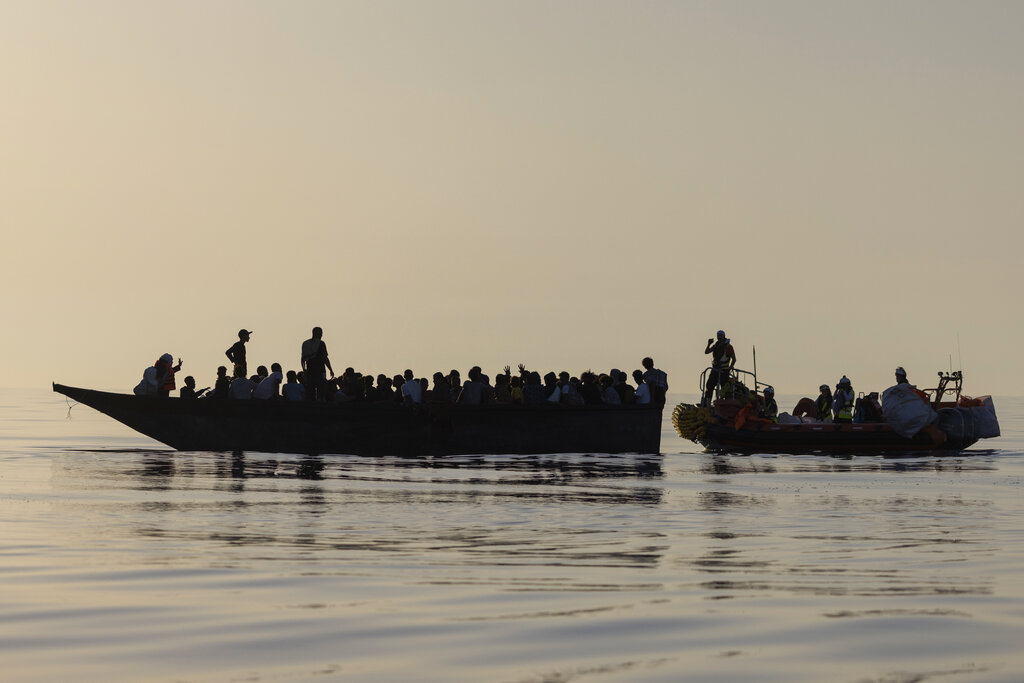 Photo: Migrants, left, are being rescued by volunteers of the Ocean Viking, a migrant search and rescue ship run by NGOs SOS Mediterranee and the International Federation of Red Cross (IFCR) Italian authorities scrambled on Sunday to relieve overcrowding in shelters after scores of boats carrying a total of about 1,000 migrants reached Italy’s southern 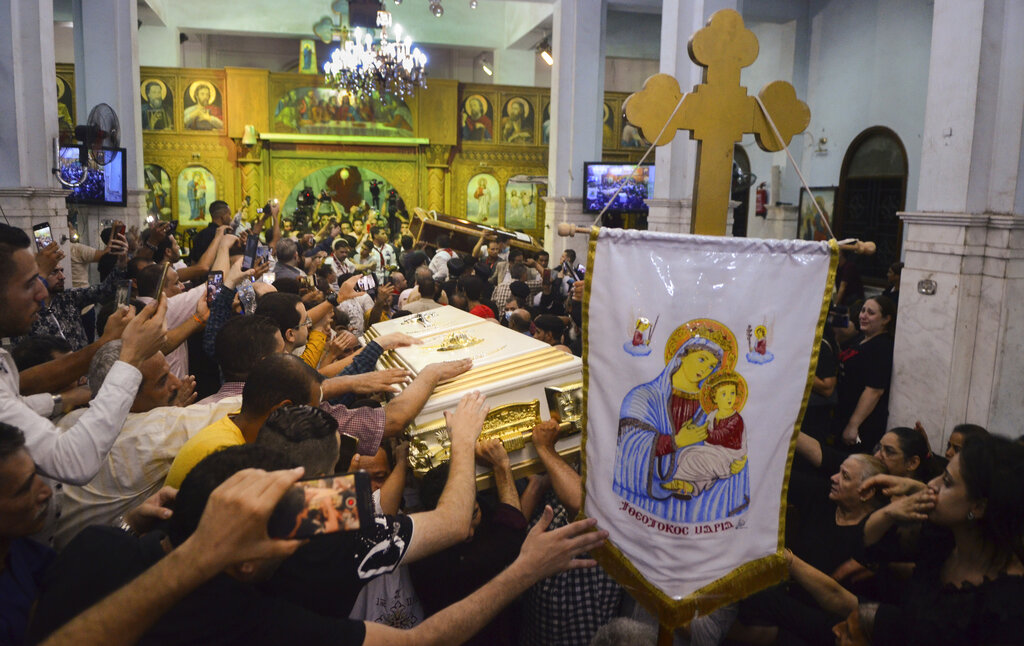 Photo: Mourners attend a memorial service for victims of a fire at a church in Greater Cairo that killed dozens on Sunday, Aug. 14, 2022 A fire ripped through a packed Coptic Orthodox church during morning services in Egypt’s capital on Sunday, quickly filling it with thick black smoke and killing 41 worshippers, including at 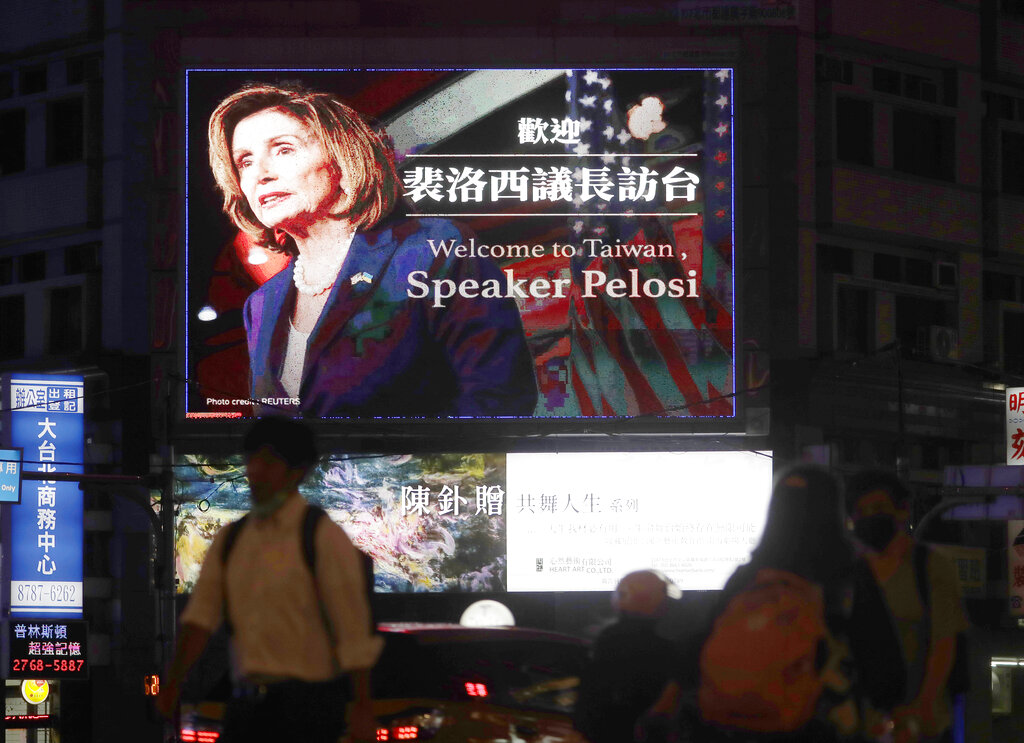 U.S. House Speaker Nancy Pelosi arrived in Taiwan late Tuesday, becoming the highest-ranking American official in 25 years to visit the self-ruled island claimed by China, which quickly announced that it would conduct military maneuvers in retaliation for her presence. Pelosi arrived aboard a U.S. Air Force passenger jet and was greeted on the tarmac 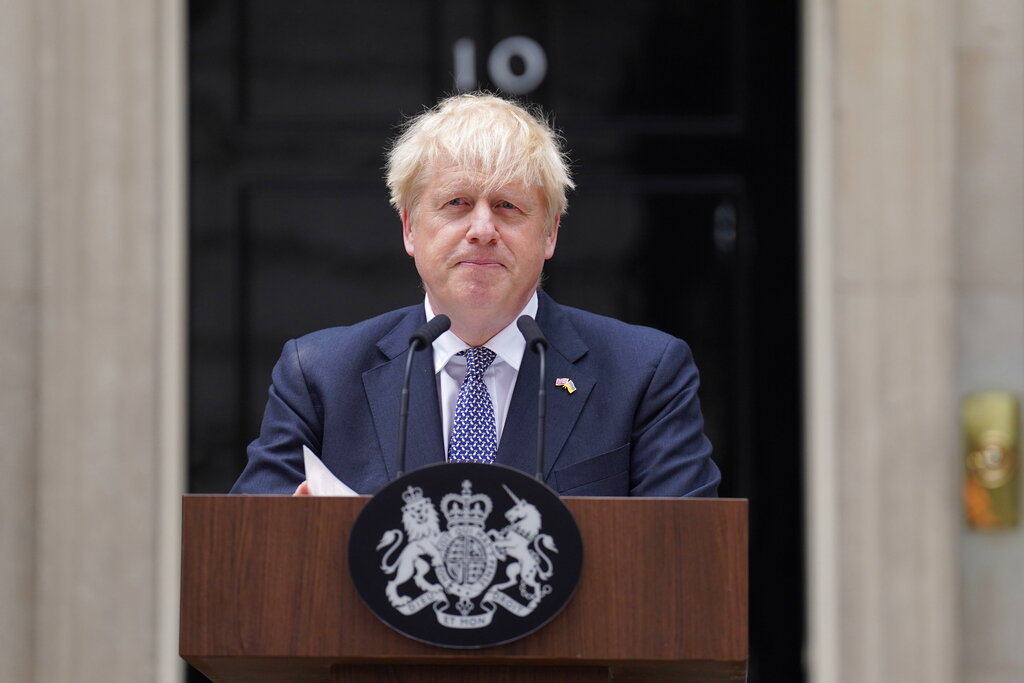 Prime Minister Boris Johnson announced his resignation Thursday after droves of top government officials quit over the latest scandal to engulf him, marking an end to three tumultuous years in which he tried to bluster his way through one ethical lapse after another. Months of defiance ended almost with a shrug as Johnson stood outside 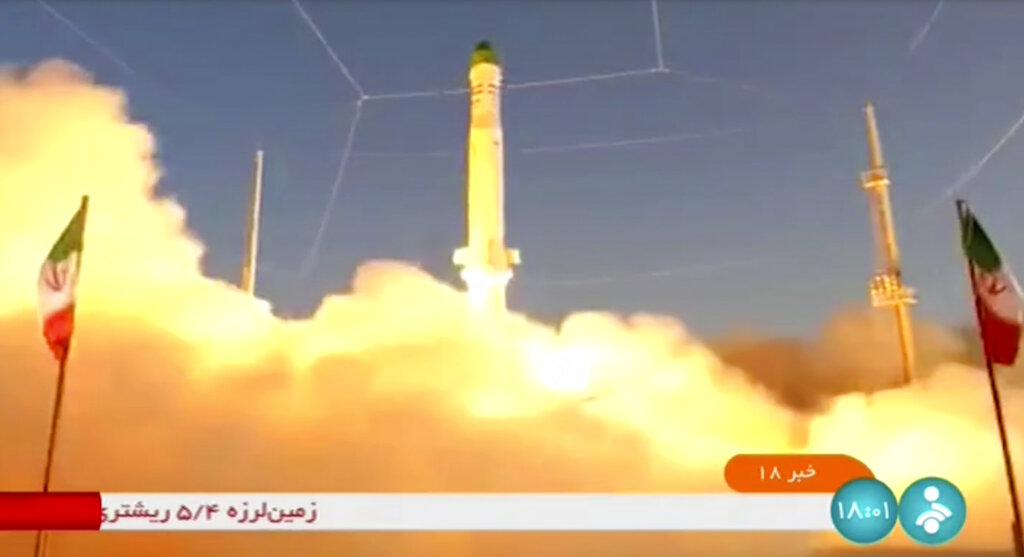 Photo: In this frame grab from video footage released Sunday, June 26, 2022 by Iran state TV, IRINN, shows an Iranian satellite-carrier rocket, called “Zuljanah,” blasting off from an undisclosed location in Iran Iranian state television said Sunday that Tehran had launched a solid-fueled rocket into space, drawing a rebuke from Washington ahead of the