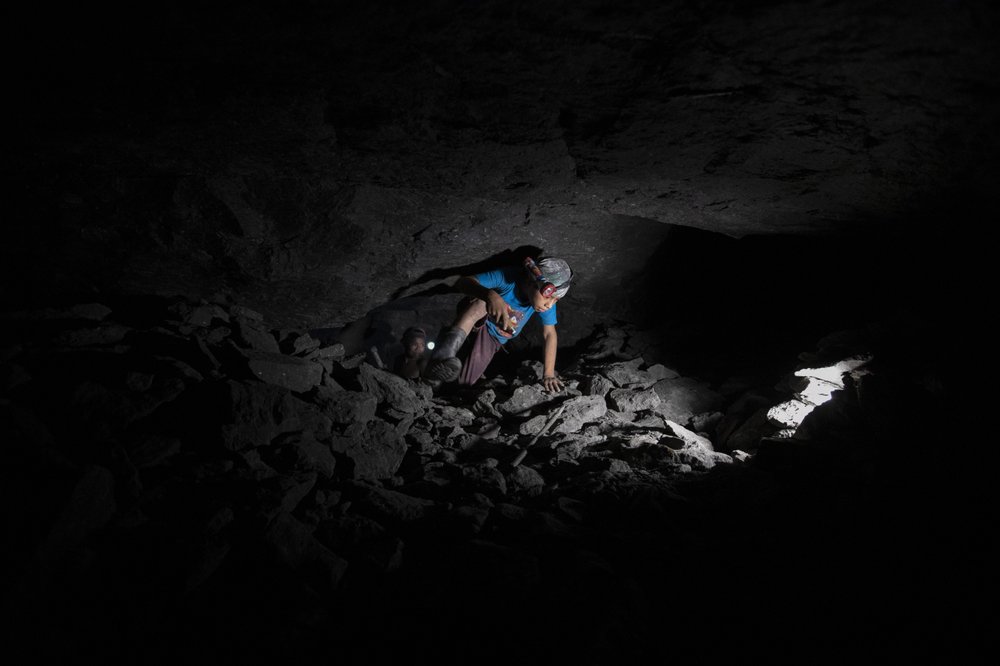 The coronavirus pandemic is threatening the future of a generation of the world’s children, depriving them of schooling and sending them to work. Across the developing world, two decades of gains against child labor are eroding. With classrooms shuttered and parents losing their jobs, children are trading their ABC’s for the D of drudgery: Reading, 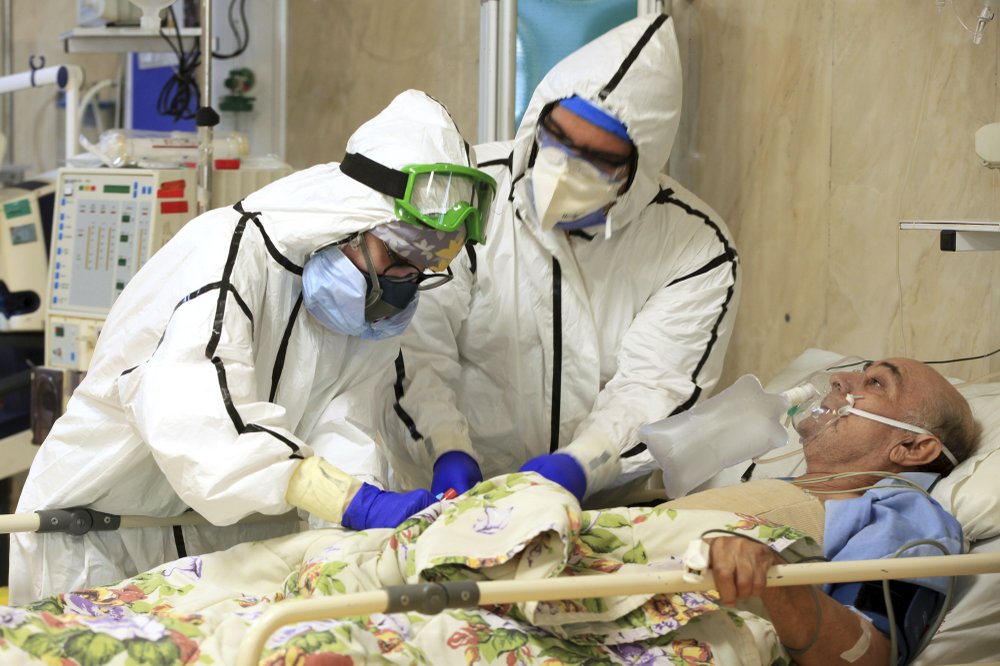 Iran’s capital has run out of intensive care beds as the country confronts a new surge of infections that is filling hospitals and cemeteries alike. The single-day death toll hit a record high three times this week. Eight months after the pandemic first stormed Iran, pummeling its already weakened economy and sickening officials at the 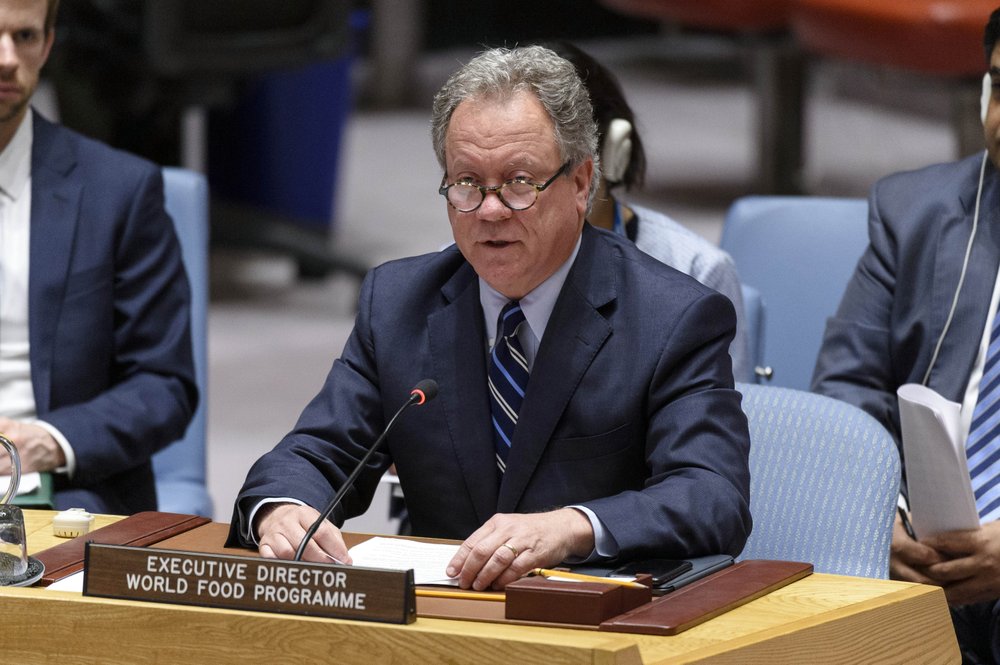 The World Food Program won the Nobel Peace Prize on Friday for fighting hunger and seeking to end its use as “a weapon of war and conflict” at a time when the coronavirus pandemic has driven millions more people to the brink of starvation. Announcing the prize, the Norwegian Nobel Committee said it wished “to 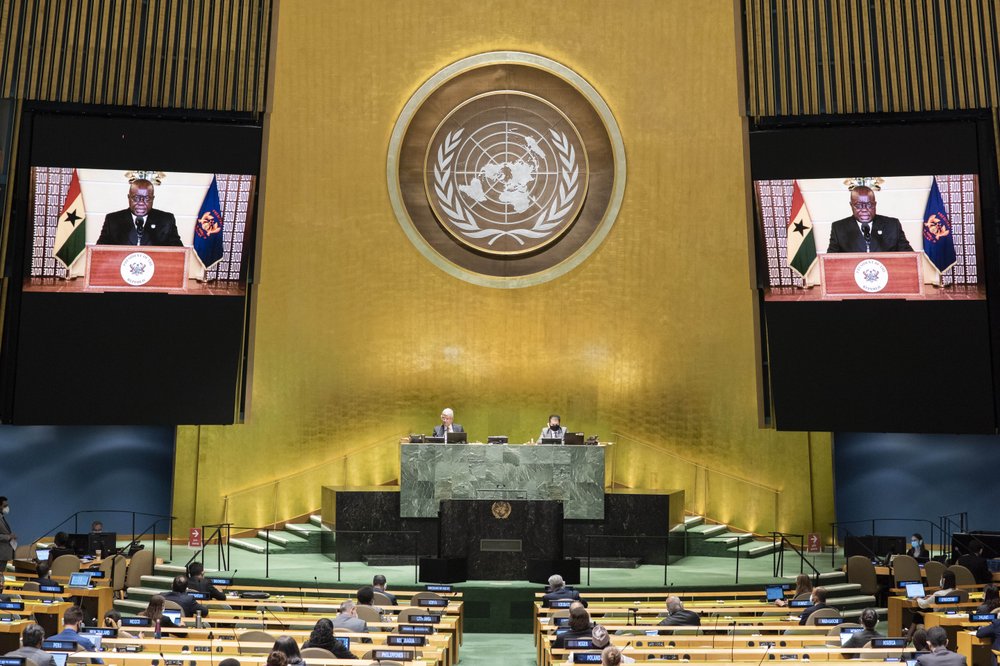 World leaders gathering remotely last Wednesday criticized a haphazard global response to a microscopic virus that has unleashed economic havoc and taken nearly 1 million lives in its march across the globe. In the words of Kazakhstan’s president, it was “a critical collapse of global cooperation.” “Our world has been turned upside down,” said Ghana’s 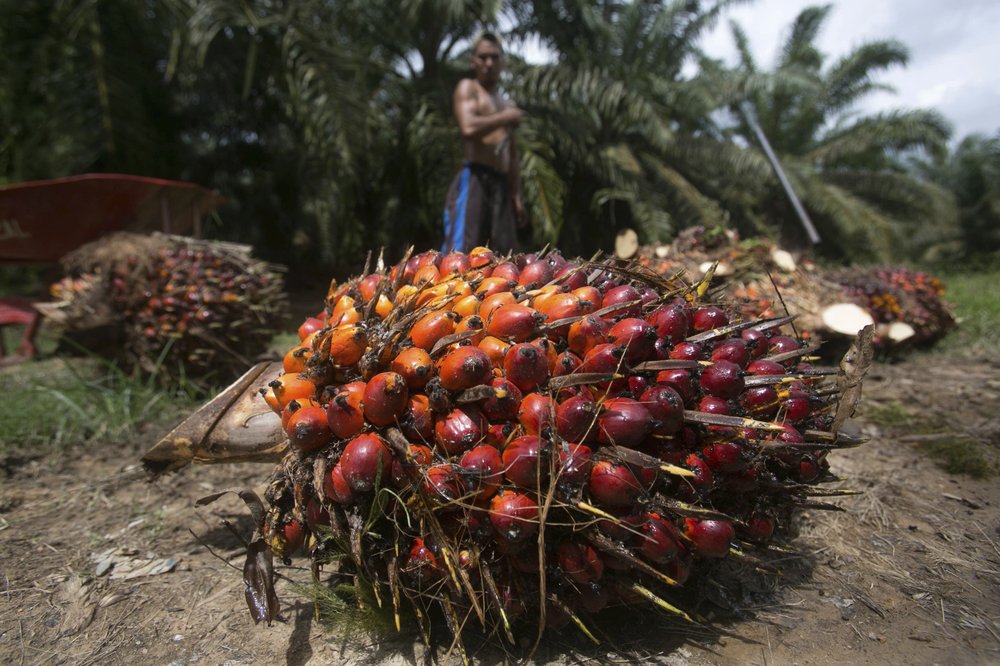 Jum’s words tumble out over the phone, his voice growing ever more frantic. Between sobs, he says he’s trapped on a Malaysian plantation run by government-owned Felda, one of the world’s largest palm oil companies. His boss confiscated and then lost his Indonesian passport, he says, leaving him vulnerable to arrest. Night after night, he 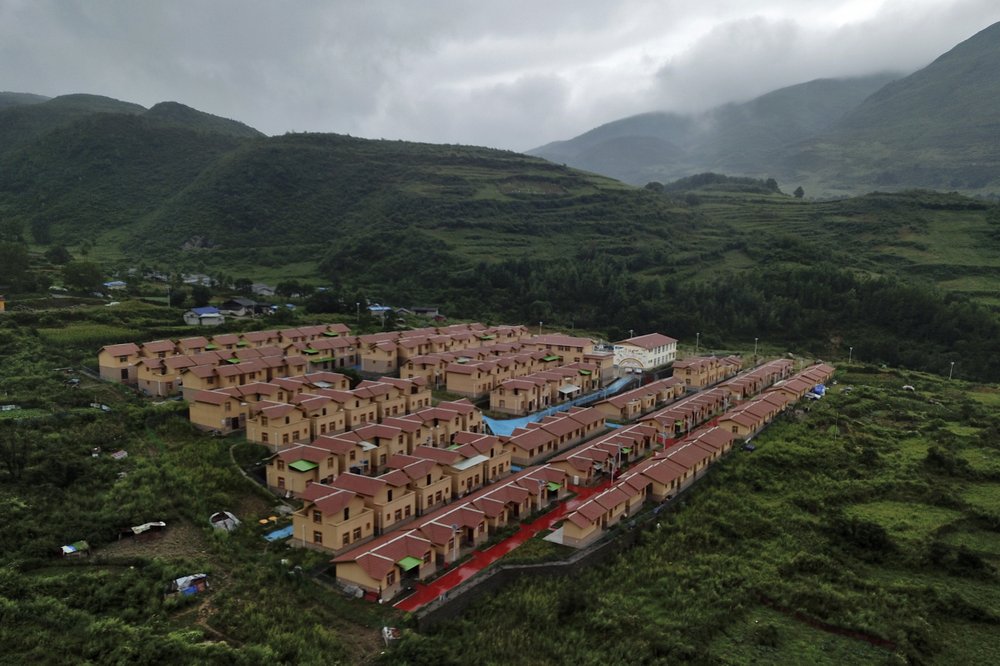 Under a portrait of President Xi Jinping, Ashibusha sits in her freshly painted living room cradling her infant daughter beside a chair labeled a “gift from the government.” The mother of three is among 6,600 members of the Yi ethnic minority who were moved out of 38 mountain villages in China’s southwest and into a