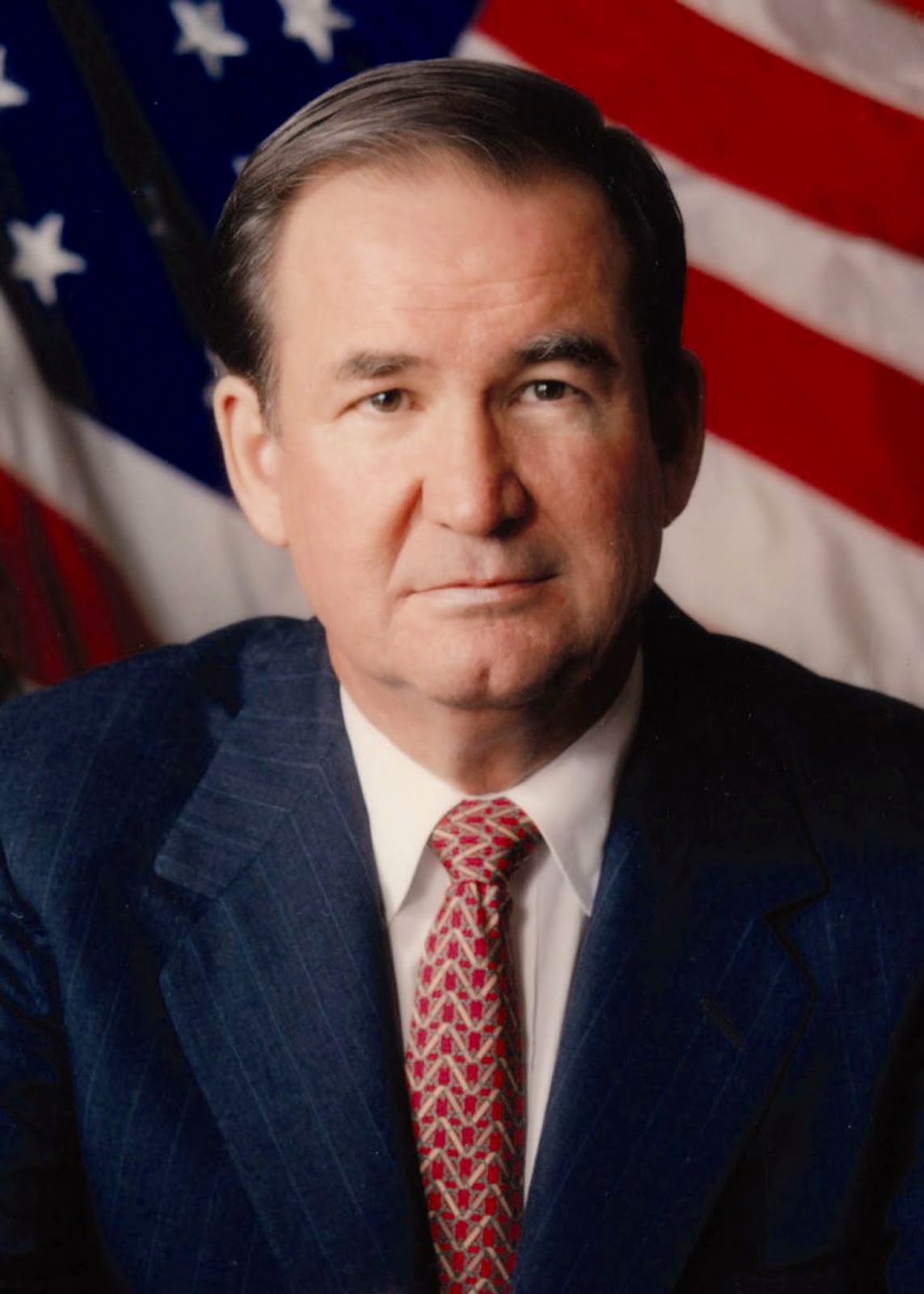 In a Kremlin speech last week, President Vladimir Putin identified Russia’s real “enemy” in Ukraine as “the ruling circles of the so-called West” whose “hegemony has a pronounced character of totalitarianism, despotism and apartheid.” In the West, Putin declaimed, “The repression of freedom is taking on the outlines of a reverse religion, of real Satanism,”

Opinion: Is ‘Our Democracy’ Failing Our Country? – Patrick Buchanan

Asked, “What is an American?” many would answer, “An American is a citizen of the United States.” Yet, at the First Continental Congress in 1774, 15 years before the U.S. became a nation of 13 states, Patrick Henry rose to proclaim that, “British oppression has effaced the boundaries of the several colonies; the distinctions between

Opinion: Biden Commits US to War for Taiwan – Patrick Buchanan

If China invades Taiwan to unify it with the mainland, the United States will go to war to defend Taiwan and send U.S. troops to fight the invaders. That is the commitment made last week by President Joe Biden. Asked by CBS’s Scott Pelley on “60 Minutes” if the U.S. would fight in defense of

A desperate Vladimir Putin is a dangerous Vladimir Putin, and there are signs Putin’s situation in Ukraine may be becoming desperate. In the last week, the Russian army in the Kharkiv region of Ukraine was driven out of some 2,200 square miles of territory, according to the Ukrainians, whose soldiers are now two miles from

Speaking at a San Francisco fundraiser in 2008, Barack Obama sought to explain the reluctance of working-class Pennsylvanians to rally to his cause. “You go into these small towns in Pennsylvania and … the jobs have been gone now for 25 years, and nothing’s replaced them.” “And it’s not surprising, then, they get bitter, they

Opinion: Winners and Losers From the Ukraine War – Patrick Buchanan

“There never was a good war or a bad peace,” wrote Ben Franklin at the end of the American Revolution. But that depends on the war-makers and the causes for which they fight. Six months into the war in Ukraine, launched by Russian President Vladimir Putin on Feb. 24, when he could not get the