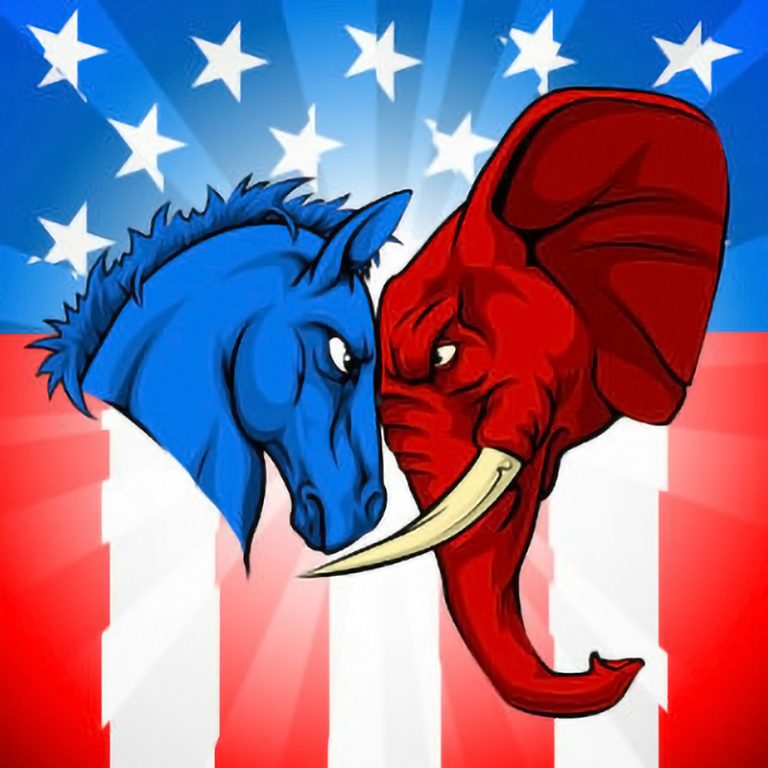 Democrats have methodically and effectively branded Republicans and their issues over the last six years, and House Speaker Kevin McCarthy needs to take this into consideration going forward.

Three terms trigger most Democrats: Trump, January 6th and MAGA — all are considered dangerous. This positioning is to brand Republicans as Neanderthals hellbent on undermining our democracy and turning back the clock on progress.

An NBC News poll in August 2022 found that “threat to democracy” polled higher than the cost of living, jobs, immigration or climate change and that 57 percent of voters said investigations into Trump should continue.

The language Democrats have adopted allows them to control the debate. President Biden’s divisive speech at Independence Hall in Philadelphia in September included, “Donald Trump and the MAGA Republicans represent extremism that threatens the very foundations of our republic,” and the president went on to state: “MAGA Republicans have made their choice. They embrace anger. They thrive on chaos. They live not in the light of truth but in the shadow of lies.”

Earlier this month, a CNN Politics headline read, “Biden honors January 6 democracy defenders: ‘History will remember your names.’” The article reported, “In a week defined by dramatic contrasts between a White House at work and a House Republican majority in chaos, Friday’s event … gave Biden the opportunity to highlight the extremist risk to the nation and its politics that he sees as still very real.”

Democrats made sure that Trump remains the story. The  Philadelphia Inquirer reported on the front page about the second tranche of classified documents found at Biden’s home. On page three was the headline, “Trump campaign officials received subpoena asking new questions about Jan. 6.” The story detailed “new areas of investigative interest.”

The editorial cartoon in the same edition was a drawing of Trump and Biden each holding a file folder: Biden’s folder was labeled “misplaced,” and on Trump’s folder the term “stolen” was inscribed.

In a brilliant use of political jujitsu, Democrats have branded Republicans who argue that we are losing the religious foundations of our nation as “Christian nationalists.” According to Religion News, “Christian nationalism is a religious and political belief system that argues the United States was founded by God to be a Christian nation and to complete God’s vision of the world. In this view, America can be governed only by Christians, and the country’s mission is directed by a divine hand.”

This rhetoric feeds the narrative that Republicans are religious zealots hellbent on turning America into a theocracy. It also shows how effectively they have branded the party using its most extreme members. Republicans have failed to brand all Democrats using the policies of the far left.

Systemic racism is another term that is driving effective messaging for Democrats.  The National Library of Medicine, a division of the National Institute of Health, defines it as “built-in systems that undermine life opportunities and outcomes by racial category, with a focus on challenges to Black Americans.” This represents a fundamental policy shift and foundation for President Biden’s equity agenda.

Race is now a prime mover of political opinion, and equity that supports equality of outcomes lies at its core.  U.S. News & World Report reported in November on a Harris Poll that found that 53 percent of Whites, 81 percent of Blacks, 73 percent of Asians and 67 percent of Hispanics believed “there is systemic racism in America.”

These beliefs are being translated into public and corporate policy, broadly viewed by Republicans as WOKE. In its broadest sense, the term means to be awakened to social injustice. In government, education and big business, this is being used to wage war on meritocracy and achievement.

The most prestigious high school in America, Thomas Jefferson High School for Science and Technology in Alexandria, Va., is now focused on equal outcomes. UCLA will disqualify applicants who use high SAT scores to gain an advantage in admissions. “Diversity, equity and inclusion consultant” is arguably the fastest growing field in corporate America.

Democrats always put language ahead of policy. McCarthy needs to work on developing the Republican lexicon to control the narrative to win over the people, because in the end hope and fear sell. 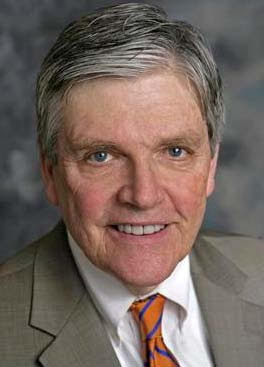 Dennis M. Powell, the founder and president of Massey Powell, is an issues and crisis management consultant and the author of the upcoming book, “Leading from the Top: Presidential Lessons in Issues Management.” He wrote this for DelawareValleyJournal.com.
All Posts »