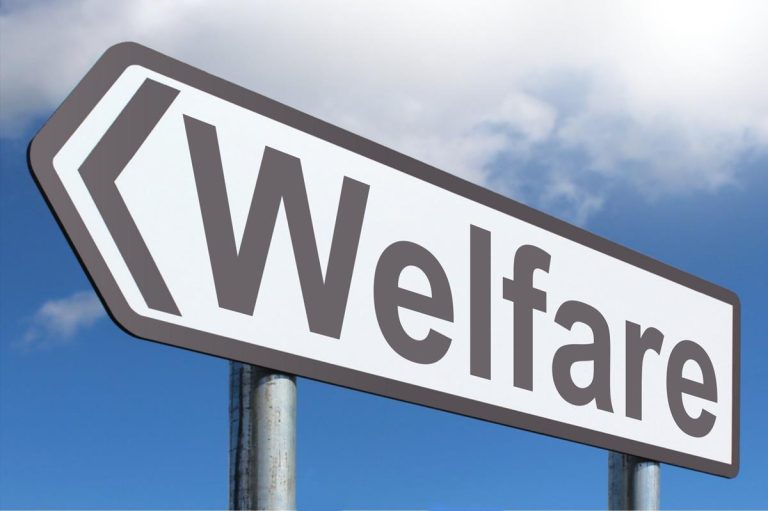 “It is important, that the assembly which votes the taxes, either general or local, should be elected exclusively by those who pay something towards the taxes imposed. Those who pay no taxes, disposing by their votes of other people’s money, have every motive to be lavish and none to economize.

“As far as money matters are concerned, any power of voting possessed by them is a violation of the fundamental principle of free government… It amounts to allowing them to put their hands into other people’s pockets for any purpose which they think fit to call a public one.” – John Stuart Mill

The history of voting in our country has been an ever expanding one. After the Constitution was ratified only White male adult property owners, over the age of 21, could vote. Over the years, the right to vote has been extended to women, minorities and the age to vote has been lowered to 18. This not only shows our growth as a Constitutional Republic, it exemplifies how we have matured and become a more just country.

Progressives, socialists, one world government proponents and Democrats want to broaden those eligible to vote to the point of absurdity. Some have suggested that we should lower the age to vote to 16. Many of the Democrats want to allow illegal aliens to vote. It would not be surprising if progressives pushed to let anyone, anywhere in the world to vote in our elections.

One of the mistakes we made, is allowing citizens on public assistance to vote. It defies logic to allow those who accept financial assistance from the government to be allowed to vote for those who are elected to legislative and executive positions. As John Stuart Mill accurately points out, allowing those on public aid to vote, gives them the incentive to vote for elected officials who will increase the public aid they receive. It also lets them vote for initiatives that will benefit them by taking other people’s money.

It discourages such wise economic requirements as “means testing” for those who receive taxpayer assisted aid. Why should those who receive such largess have a voice to increase the taxes of those whose money pays for their charity?

Leftists will argue that removing those on the dole from the voting rolls is undemocratic. On the contrary, removing those who only consume the peoples money without ever contributing to it would actually accomplish two things: it would promote the idea of working and the idea that voting is a right to be earned, not given for one’s mere existence.

Many progressive/socialist/Democrats will try to obfuscate this tax-voting correlation point of view by saying that those who collect Social Security should also be removed from the list of those who can vote, but this is a contention that falls on its face. In the first place, if a person contributed into Social Security, that is essentially his or her money to start with. (The fact that they would be getting a lot more money if the government wasn’t in charge of it, is beside the point.) If they didn’t contribute any of their own money, but are receiving Social Security checks, they should be taken off the voting rolls.

Allowing people who bestow no benefits on the country, society or culture, but only consume what others have earned, is not a democracy. It is, to coin a phrase, a declining parasiticocracy. As Thomas Sowell has said, “No Society ever thrived because it had a large and growing class of parasites living off those who produce.”

PrevPreviousIs America a ‘Free Country?’ – Gregory Hood
NextEmpathy and humanity are at the center of Holocaust education in Arizona – Cronkite NewsNext