Opinion: Why Is a Government Agency Letting Patent Trolls Block the Road? – Inside Sources 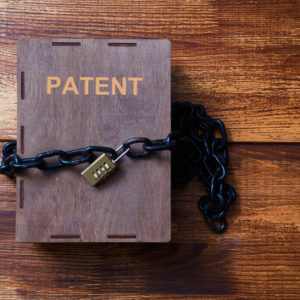 The United States is leveraging the public and private sectors to make a critical multi-billion dollar investment in electric vehicles. But the push to cut back carbon emissions by putting more EVs on the road is being hampered by little-known companies called patent trolls that are relentlessly working to extort money from tech companies through bogus patent infringement claims.

Electric vehicles will play a major role in America’s efforts to combat climate change.  Even when manufacturing and charging emissions are considered, EVs emit less than half the carbon of standard vehicles, steadily reducing even that small carbon footprint.

During the first two years of the Biden administration, private-sector investment in EV’s and the number of EV’s on the road have tripled. President Biden paid a recent visit to Detroit to highlight the major boost in electric vehicle investment, with the recent climate package creating federal subsidies contingent on companies moving their supply chains to the United States.

Last year, General Motors pledged to phase out petroleum-fueled cars and trucks by 2035. And California recently passed a law that will ban the sale of gas-only cars by then, too. As the adoption of EV vehicles increases, the United States should be leading in the development and remain the global leader in the EV industry.

Work from the government and investment from the private sector are also focused on solving the numerous supply chain issues affecting the electric vehicle market. This is critical to avoid significant risks to our national security and innovation future. For example, according to a recent report on EV batteries, the United States needs to work on investing in advanced technologies, securing better access to critical minerals, and ramping up federal policies to promote R&D and manufacturing to develop a viable U.S. lithium battery supply chain. China has a major head start, and we do not want to fall further behind, much less depend on China for critical EV parts and materials into the next decade.

The administration is aware of and working on these issues and a host of other critical supply chain priorities. As National Security Adviser Jake Sullivan recently noted, China is not just trying to compete in the industries of the future; they are intent on dominating these industries. That is not acceptable. We must build more at home and enhance our partnerships with trusted allies to create and maintain secure, reliable supply chains.

But while the U.S. government publicly underlines the value of secure supply chains for products like EVs and invests seriously to promote their development, trouble for the EV supply chain looms from an unexpected source — an obscure agency’s policies are allowing patent trolls to threaten parts of the EV supply chain, just like the fairy tale troll under the bridge blocked all progress by eating anyone who tried to cross.

The International Trade Commission has become a breeding ground for cases brought by non-practicing entities or patent trolls. These are companies that offer no product or service but exist solely to profit from exploitive litigation. And the ITC offers fertile ground for their activities, thanks to the way the ITC is choosing to use its extraordinary power — it can issue exclusion orders that completely ban from the market a product that allegedly infringes even the most minor patent. Unfortunately, the ITC is willing to do so.

Technology products with hundreds or thousands of components and associated patents now amount to a troll’s goldmine. Trolls acquire patents wherever they can on the cheap, file a complaint, threaten an exclusion order and immediately gain a powerful bargaining chip to achieve their ultimate goal — an extortionately lucrative out-of-court settlement from their targeted victims.

Trolls are financial leeches, sucking resources out of companies and into their pockets, undermining priority U.S. innovation efforts.

For example, a foreign patent troll, Arigna Technology, brought an ITC complaint against Audi, General Motors and other car companies last year, alleging patent infringement. It was seeking an ITC exclusion order banning the importation of EVs worth anywhere from $40,000 to $200,000 over the patent rights to a single, commercially available $10 chip that each vehicle contained.

Another patent troll, Daedalus Prime, has brought a case against carmakers, including Mazda and Mercedes-Benz. Daedalus Prime is run by Ed Gomez, the general counsel for Fullbrite Capital, which funds patent assertion and monetization campaigns against legitimate companies.

These are not isolated cases. Rent-seeking schemes staged by patent trolls are more common and are too frequently fought out before an ITC that seems tone-deaf to the larger context. Last year, a dispute between two South Korean EV battery makers before the ITC threatened to derail a major new battery plant in Georgia. The list goes on and on, all at the expense of U.S. consumers and new technologies.

EV manufacturers cannot continue to have their supply chain and investment strategies upended by the constant threat of troll-backed litigation in front of the ITC. If these trolls have valid intellectual property concerns, the U.S. courts are open to them to seek appropriate relief. Using the ITC to threaten outsized and draconian penalties for a potential patent issue is simply abuse.

If U.S. policymakers don’t unite against abusive patent trolls, we will never achieve the EV production and market penetration goals necessary to make a difference. It’s time to reform the ITC and ensure it does not threaten the future of our climate goals. 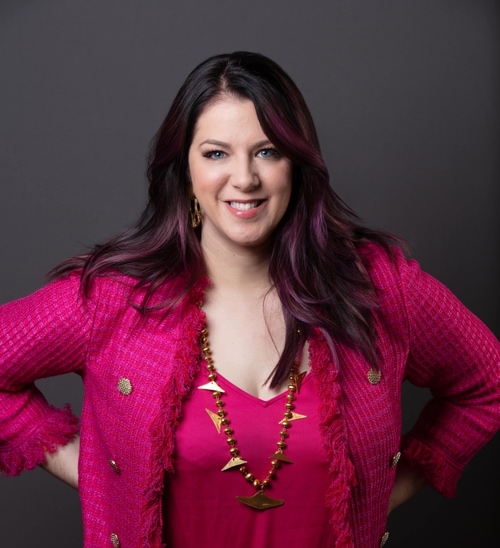 Sarah Hunt is CEO and president of The Joseph Rainey Center for Public Policy — named after the first African-American elected to Congress. She wrote this for InsideSources.com.
All Posts »