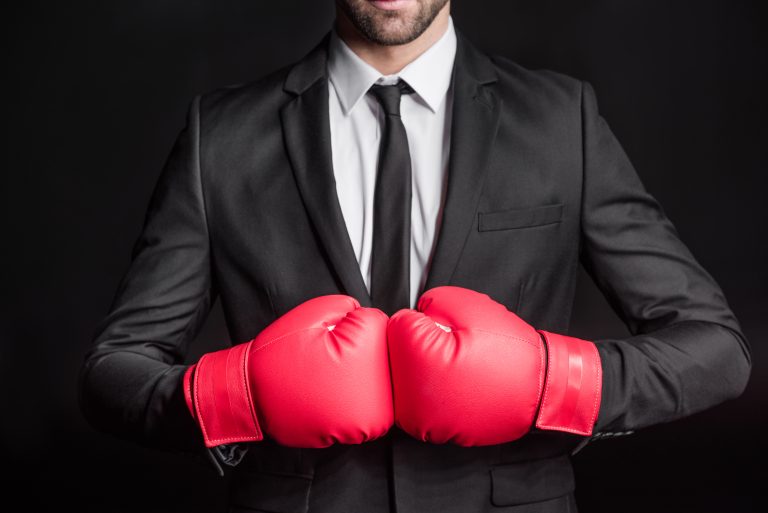 If you disagree with the climate computer models that predict the end of the world in five, ten or twenty years, they will dub you a “climate denier”. It doesn’t matter that you have researched and determined that all of the other foretellings of catastrophic, world ending predictions in the last fifty years, (nuclear winter, global warming, etc.) have not come to fruition. The progressive labelers won’t acknowledge that computer models are, at best, only predictions that can be manipulated by what data is installed. It doesn’t even matter that you concede that the climate is always changing. If you are labeled a “climate denier,” you will be marginalized.

If you point out that the COVID restrictions were a gross over reaction that did more harm than good, you will be tagged as a “science denier.” One could point out that during the so-called COVID crisis the experts and scientists’ recommendations changed almost every week. If you pointed out the discrepancies of Dr. Fauci advising that masks were not effective, then telling us to wear a mask, then two masks, you would be called a “science denier.” We were told that if we were vaccinated, we would not get or spread the COVID virus. Many of those public health experts and Democrat politicians who told us that, were vaccinated, but still spread and caught the virus. But, they said, they were not nearly as sick as they would have been if they had not been vaccinated. So if you questioned misinformation they put out, after they were proved wrong, they still called you a denier.

Scientists and health experts told us that schools had to be closed. Despite the fact that many pediatricians, psychologists and educators stated that closing schools could be harmful to children, the political leaders in most states closed the schools. We are reaping the damage those closures caused by seeing lower test scores in reading and math. The psychological harm to children has been noted, but can’t be totally evaluated for years. Children were shown to be the least at risk to get COVID, yet the Democrat governors and some Republicans, bowed to the teachers’ unions and closed the schools. If someone protested the schools closures, they were not only said to be science deniers, but possible “conspiracy theorists”.

One would also be accused of promoting conspiracy ideas by pointing out facts that election laws had been unconstitutionally changed by courts, when the US Constitution states, unequivocally, that only the states can do that. Additionally, pointing to the fact that counting election votes for more than a day, results in Democrat wins 70 to 80% of the time, will earn that person the “conspiracy theorist” title.

We don’t have to play by the left’s one way rules or follow their agenda. We need to fight back. When they call us deniers, we need to tell them that we are not deniers, we are realists and point to facts that prove it. When they call us “conspiracy theorists”, we need to respond that it is not a theory if there is a conspiracy between the government bureaucracies, big tech and big pharma to impinge our rights to free speech, free expression, freedom of religion and freedom to decide, without government interference, what medicines we can put in our bodies.

In the meantime, we should celebrate Thanksgiving this week, knowing that, at least for the time being, we can still get together with friends and family to thank God for the freedoms we still have. 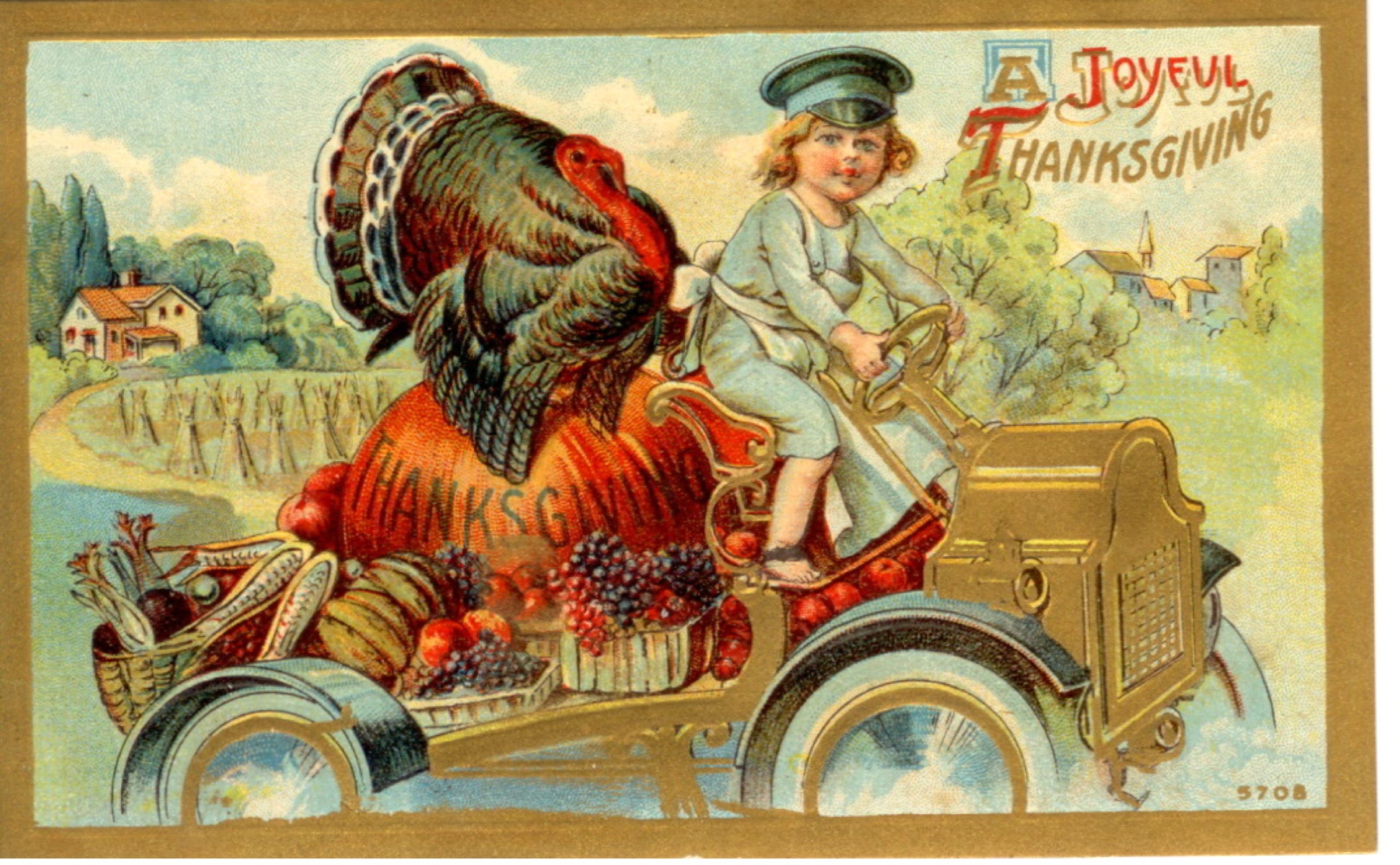