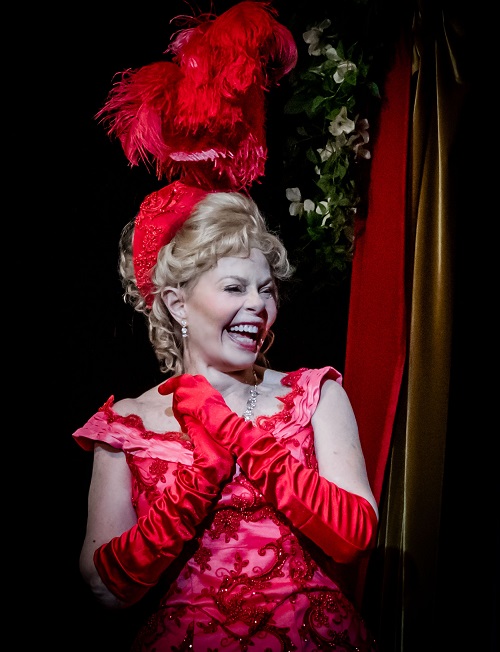 Hello, Dolly, presented this weekend in all its glory at Yavapai College’s Performing Arts Center, puts a  big piece of musical history on local display.    Since  the original 1964 opening at Broadway’s St. James  Theater,  ‘Dolly’ has  become one of America’s best loved musicals.  The original production which ran for six years and 2800 performances set records with ten Tony Awards and a New York Drama Critics Circle  Award for Best Musical.  ‘Dolly’ captured the public imagination and has become a musical icon.

Louis  Armstrong’s recording of the title song, “Hello, Dolly”, displaced the Beatles “Can’t Buy Me Love”  as Billboard’s number  one hit in the summer of 1964.  After Carol Channing left the show,  Hello, Dolly became a showcase for stars such as Ginger Rogers,  Martha Raye,  Pearl Bailey,  and Ethel Merman.  The 1967 movie starring Barbara  Streisand won four academy awards and was nominated for Best Picture.

Hello, Dolly holds a special place in this reviewer’s personal history.  On my first visit to New York in 1964,  ‘Dolly’ was the first live Broadway musical I attended.  Carol  Channing was still wowing audiences in the original cast production. I can still remember  feeling mesmerized by the big theater orchestra belting out the song “Hello, Dolly” as the radiantly blond Carol Channing in her red satin gown descended the magical staircase in her  famous role as the first Dolly Levi, the matchmaker from Yonkers.  Heady stuff for a sixteen-year-old  recently transplanted from  Anchorage, Alaska.  Channing’s sequined  gown, by  the way, is on permanent display at the Smithsonian. 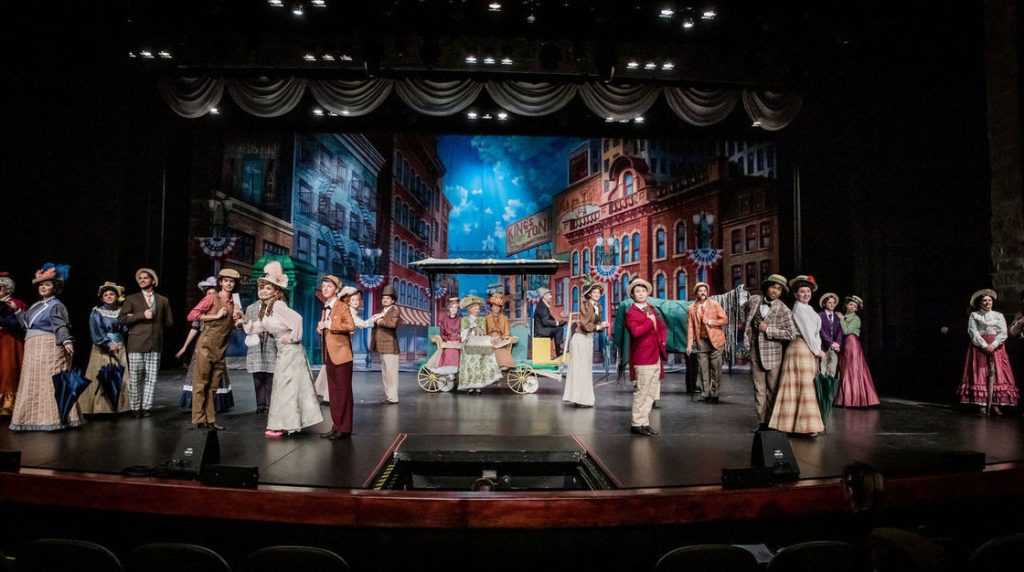 The local revival opened November 2nd.  I  heard good things about Craig John Ralston’s production with Toni Tennille in the title role and  I was anxious to see the show. The performance I saw Thursday night exceeded expectations in every way.  The quality of the production– set design, costumes,  the live orchestra,  and the local talent on display were all remarkably good.  The dance numbers, in particular, were exceptionally well  done.  It was obvious that a lot of rehearsal time and attention to detail went into the production.  The  actors were confident and comfortable with their lines. Their sense of timing  was smooth and polished  and  gave the show a strong sense of cohesion. 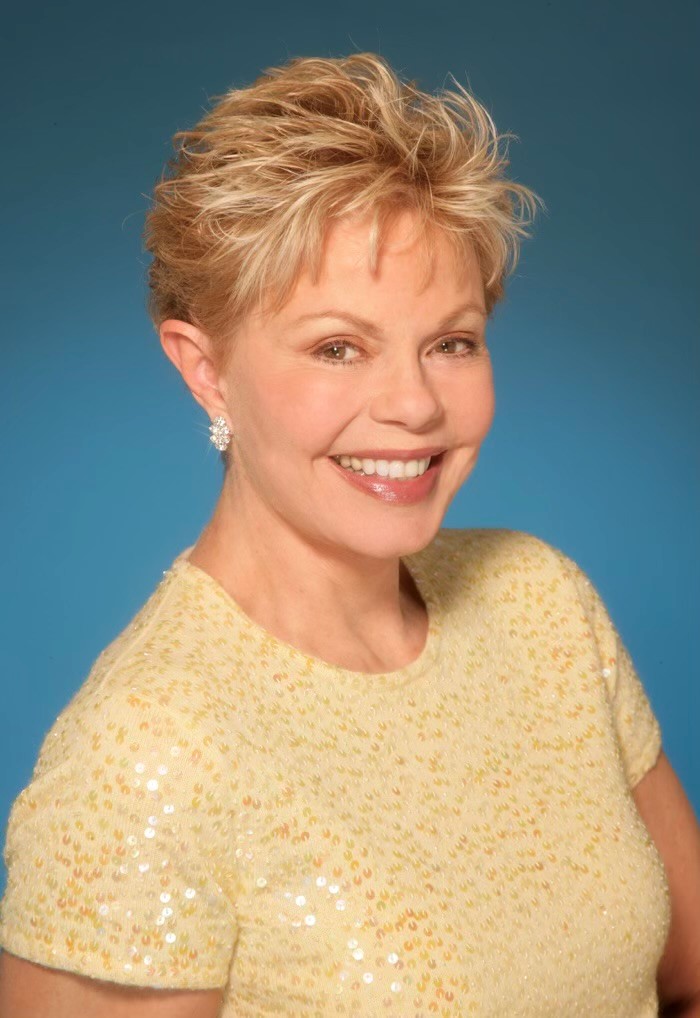 Prescott’s resident musical celebrity,  Grammy award winning Toni Tennille,  as Dolly Levi,  remains a charismatic performer.  The role of Dolly calls for a big personality with  star power. Ms. Tennille brought charm, humor, a wonderful sense of stage presence  and  a still lovely voice to the role.  Ms. Tennille,  of Captain  &  Tennille fame,  came out of retirement to help with the production.

Program notes inform us that this weekend’s  performances is Toni Tennille’s “final starring role onstage.”  She has graced us with a memorable ‘Dolly’—a class act in every sense of the word.

Other performances of note include YCPAC’s multi-talented director and performer,  John Craig Ralston,  who was in fine voice and  dramatically convincing as the miserly Horace  Vandergelder.  Wesley Traver sang and danced with elan  as Cornelius Hackl,  and James Howell  brought high spirits, humor and some snazzy footwork to his dance numbers as Barnaby Tucker.  Stephanie Zeh,  the 2021 winner of Prescott Sings,  appearing as the  widow, Irene Molloy, has a trained voice of exceptional clarity and  offered a wonderful  rendition of “Ribbons Down My Back”.

Two more performances of Hello, Dolly, remain.  Tonight,  Saturday the 19th,  at 7 pm.  And a final matinee on Sunday, November 20th,  at 3 pm.   Tickets may be purchased HERE. 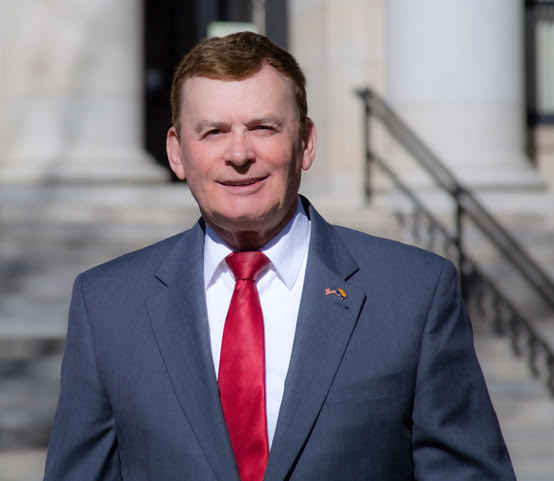