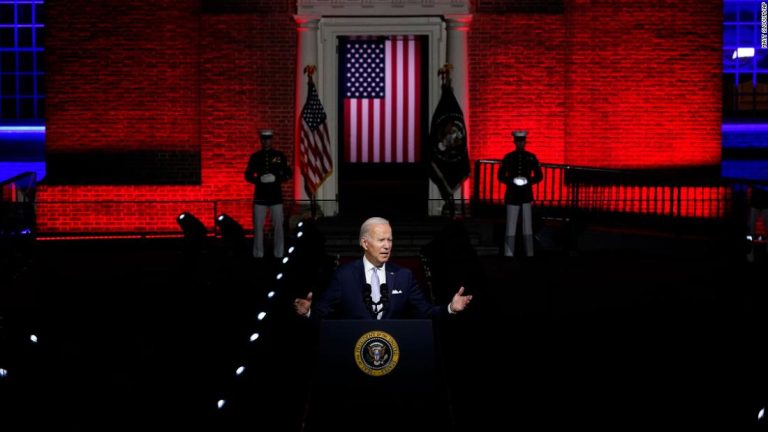 In response to Joe Biden’s speech Thursday night, where he personally attacked more than 74 million Americans, the Arizona Freedom Caucus released the following statement (on Friday):

Last night, in an unprecedented speech by a sitting President of the United States, Joe Biden attacked 74 million Americans. This manner of this speech has never happened before in American history where a sitting President proclaims that half the country, and anyone who disagrees with him on policy, is a threat to our country. As the President who claimed he would unite America, it seems clear he is only interested in uniting those who agree with him against those who don’t.

White House Press Secretary, Karine Jean-Pierre, recently attacked pro-life Americans as “extreme” saying, “Again, we see a majority of Americans who disagree, and so when you are not with what majority of Americans are, then you know, that is extreme. That is an extreme way of thinking.” Joe Biden’s own Press Secretary is claiming that disagreeing with a majority of the country makes someone an extremist, and extremism is bad, which is quite rich coming from the President who can barely maintain a 40% approval rating, with nearly 60% of Americans disproving of him.

Democrats have a history of weaponing the federal government against conservatives. They weaponized the FBI when they illegally spied on Trump officials, both before and after his election in 2016, getting the warrants by knowingly presenting fake documents to a FISA judge. Years prior, the Democrats weaponized the IRS to attack and target conservatives. Now Joe Biden says the literal existence of conservatives is a “threat” to our country.

Arizona Freedom Caucus Chairman, Rep. Jake Hoffman said, “Just days after Joe Biden threatened to attack American citizens with F15s, he is now referring to conservatives as threatening to our country. This is dangerous rhetoric coming from the White House. We have seen the government be weaponized against conservatives so many times before, it leads us to ask, how will the government be weaponized against conservatives next?” Hoffman went on to say, “Thanks to the Presidency of Joe Biden and his concerning rhetoric, America is now more divided than ever before.”

Considering the vast history of the federal government going after conservatives, in a discriminatory fashion, all conservatives find themselves now on guard waiting for Joe Biden to come after them once again. No President has ever voiced such disdain for so many Americans. 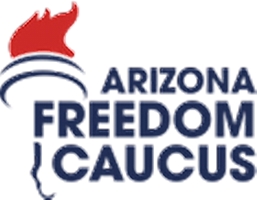