Expedia promised a refund last October, but where is it? – Travel Troubleshooter 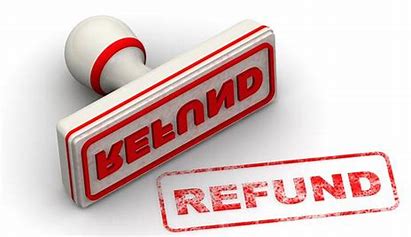 When KLM cancels Eric Aird’s flight, Expedia promises him a refund. But, months later, there’s no sign of his $427. And no one can help him find it. Is the money gone?

Q: I booked a KLM flight through Expedia last year. KLM canceled the flight because of COVID in October.  Expedia told me to wait 12 weeks for a refund. When no refund arrived, I contacted Expedia. Expedia claims KLM refunded me, even though I paid Expedia. KLM claims they refunded Expedia, which then should have refunded me.

After some back and forth, Expedia told me to contact my bank. I contacted Chase, my credit card company, to dispute the charges, but it was too late.

Expedia has stopped responding to my requests for a refund. I have proof of all communications. I want Expedia to refund me for the amount of the flight. I am out of options since Expedia, KLM and Chase said they can’t do anything. Can you help me get my $427 back? — Eric Aird, Zurich, Switzerland

A: You should have received a prompt refund. Department of Transportation regulations govern your ticket if you used Expedia in the United States. The rules require the airline to issue a refund within seven business days if you paid by credit card, and 20 days if you paid by cash or check. Europe has similar rules.

I’ve reviewed the paper trail between you and the various parties — Expedia, Chase and KLM. What a tangled web. You’re right, they’re blaming each other.

So, who is ultimately responsible for your refund? Your online travel agency, Expedia. It took your money and agreed to act as your agent in purchasing the flight. After KLM canceled your flight, Expedia should have ensured that you had a lightning-fast refund. It shouldn’t have passed you off to KLM.

And, what about your credit card? A Chase representative told you that too much time had passed between your purchase and your charge-back request. That’s nonsense. Credit card companies can help their customers if they want, but they choose to cut off all requests after 60 days. They claim that the Fair Credit Billing Act, the law that protects credit card customers, won’t allow them to dispute claims more than two months old. But, the law doesn’t prevent banks from handling older disputes.

A brief, polite email to Expedia might have done the trick for you. I would have forwarded all of your correspondence along with a polite cover letter to one of the Expedia executive contacts who I list on my consumer advocacy site at www.elliott.org/company-contacts/expedia-customer-service-contacts/. If that didn’t work, you could have reached out to KLM. I publish their executive contacts, too. at www.elliott.org/company-contacts/klm-airlines/.

I contacted Expedia on your behalf. “My agents confirmed the refund has now been processed, and the customer has been notified,” an Expedia representative told me. “It sounds like the delay was due to an agent error, so we’ve apologized to the customer and added a $100 voucher to the traveler’s Expedia account for the inconvenience.” 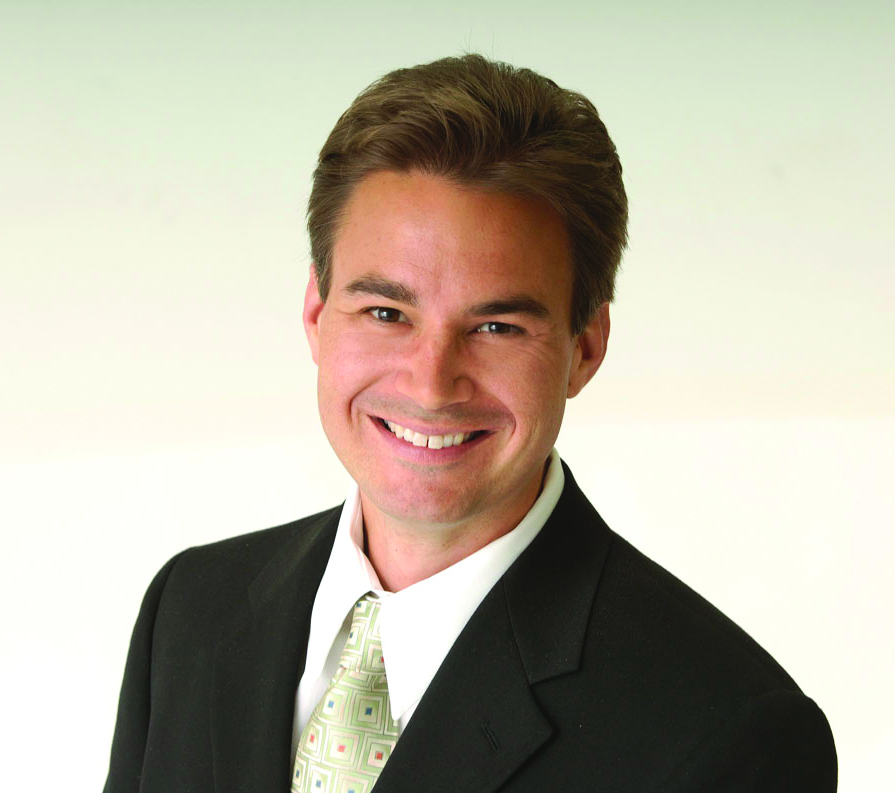