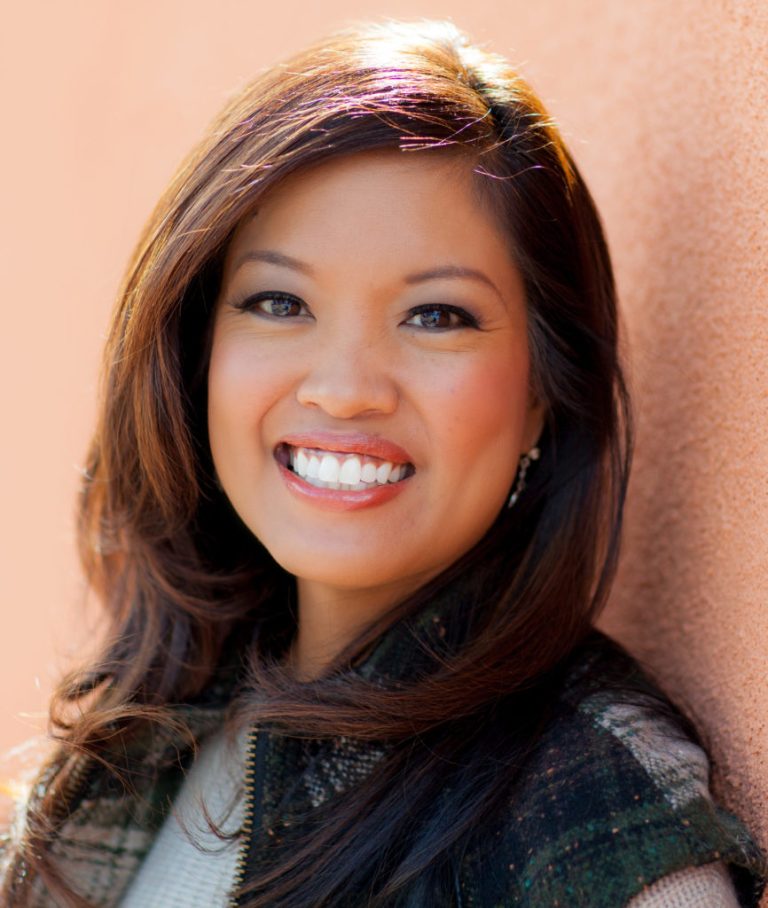 The FBI’s raid on former president Donald Trump’s Mar-a-Lago estate — ever so conveniently timed as the White House occupant’s approval numbers sink, the Swamp prepares to shovel a whopping $5.5 billion in foreign and military aid down the bottomless Ukrainian black hole and the American economy keels over like Biden on a bike — gives us a national teachable moment.

Armies of MAGA supporters who had never previously been engaged in politics are only now beginning to fathom the depths of corruption in the bowels of the (In)Justice Department. Cries of “banana republic,” “Stasi” and “Gestapo” flooded conservative social media channels on Monday night. But a weaponized goon squad of armed and unaccountable Feds Behaving Incorrigibly is nothing new.

Let us count a few of the FBI’s nefarious ways:

— Since the Jan. 6 Capitol rally, untold numbers of peaceful American citizens and their families have been harassed in their homes over their constitutionally protected exercise of free speech and assembly. As America’s Frontline Doctors founder Dr. Simone Gold told me in March 2021 after 20 armed FBI agents broke down her door:

“I was paid a visit by the FBI in a Roger Stone kind of take down moment, which is quite uncalled for. You know, if anybody wanted to get a hold of me, they could have picked up the phone and called. I’m very easy to find. But there were literally twenty guys with guns blazing, (and they) broke down my door.”

The Stanford-trained lawyer and Chicago Medical School-trained doctor’s “crime”? Following a crowd that was waved into the Capitol by none other than the Capitol police to deliver a speech on medical freedom that was forced to relocate to National Statuary Hall when chaos broke out. Following the terrifying FBI raid of her family’s home, Gold was sentenced in June to a 60-day prison term and fined $9,500. Her warning to my viewers and me last spring resonates like a clarion trumpet in light of the FBI Mar-a-Lago raid:

“I’m telling you, America, this can happen to you.”

— Remember: Before Biden Attorney General Merrick Garland dispatched his jackboots to Mar-a-Lago, he launched a vindictive crusade against grassroots parents who revolted against anti-white critical race theory and “social emotional learning” claptrap in K-12 public schools across the country last fall. Garland’s infamous Oct. 4, 2021, memorandum framed peaceful school board protests as a national security threat. Garland vowed to use his “authority and resources to discourage these threats, identify them when they occur, and prosecute them when appropriate.”

In May, FBI whistleblowers revealed to House Republicans that the agency had created “threat tags” on FBI investigations into parents and local GOP officials “in almost every region of the country” who publicly opposed school vaccine and mask mandates. Well-versed in the FBI’s information suppression tactics, Judicial Watch filed a Freedom of Information Act lawsuit for all FBI records related to the Garland witch-hunt memo, which the attorney general himself testified he crafted after the Biden simps in charge of the National School Board Association released a letter labeling conservative parents as “domestic terrorists.”

Garland testified that he based his memorandum off of a since-retracted letter from the National School Board Association that labeled parents as “domestic terrorists.” The National School Boards Association later issued an apology for the letter. No apology has been forthcoming from the DOJ, which refuses to cough up the FBI records sought by Judicial Watch. Judicial Watch attorney Ramona Cotca told me on Tuesday that “the FBI conducted a very narrow search, and it is no surprise that the search did not produce any responsive records. We notified DOJ that Judicial Watch challenges the search and we are waiting to hear if it will undertake a reasonable search or whether we will move to briefing. Our next court filing is due Aug. 26.”

— Cover-ups are embedded in the FBI’s DNA, of course. Delve into the FBI’s murderous history of the Waco massacre, its destruction of evidence in the Ruby Ridge case, its wanton abuses and “flagrant misconduct” (in the words of federal judge Gloria Navarro) in the Bundy Ranch standoff, and its ongoing attempts to suppress the truth about the Oklahoma City bombing and stymie Utah attorney Jesse Trentadue’s FOIA lawsuit against both the FBI and CIA dating back to 2006.

— Instigation is another trademark FBI goon-squad tactic. It was at the heart of the Patriot Conspiracy (PATCON) scheme at the center of Trentadue’s Oklahoma City bombing FOIA lawsuit. Fed infiltration and incitement also marked the Counter Intelligence Program (COINTELPRO) of the 1960s and 1970s; multiple Islamic terror plots in the late 1990s and through the 2000s; the manufacturing of the politically timed “right-wing” plot by “rogue,” career-driven FBI agents to kidnap Democrat Michigan Gov. Gretchen Whitmer (which led to two acquittals and two mistrials) just one month before the 2020 presidential election; and yes, the FBI-Dem-Biden-weaponized Jan. 6 “insurrection.”

If you ain’t questioning the timing, you ain’t paying attention to the real enemies within. 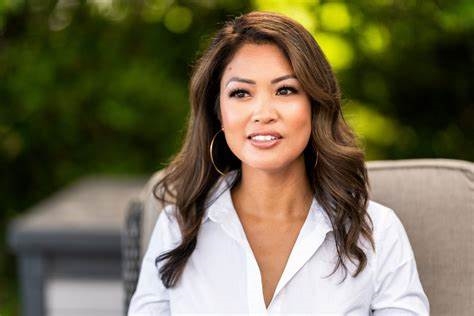