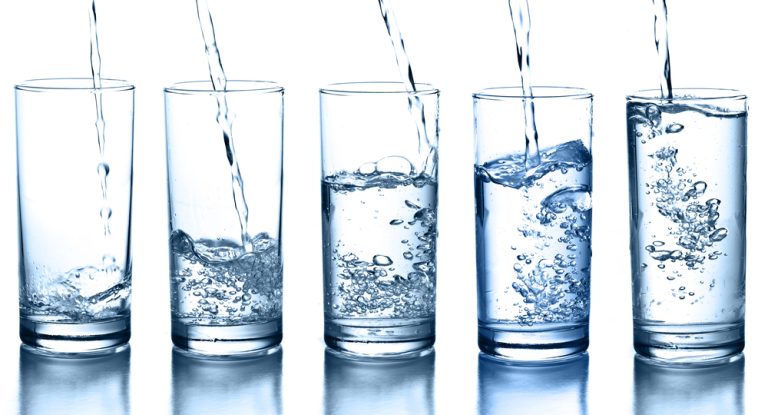 Earlier this week, Prescott Mayor Phil Goode, Mayor Pro Tem Cathey Rusing and City staff members met with Arizona Department of Environmental Quality (ADEQ) Chief Science Officer and her team, to further define the way forward in the response to the discovery of PFOAs and PFAS in two of eight City wells. During the meeting, ADEQ staff answered questions about what to expect as the City seeks to achieve timely PFAS remediation.

Mayor Goode has directed a communication plan that ensures that the public remain informed of all available findings, future remediation plans, and associated timelines. “Solving this issue is of the utmost priority to City leadership,” said Mayor Goode. “We are considering all options to remediate the situation, to bring these wells into compliance with the HAL (Health Advisory Level).” During the meeting, ADEQ informed City staff that full remediation could require a multi-million-dollar operation. Limited federal and state funds may be available and Public Works is researching the criteria and application process for securing the highly sought-after grant funds.

During the week of July 25, at the request of the City, ADEQ sampled the remaining six City wells. Results are expected 6-8 weeks following the sampling.  Out of the 236 sites tested across Arizona, there were 51 wells that indicated levels higher than the recommended Health Advisory Level (HAL). These widespread findings have created a bottleneck effect at the only three accredited Arizona laboratories equipped to perform the needed testing, resulting in a 6-8 week wait time for results.

“We have no reason to believe the other city wells are contaminated, but we want to be certain,” said Mayor Goode.  “We explored the possibility of expediting the results, but the labs are so inundated with samples, they are unable to do so.” The City is currently exploring testing solutions at labs outside of Arizona.

On July 8, the City of Prescott learned that recent test results found the presence of two types of PFAS chemicals called perfluorooctanoic acid (PFOA) and perfluorooctane sulfonate (PFOS) in two of three water production wells located in the airport area.   While PFOA and PFOS are not currently regulated by the U.S. Environmental Protection Agency (EPA) nor ADEQ, there is emerging research evidence to support the possibility that these chemicals may be harmful to human health. The two wells were immediately taken out of production and will remain so until they can be remediated of the chemicals.

The City continues to update the web page dedicated to this matter, which includes a link to the Town Hall video, past press releases, and links to resources from ADEQ, EPA and other sources.