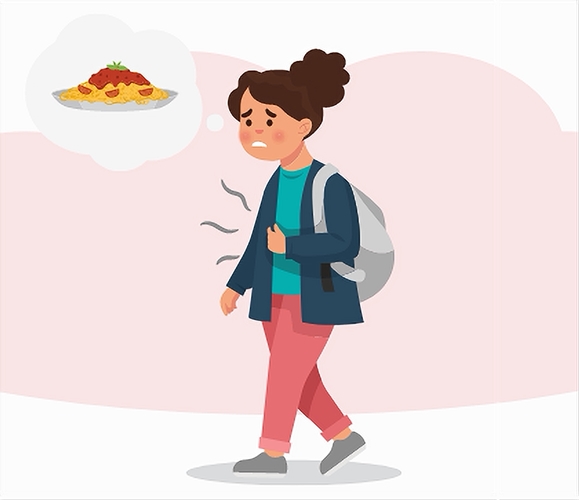 Inflation has peaked to a 40–year high, leading to an overall 12% surge in the cost of groceries in the food-at-home sector, as compared to May last year. From May 2021 to May 2022, this includes a 32.2% increase in the price of eggs; a 14.2% increase in meat, poultry, and fish; and an 11.8% increase in dairy products. Alongside an escalating inflation rate and consumer price increases at the fastest pace since 1981, many people’s salaries are not keeping pace with rising costs of living. When it comes to emergency savings and ‘rainy day’ funds, many Americans have found that ‘rainy day’ to be right now, instead of a future financial foresight, due to having to keep households fed, afloat, and secure in a time of economic uncertainty.

CouponBirds conducted a survey of 3,500 adults (ages 18+) to find out how many have skipped meals entirely or cut down on their food portions due to unaffordable food prices. It was found that overall, 41% of adults in Arizona said they have eaten less food as a result of inflated, unaffordable food prices in 2022 (compared to a national average of 42%). This equates to 2,294,278 people across The Grand Canyon State.

When these figures were compared across states, West Virginia had the greatest percentage (75%) of respondents who said they have eaten less due to unaffordable food costs (1,074,435 people when compared against population data). Comparatively, this figure was lowest in South Dakota and Wyoming (22% of respondents respectively).

A recent study found that with rising inflation, The Aloha State has been hit the hardest, topping the chart at #1 of the top ten most expensive states in which to live. The CPI was up by 7% here and a half-gallon on milk costs $3.92. The average price of a home in Honolulu, Hawaii is $1,399,439.00 and the average monthly energy bill cost is $369.53.

Comparatively, The Green Mountain State placed in position #10 of the top ten most expensive states in which to live, with the CPI up by 7.9% and a half-gallon of milk costing $3.34. The average cost of a home (based on Burlington) is $546,522.00 and the average monthly energy bill costs $233.39.