Since 1994, Arizona’s public charter schools have allowed educators to create their own vision of K-12 education and families all across the state – including in rural communities – the opportunity to choose the education that best meets their needs.

According to the 2020 U.S. Census, out of Arizona’s total population of over 7 million people, approximately 340,000 Arizonans live in rural communities. Rural Arizonans have access to 64 public charter schools – more than the total number of charters statewide in 24 states. Of course, all of these states have substantially larger populations than that of rural Arizona.

Arizona families have greater access to education options than any other state, with 22% of the state’s students attending public charters and even more utilizing open enrollment to choose between district schools. Arizona families and educators continue to shape the K-12 space, with low-demand charters closing over time, and growing waitlists at high-demand schools enabling leaders to access capital needed to replicate and/or expand.

Along with increased choice, the academic benefit to students has been substantial. When Stanford scholars linked testing data from across the country, they found that students in Arizona public schools learned more than students in any other state between 2008 and 2018. This was true both overall, for low-income students and for middle- and high-income students.

Arizona has a large number of low-income students, who tend to score lower on standardized tests. Regardless, Arizona students show faster rates of academic improvement than Massachusetts or any other state.

Some argue that public charters harm rural districts, but that hasn’t been the case in Arizona. The National Assessment of Educational Progress (NAEP) tests statewide samples of students in six subjects: 4th and 8th grade Mathematics, Reading and Science. When comparing test scores over time, Arizona’s rural students demonstrated greater improvement on 5 out of the 6 NAEP exams, often by wide margins.

Charter schools are clearly contributing to this improvement. Academic achievement data from the Stanford Educational Opportunity Project shows that, among the 25 rural Arizona charter schools with available scores, 21 met or exceeded the national average in academic growth.

There is, of course, more to charter success than just test scores. While academic achievement is crucial, a diverse offering of schools allows students to attend specialized schools that vary in mission and model – from classical education to the arts, or from STEM to agribusiness and equestrian arts.

As the number of charter schools has increased, Arizona families have more opportunity to select a school that matches their child’s aspirations and needs. When students attend schools that fit, they are happier and learn more. Arizona’s overall academic performance has improved as this process unfolded.

Rural students benefit from choice in education. The evidence is crystal clear after nearly 30 years of charter schools in Arizona. 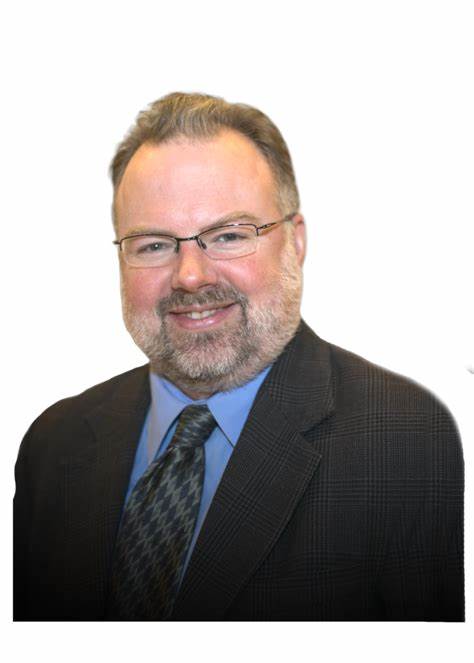 Dr. Matthew Ladner is Director of the Arizona Center for Student Opportunity.
All Posts »