How long does a tree or ecosystem remember a drought? – Northern Arizona University 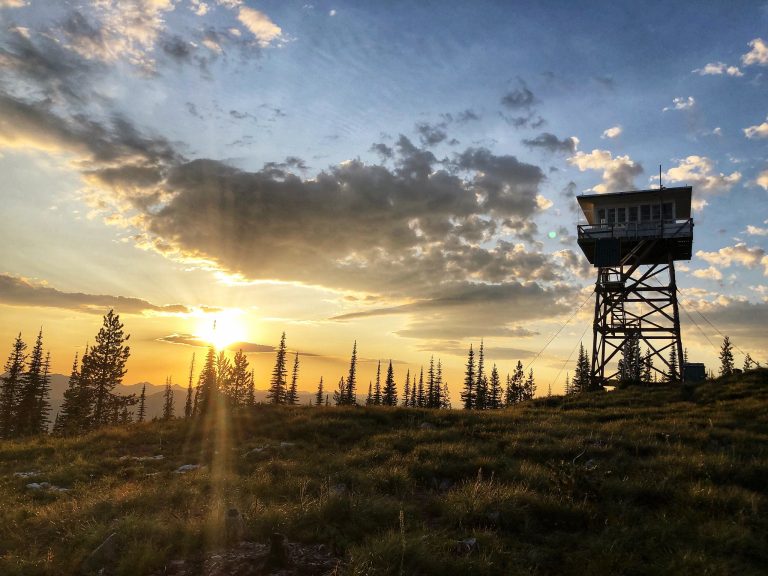 Ecosystems have a long memory. That may not be a good thing.

What scientists have learned is that extreme climate events like drought and heat waves don’t just negatively impact plants, trees and other vegetation while they’re ongoing. The effects of climate extremes, especially droughts, leave a legacy of trauma in the affected vegetation. That legacy lingers, continuing to affect ecosystems long after they have occurred.

Scientists don’t yet know what that means, but they know it’s likely bad. A new research project led by NAU ecological data scientist Kiona Ogle aims to examine the effects that an ecosystem’s “memory” has on its current and future productivity and provide improved forecasts of drought impacts on ecosystems and vegetation, as well as their associated carbon cycles.

“The importance of such legacies and memory is not well understood but is likely critical to understanding how continued climate change will impact Earth’s ecosystems and carbon balance,” Ogle said. “This study will help us understand how such events impact our precious ecosystems and vegetation, the degree to which they are impacted and the legacies of those impacts.”

So, how long does an extreme event, such as drought, continue to influence ecosystem functioning and vegetation productivity? Here’s how the team is answering that question.

The research, which looks at climate legacies on the carbon cycle processes in drylands throughout the American West, is a collaboration between NAU and UCLA and is funded by a $4.5 million grant from the National Science Foundation, with $3.6 million going to NAU. Researchers will collect and analyze data from an array of sources, including tree-rings, satellite imagery and eddy flux towers, as well as use computer modeling to predict future ecosystem behavior.

The team is going to piece together how the legacies and memory of climate variables like precipitation, drought and temperature affect tree growth, forest productivity and ecosystem carbon fluxes in the western United States. Ogle, a professor in the School of Informatics, Computing, and Cyber Systems (SICCS) is the lead principal investigator. The NAU co-PIs are:

The UCLA collaborators—Nicholas Parazoo, who also is affiliated with the Jet Propulsion Laboratory, and Rong Fu—will focus on the integration of satellite data to better understand ecosystem productivity responses on a larger scale and the integration of multiple data sources with large-scale ecosystem models, which will improve scientists’ ability to capture and predict the legacy effects of extreme climate events.

1 thought on “How long does a tree or ecosystem remember a drought? – Northern Arizona University”