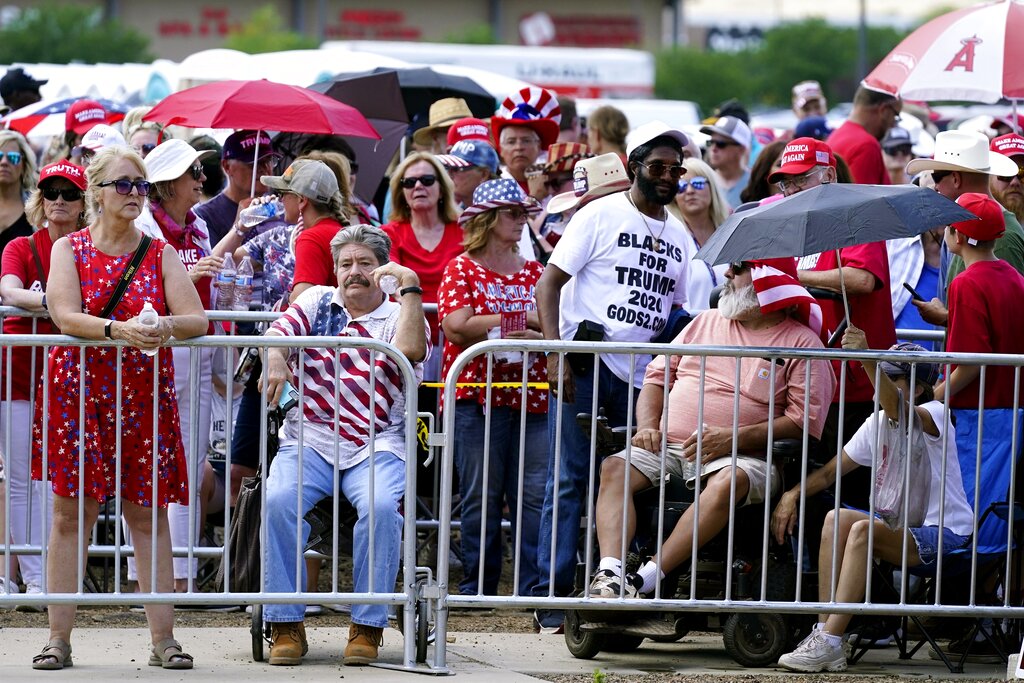 Former President Donald Trump and his estranged vice president, Mike Pence, are holding rival campaign events in Arizona on Friday, turning the governor’s race into a broader referendum on the Republican Party’s future. Pence talked up the successes of what he called the Trump-Pence administration but did not directly address his growing feud with the 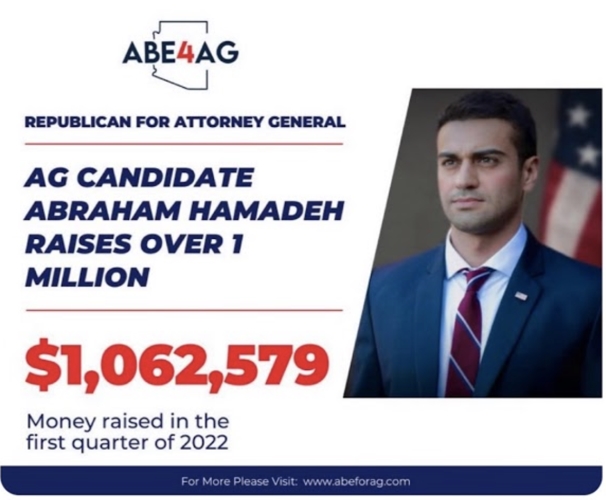 [Editor’s Note: This article is reprinted with permission from the Editor of The Green Valley News Sun. It was originally published on 7/21/2022.] Arizona Attorney General candidate Abe Hamadeh said on Twitter this week that he’d trade “decades of experience for one ounce of courage.” That’s an acknowledgement that he has precious few legal credentials 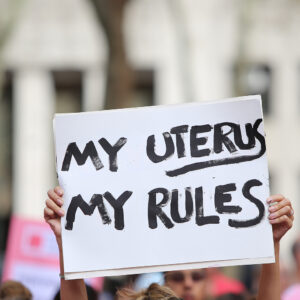 Opinion: Why Congress Should Leave Abortion to the States – Inside Sources

Abortion regulation is an intractable problem mainly because no one knows the true nature of reality. Differing opinions about the existence and nature of God, the human soul, objective morality and other “first principles” lead to irreconcilable opinions about abortion. If Congress, state legislators and judges want to address abortion now that Roe v. Wade has been

Airbnb host cancels, and now I have to pay $1,300 more – The Travel Troubleshooter

When Curtis Rahman’s Airbnb host cancels his reservation a day before his arrival, Curtis tries to find a substitute apartment. But the new property is smaller and costs more. Is a $200 credit enough to make up for the trouble? Q: I recently reserved a two-bedroom apartment in Washington, D.C., through Airbnb. My host canceled 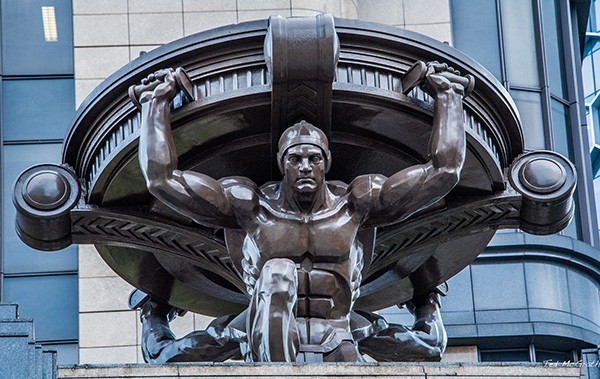 Photo Credit: Ted McGrath via Flickr CC BY-NC-SA 2.0 [Disclaimer: The views expressed in opinion pieces on the PrescotteNews website are solely those of the authors. These opinions do not necessarily represent those of the staff of Prescott eNews or its publisher.] We should not accept the idea that we are conservative. We promote progress. We 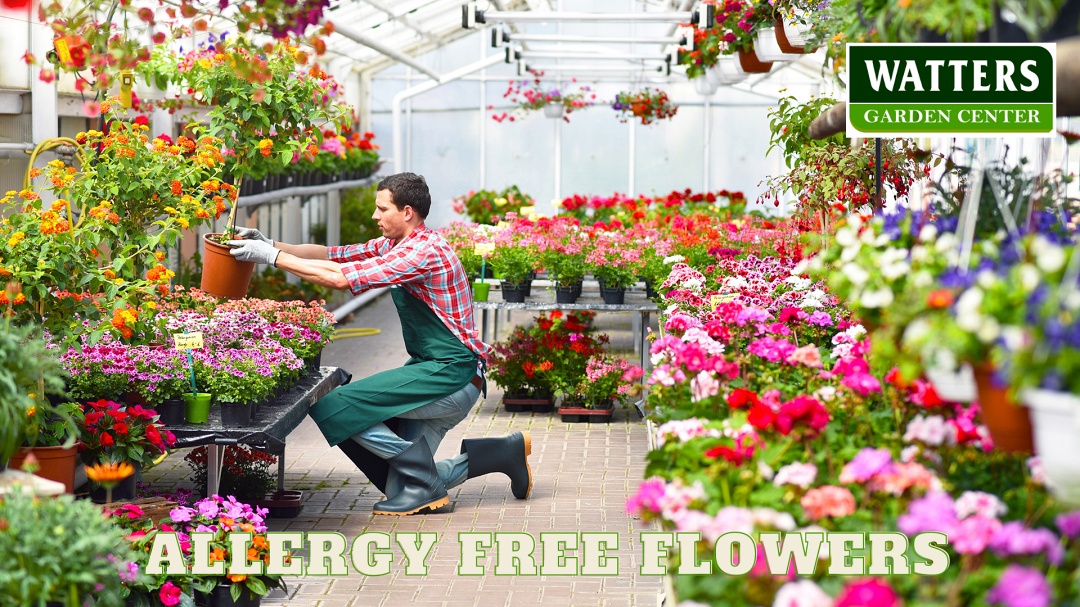 The mountains of Arizona are at the peak of the planting season. The start of summer offers even brighter flowers than spring, and Watters Garden Center is fully stocked with these summer lovers. Flowers are beautiful, but they are a mixed blessing for allergy sufferers. Not all flowers trigger allergies. The more hybridized the plant,