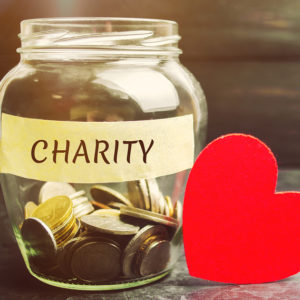 Americans’ purchasing power shrinks as inflation drives up food and energy prices. But it generates another insidious byproduct — a squeeze on philanthropic dollars. From the modest to the mega-donor, the power of a giver’s checkbook declines in real terms and affects the charity itself.

As charities need to ramp up certain activities, they are hit with increasing costs and decreasing revenues. Food banks have less to hand out (and less to buy). Used-car donations drop as used-car prices skyrocket. Ultimately, the cost of inflation is not economic; it’s personal and borne by those who rely on charity the most.

It also hurts the representative nature of U.S. giving. Peter Lipsett, vice president at DonorsTrust, said recently on  “John Solomon Reports,” that although giving in 2021 remained steady compared with 2020, “the bad surprise was that inflation gobbled up a lot of those gains and so, in real terms, giving was actually down.”

Gifts from individuals across all income levels comprise 70 percent of giving in 2021. Remarkably, “mega gifts” made up only 5 percent of that total. That Americans of all socioeconomic backgrounds comprise the majority of individual giving is worth celebrating.

However, if lawmakers care about maintaining a democratic charitable sector where all — not merely the Warren Buffets of the world — donate to charity, they need to remove hurdles that discourage giving.

They can start by taming out-of-control inflation; trashing legislation like the “Accelerating Charitable Efforts Acts,” which would crush otherwise nimble charitable tools; and creating incentives that encourage lower- and middle-class philanthropic participation.

The cost of flour alone is up nearly 14 percent from last year. Those planning a wedding should consider replacing the wedding cake with ice-cream sundaes, given that dairy is a smidge cheaper with “only” an 11.8 percent increase.

These price hikes and market devaluations are the biggest headwinds to greater charitable giving. The Great Recession, for example, didn’t help spur giving. In fact, it nose-dived, plunging more than 2.7 percent in 2008 and remaining unchanged the following year.

Times are tough across the board as Americans feel the financial squeeze, but — with everything that’s going on in the world — it’s still imperative that Americans step up to help those around them.

“With the pandemic still raging in parts of the world and war in Ukraine, the need to help others has never been more urgent. But rising gas, food and housing prices increasingly cut into resources that might otherwise go to charitable-relief efforts,” said Carolyn Bolton at DonorsTrust.

Kathleen McCarthy, founding director at the Center on Philanthropy and Civil Society at City University of New York, agreed. As she mentioned in a recent article, “When the middle class sees prices going up, and their investments going down, they’re going to be much, much less likely to give.”

When the American philanthropic sector does less, the government does more. This means that the voluntary becomes involuntary, altering the fundamental relationship between citizen and state. When that happens, politicians win.

Maybe that’s why Nancy Pelosi and others don’t think twice about restocking their fridges or jet-setting between Washington and their home cities while everyday Americans are forgoing basic household staples.

Americans shouldn’t be forced to take it on the chin like that, and — if prices continue to climb — I’ll do my best to persuade future newlyweds to take a page out of Jim Mattis’ playbook and just elope. Better yet, I’ll invite them to pitch a tent in my backyard to say their “I do’s.” And I’ll give the money saved to that food bank. 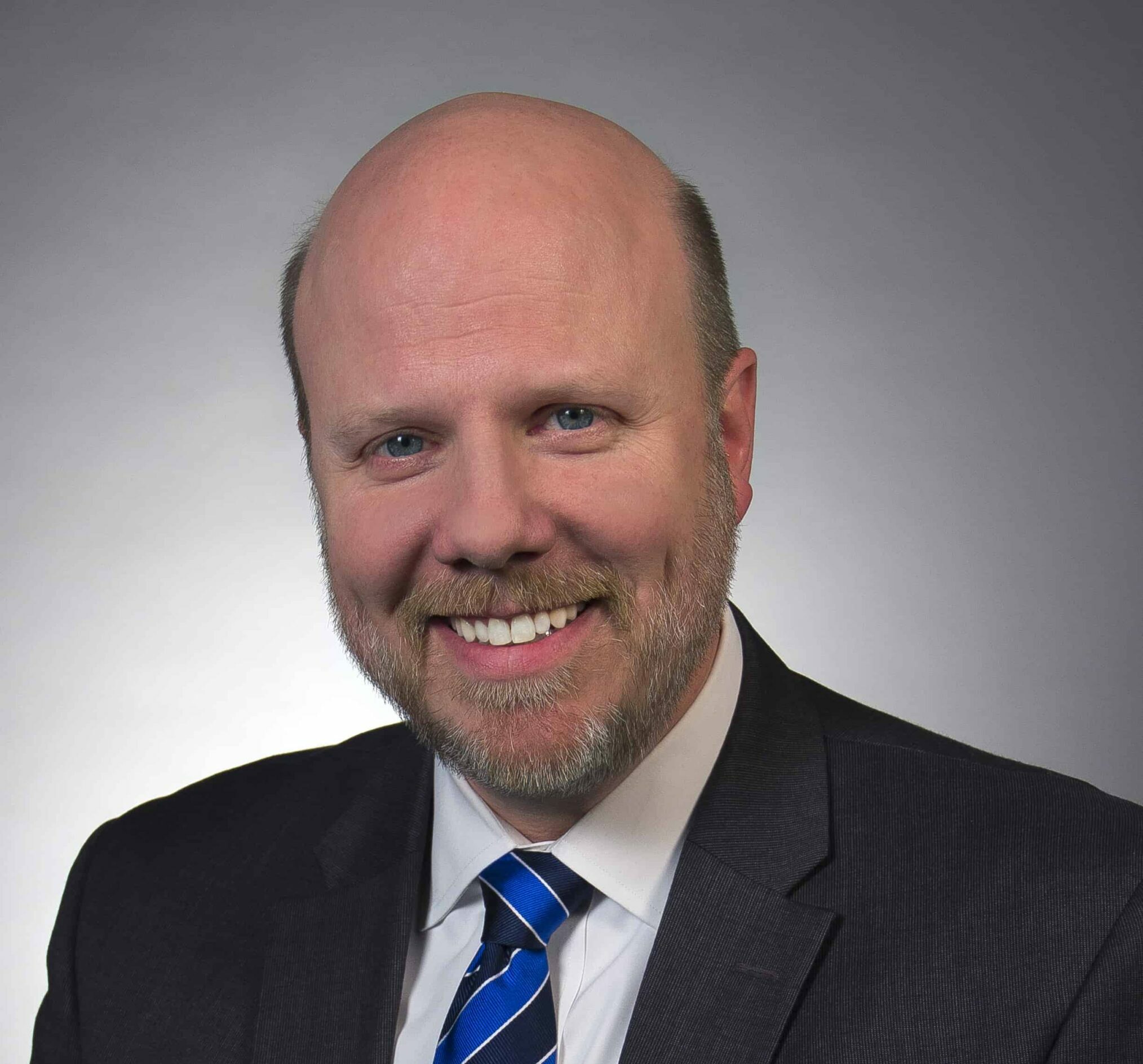 Lawson Bader is president and CEO of DonorsTrust. He wrote this for InsideSources.com.
All Posts »

PrevPreviousBiden issues order on abortion rights along with call to action by voters – Cronkite News
NextArizona Weekly Gas Price Update for Week of July 11, 2022Next