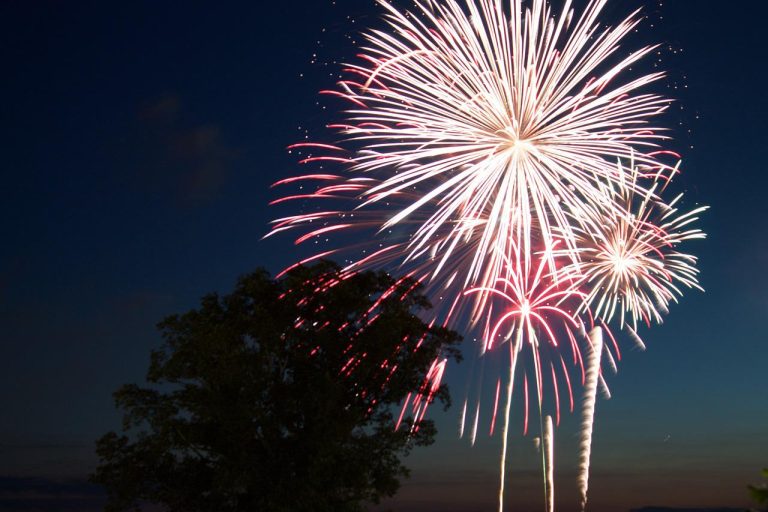 Independence Day 2022 marks the 246th anniversary of the July 4, 1776 signing of the Declaration of  Independence by delegates to the Second Continental Congress. America’s Revolutionary War was already underway. The purpose of the Declaration was to set forth the justification  or “causes” for the war and the demand for political separation from Great Britain. Thomas  Jefferson,  the principal author of the Declaration, grounded the right of the thirteen British colonies to establish their independence on natural law—the “Laws of Nature  and Nature’s God.”

In a single line, Jefferson captured the foundational idea and essential meaning of the American Revolution.  “We  hold these Truths to be self-evident, that all Men are created equal, that they are endowed by their Creator with certain unalienable Rights, that among these are Life,  Liberty and the Pursuit of Happiness.”

From the 1776 Declaration of Independence, there would be seven more grueling years of war before Great Britain recognized the  independence of the colonies in 1783. And another six years would pass before the Constitutional Convention discarded the Articles of Confederation and adopted the  United States Constitution which became effective in 1789.

Although the Declaration of Independence, unlike the Constitution, was never submitted for ratification to the individual states, it is universally accepted as America’s first “founding  document.”  It is our most concise and eloquent expression of the principles of personal freedom and  representative government which were the new stone of the American  Republic.

Philadelphia has changed a lot—culturally and demographically– since our nation’s founders met there to form a new kind of political organization based on individual liberty and the consent of the governed.  And so has the country they founded.  Although the men who invented the historic American nation declared that “all men are created equal”  they  were not themselves a “diverse”  or “inclusive” group.  To a man they were people of  Christian faith and European stock.

Jefferson himself and many other signers of the Declaration of Independence were unapologetic slave owners. In the context of history, there was no hypocrisy between the ideas they  professed and the lives they lived. They saw no contradiction between the idea that “all men are created equal”  and the natural and inevitable inequality of mankind in their social station and political status. We need not offer apology or make excuses for their views. They were Bible readers and men of faith. From time immemorial slavery was an accepted system of labor sanctioned by scripture and tradition. To  judge men of the 18th century by today’s standards is intellectually dishonest and uniformed by history. 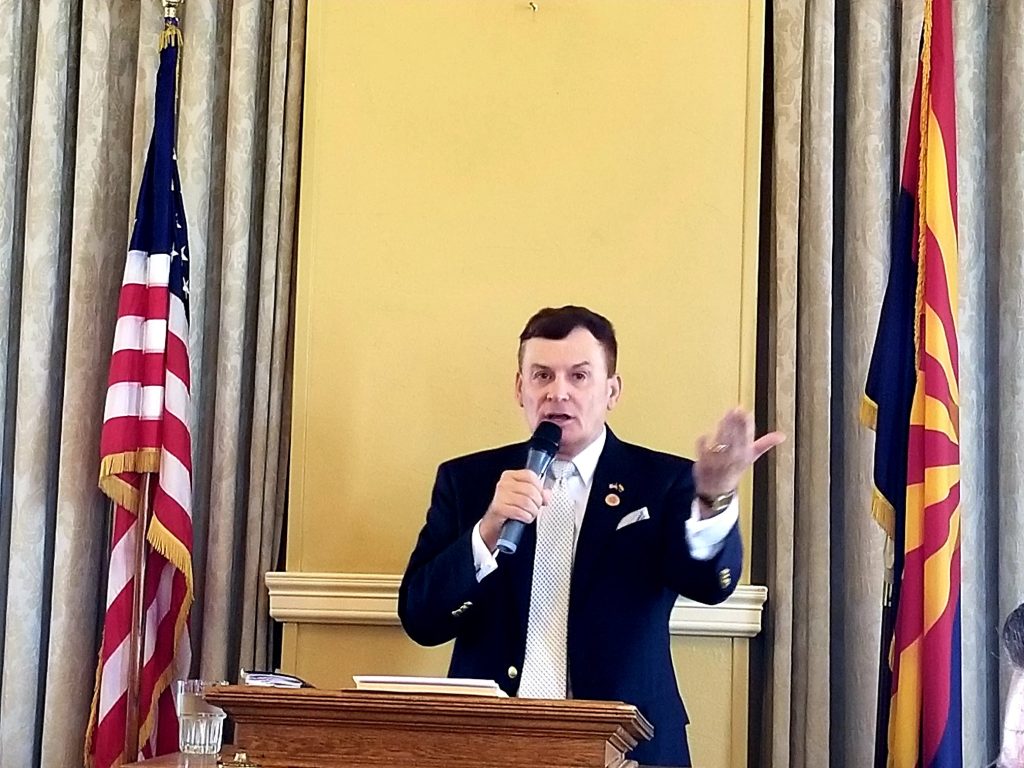 Although our Founders created a nation based on religious freedom and tolerance, every delegate to the Second Continental  Congress was  white, male, and Christian. Although Critical Race theorists may deplore America’s origins, it is a historic fact that the founders of our nation were a homogenous group in language, culture, race and religion.

Most of our Founders were educated men, better schooled in history than most of us are today. They were not trying to create an  “inclusive”  or “diverse” multicultural society. They made their purpose explicit in the Preamble to the United States Constitution:

“We the People of the United States, in Order to form a more perfect Union, establish Justice, insure domestic Tranquility,  provide for the common defense, promote the general Welfare, and secure the Blessings of Liberty to  ourselves and our Posterity, do ordain and establish this Constitution for the United States of America.”

They understood that a stable government  based on the “consent of the governed” requires a high degree of shared culture and values. They knew  that racial and cultural diversity would inevitably lead to resentment, conflict and the loss of social cohesion.  It is no accident that America’s first immigration law enacted in 1790, restricted immigration to those of European stock.

This policy promoted the unity and social cohesion essential to a functioning democracy. A specific racial and cultural identity was foundational to the historic American Nation.  Our founders’ restrictions on non-white immigration led to the creation of a relatively homogenous country that until the 1960’s  was roughly ninety percent white.  It allowed the United  States to remain culturally unified  and economically and militarily strong. We became a free and prosperous country and a  force for great good in the world.

That country no longer exists. 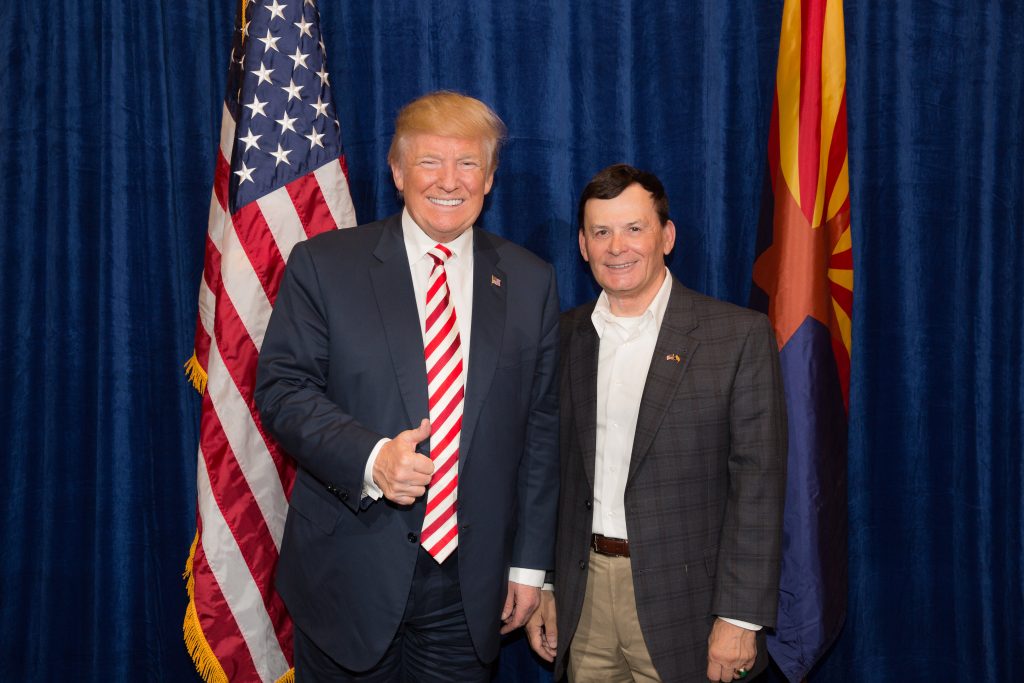 According to the 2020 U.S. Census, Americans of European stock are now  less than 60% of the total population. White Americans under the age of 18 are now a racial minority.  In Arizona, the K-12 school  population is 38% white, down from 40% just a few years ago.

The American workforce and essential cultural and educational institutions including the media and the US military are rapidly becoming majority non-white. White Americans are fleeing decaying urban centers and even entire states.  But the overall racial transformation of the United  States, unprecedented in the history of nations, is now irreversible. No one really knows what this portends for America’s future.  But for whites,  the evidence to date is not encouraging. Anti-white discrimination, economic decline, lower standards of living, urban squalor and violent crime, cultural debasement,  dysfunctional government and shorter life spans for all are now well established features of American life. According to the most recent AP-NORC poll, large majorities of both Republicans and Democrats now agree on one obvious fact—our country is headed in the wrong direction.

We’ve come a long way since our nation’s founding. Most of the cultural and demographic change I’ve alluded to has  happened in our own lifetime,  right before our eyes. The Great Replacement is now irreversible. We are in the midst not simply of a demographic transformation, but a form of national dissolution. The questions before us are as obvious as they are unsearchable.  Who did this to us? Where have our leaders been?  Why didn’t they warn us? Why does our political class continue to prattle about the  “greatest nation in  history”  and the “worlds richest country”  when millions of Americans are homeless, the middle class is shrinking, and standards of living are in decline?  Free Speech has  given way to the censorship of  “hate speech” and career-ending cancel culture.  On Independence Day 2022,  the question  is no longer ‘Can America be saved?’  The only question now is ‘Can anything be saved?’ And for those who care about their  future and their  children’s future,  “What  is to be done?”