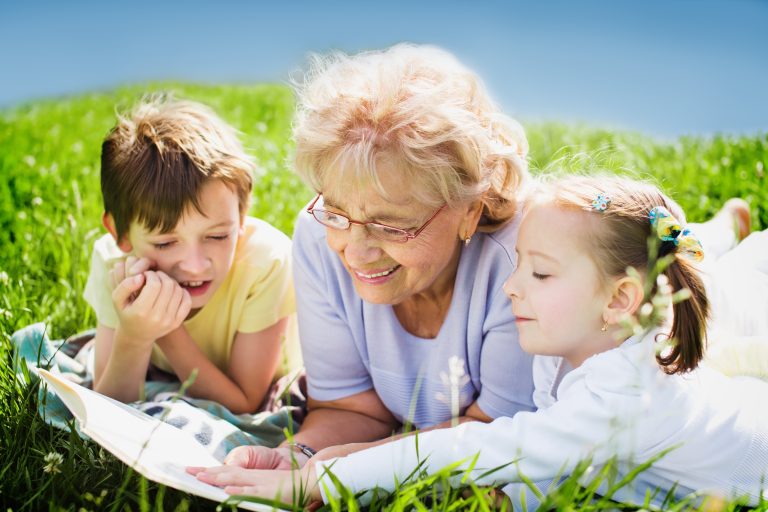 Grandparents and close relatives raising children in kinship care will get a boost in their monthly stipend, thanks to legislation signed today by Governor Doug Ducey.

“Today (6/29) I signed H.B. 2274 to bring much needed support to kinship families in Arizona – especially grandparents who have stepped up to raise their grandchildren when the parents were unable to safely do so,” Governor Ducey said in a letter. “For too long, these grandparents have been given a dramatically lower level of support than foster parents — but that is about to end. I called for this important reform in my State of the State Address in January, and I am very pleased to sign it into law today. Arizona is so grateful to all those who support children in DCS care: kinship families, foster families, non-profit organizations providing support, Court Appointed Special Advocates, and case workers. Many thanks to Representative Jeff Weninger for sponsoring this bill, and for all the work he has done to protect vulnerable children and families throughout his years in the legislature.

The bill, sponsored by Rep. Jeff Weninger of Chandler, will increase kinship stipends from $75 a month to $300 a month. It pairs with a bill the governor signed, H.B. 2084, which allows the Arizona Department of Child Safety (DCS) to create a swift pathway to licensure for kin. Caregivers who are licensed will have the same level of financial support as foster care providers.

“Raising the kinship stipend is so important for Arizona families,” said Rep. Weninger. “Having a familial relationship at home sets our kids on the right path and eases the transition for reunification. Too many selfless grandparents and close family members couldn’t afford to be kinship caregivers. Now, we’ll help keep these families together. Thank you to Governor Ducey for his long-standing support for kinship and foster families.”

Kinship families are extended family members, such as grandparents, aunts and uncles, who become caregivers for a child when a child enters into DCS care due to abuse or neglect. These kinship homes are often familiar and a loving place for children and can be less traumatic for a child than being placed in an unfamiliar location.

“For more than a decade, Arizona Grandparent Ambassadors and Kinship Caregivers have told our stories of the challenges and joys of raising relative children when their parents cannot,” said Ann Nichols, chair of the Arizona Grandparent Ambassadors and Kinship Caregivers. “This year, thanks to the championship of Governor Ducey and the support of the legislature, our advocacy was successful in increasing stipends for foster children placed with kin from $75 per month to $300—a true investment in strengthening kinship families.”

The fiscal year 2023 budget includes additional support for foster and kinship families, including:

Since his first day in office, Governor Ducey has prioritized ensuring Arizona children in foster care have the support they need, making DCS a model for best care. Together, the governor and DCS have worked to eliminate the backlog of cases and safely reduce the number of children.

BACKGROUND
In February, the governor and Grand Canyon University announced Arizona foster children will receive a full scholarship at GCU thanks to a first-of-its-kind partnership with the Arizona Department of Child Safety.

In 2016, Governor Ducey signed “Jacob’s Law” to ensure easier, better access to behavioral health care for Arizona foster kids and families. He also signed legislation to remove the “grandmother penalty” to ensure that grandparents aren’t financially punished for taking in their grandchild.

The fiscal year 2018 budget increased funding for kinship caregivers, creating the “grandmother stipend.” Under Governor Ducey’s leadership, financial support for kinship families was raised from $0 to $75 a month per child regardless of family income. 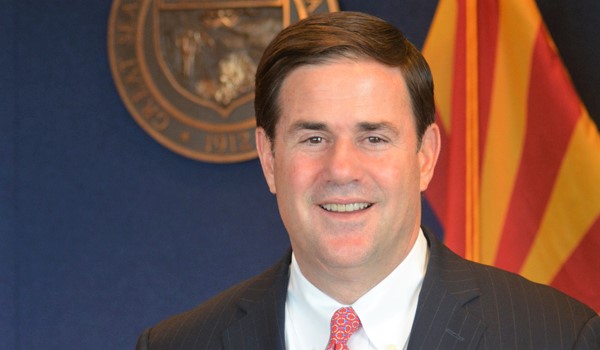 PrevPreviousSCOTUS to Congress: On Environmental Policy, Do Your Job – Inside Sources
NextPrescott’s First Dunkin’ will surprise 100 Lucky Guests with Free Coffee for a Year During Grand Opening Week July 1-7Next