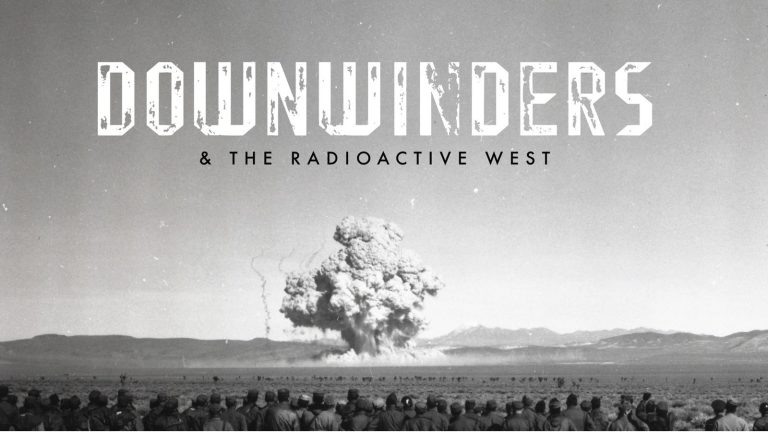 On June 7, 2022, President Joe Biden signed into law the Radiation Exposure Compensation Act (RECA) Extension Act of 2022. This act extends federal assistance for two years to “Downwinders”—residents of northern Arizona, southern Utah, and southern Nevada who were exposed to radiation carried by wind from nuclear testing at the Nevada Testing Site between 1951 and 1958 and during July, 1962. RECA was previously scheduled to come to an end on July 9, 2022. In Arizona, the Downwind-eligible counties are Apache, Coconino, Gila, Mohave (above the Grand Canyon), Navajo, and Yavapai.

During the Cold War, the U.S. government built a large nuclear arsenal against the Soviet Union. In 1951, above-ground testing began at the Nevada Test Site, where over 100 nuclear bombs were detonated through 1958. By 1958, all nuclear testing stopped by agreement between the United States, Great Britain, and the Soviet Union. However, in July 1962, the government detonated several above-ground devices, the last time nuclear weapons were tested above ground. January 21, 1961 to October 31, 1958, and June 30, 1962 to July 31, 1962, when above-ground testing was conducted again, were designated as Downwind periods.

The Sharlot Hall Museum Research Center (Library & Archives) provides access to documents to persons seeking to prove that they lived in Yavapai County during the specified Downwind periods. These materials include area yearbooks and city and telephone directories for most Yavapai County cities, towns, and even smaller communities for 1951-1958 and 1962. Cover sheets are given to Downwinders and their descendants listing the copies of documents made showing proof of residency in Yavapai County. Please contact the Sharlot Hall Museum Research Center at (928) 277-2003 or archivesrequest@sharlothallmuseum.org with any questions.

Further questions can also be directed to Shannon Williams, Health Promotion Programs Manager at North Country HealthCare at (928) 522-9425 or swilliams@nchcaz.org.