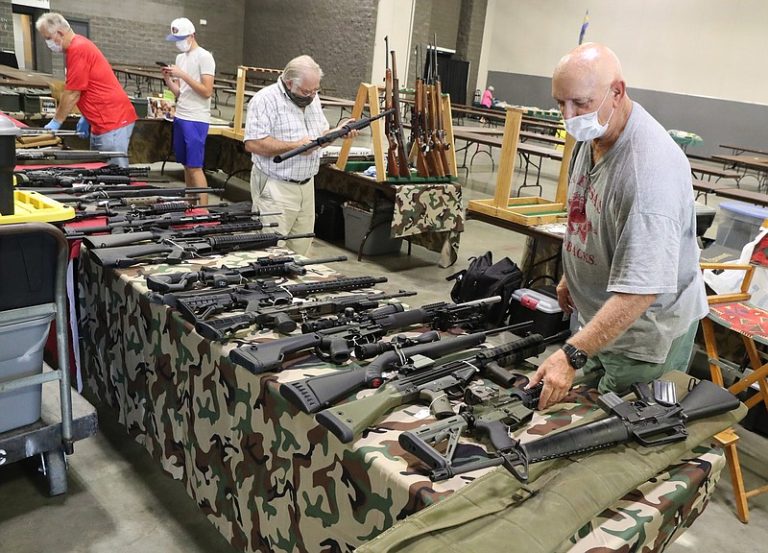 The aftermath of a horrific mass shooting is not the time one would usually turn to a humor site, and yet, The Onion had an insightful take on Uvalde. The headline: “‘No Way to Prevent This,’ Says Only Nation Where This Regularly Happens.” And here’s the kicker: The Onion has run pieces with that same headline for years.

Our mass shooting problem — there have been an average of two per month for the past eight years — arises from a familiar stew of history, culture, law and commerce. And certain facts loom large. Yes, mass shootings represent a small fraction of gun deaths in America. And yes, the Second Amendment makes limiting guns more difficult here than in Canada, Australia or other places. Those are big, hulking obstacles to solving our problem. But there are other assumptions that are trotted out regularly in our hoary gun discussions that are less daunting than they appear.

Of those 22 cases, there were just three that did not involve a legal sale to the killer. Perhaps all of these killers would have been able to lay hands on guns already owned by individuals. Maybe. But it would have been much harder than walking into a gun store. In most cases, these killers are mentally unstable, impulsive and socially maladroit. Purchasing a weapon via private sale would be more challenging.

So making it more difficult to purchase guns — say, by adding more complete background checks, increasing the minimum age to 21, requiring waiting periods or adopting “red flag laws” that make it possible for family members or police to ask courts to have a person’s guns temporarily removed — would have inhibited the vast majority of the killers listed above.

Here’s another cliche that needs burial — the hunting culture. The misperception here tends to be among pro-gun control Democrats who don’t actually know any hunters and don’t have many in their urban districts but assume that “out there” scores of millions of Americans are shooting deer and pheasants every weekend. In fact, less than 4% of the population hunts, leading to worries about wildlife conservation. More Americans bicycle than go hunting. Four times as many sing in choirs. And vastly more — 65% — play video games.

For good or ill, the rugged American guy out in a duck blind wearing camouflage is becoming, if not quite as endangered as the red wolf, nearly so. Hunting today is less an honored tradition than a boutique hobby.

Hunting is not the reason millions of Americans cherish their guns. Their reasons range from benign, like concerns about their safety, to insane, like stockpiling weapons for the coming apocalyptic battle between QAnon and the forces of darkness. But Democrats stumble when they play into GOP talking points about gun-grabbers. Beto O’Rourke’s pronouncements — “Hell, yes, we’re going to take your AR-15s” — does more damage to the goal of reasonable gun control than the National Rifle Association can do in a year.

A bipartisan group of senators is currently huddling in hopes of devising some kind of gun control compromise that can pass both houses. Godspeed to them. But I fear their efforts will fail in our ultrapolarized climate.

If we hope to unstick our politics and permit compromise and commonsense reforms for heart-wrenching problems, we’re going to have to reform the way we choose our leaders. GOP politicians don’t dance to the NRA’s tune for the money. They do it because that’s what Republican primary voters demand. And Democrats who grandstand about gun confiscation are appealing to their left flank — the voters who show up for primaries. In the matter of guns, as with other pressing national concerns, the solutions cannot be unlocked until the incentives facing politicians change — and that requires nonpartisan primaries. 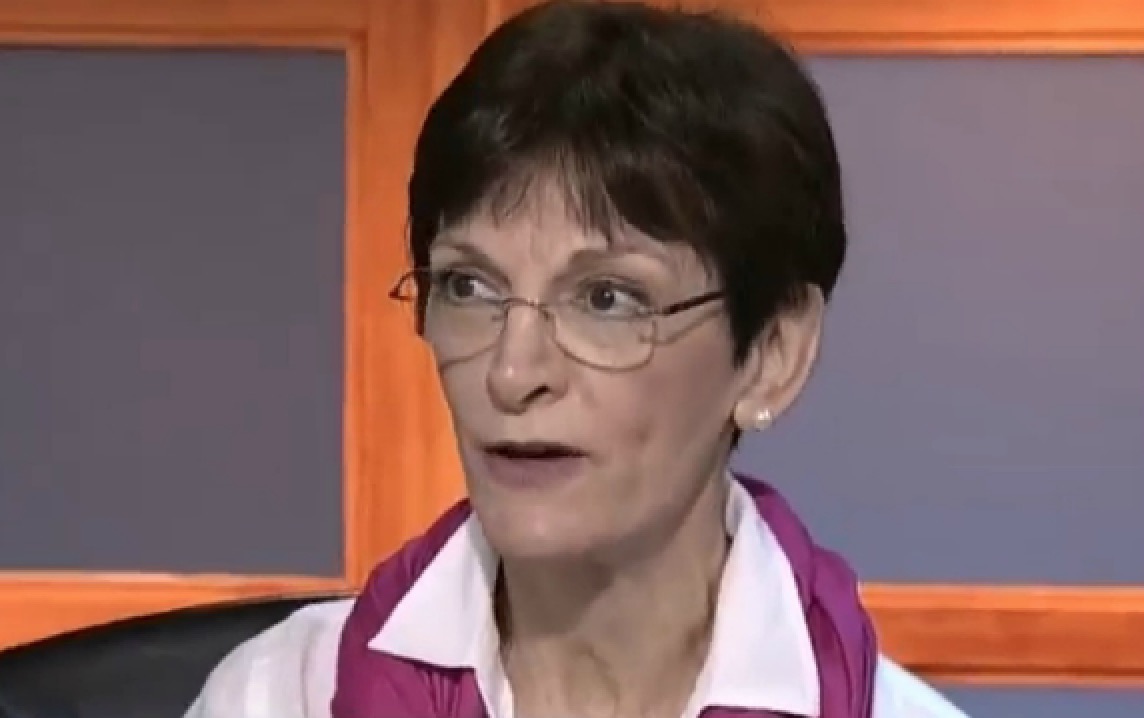 Mona Charen is policy editor of The Bulwark and host of the "Beg to Differ" podcast. Her most recent book is "Sex Matters: How Modern Feminism Lost Touch with Science, Love, and Common Sense." To read features by other Creators Syndicate writers and cartoonists, visit the Creators Syndicate webpage at www.creators.com.
All Posts »