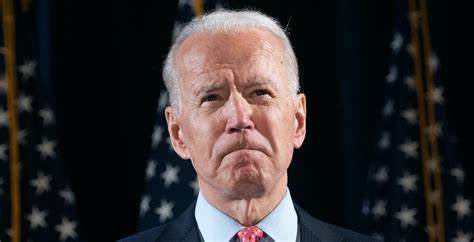 Kelly at 50% Favorability Among Arizona Voters

As Arizona barrels towards another competitive election season, a new OH Predictive Insights survey reinforces the narrative that Democrats are finding themselves on defense. Less than two years after winning Arizona, President Joe Biden’s approval rating remains underwater. According to the latest Arizona Public Opinion Pulse (AZPOP) survey by OH Predictive Insights (OHPI), Republicans do not seem to have a clear frontrunner in the race for U.S. Senate.

As concerns mount over inflation, high gas prices, and baby formula shortages, most Arizonans appear to be placing the blame at the feet of President Biden. With roughly 5 months until the midterms, 42% of Arizona voters approve of the President’s job performance, while 53% disapprove. Arizonans also give the President a thumbs down on his handling of almost every major issue, from immigration (60% disapprove) to the economy (58%), Russia (54%), and race relations (49%). 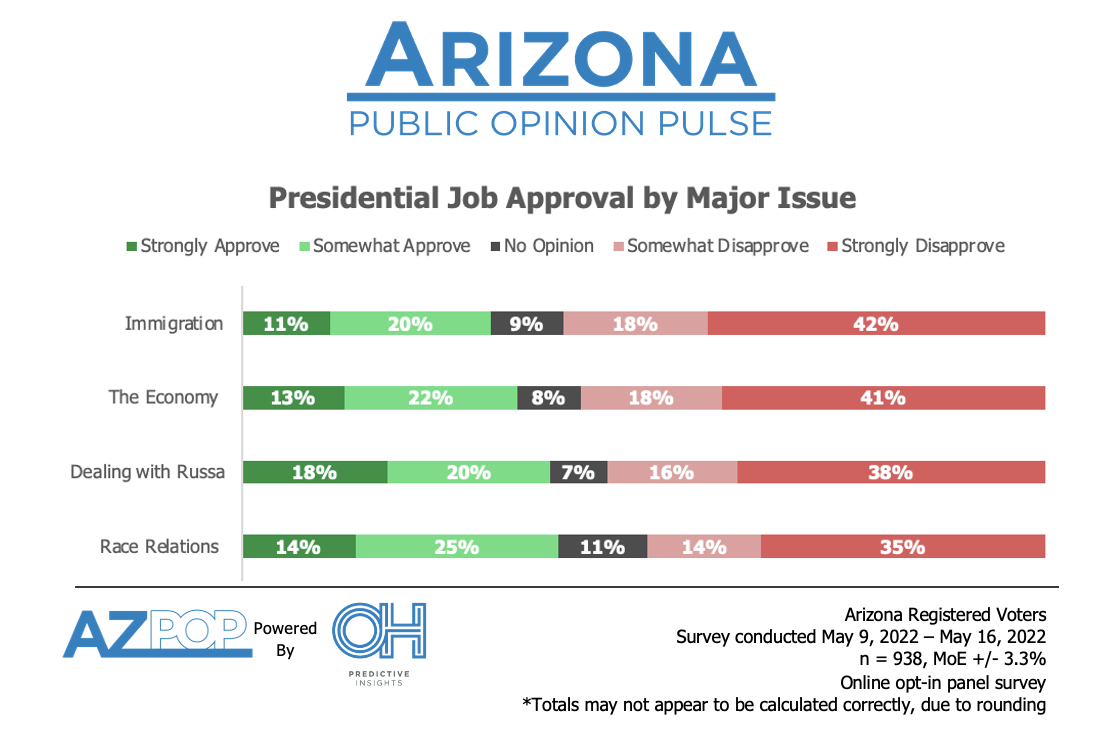 “As the primaries narrow in, whether or not the blame is being placed in the right direction, the down-ticket effect this will have on the Democratic Party is continuing to look encouraging for the Republican party since we last saw in March,” said Mike Noble, OHPI Chief of Research.

Despite President Biden’s lagging approvals, Senator Kelly enters the summer in a strong position with Arizona voters. 50% of Arizonans have a favorable view of Kelly, including 49% of self-described independents. Thirty-nine percent view Kelly in an unfavorable light. But the generic ballot is a dead heat, with 40% of voters expressing their support for Kelly and 39% for the unnamed Republican candidate.

Senator Kyrsten Sinema will not be on the ballot for another two years, but her favorable numbers continue to be very fascinating. Overall, she has a 42% favorable rating and a 44% unfavorable rating. But her numbers are above water with Republicans, yet upside down with voters from her own party. Just 39% of Democrats view Sinema as favorable, while 49% view her unfavorably. Meanwhile, 49% of Republicans view her favorably, while forty-one percent view her negatively. 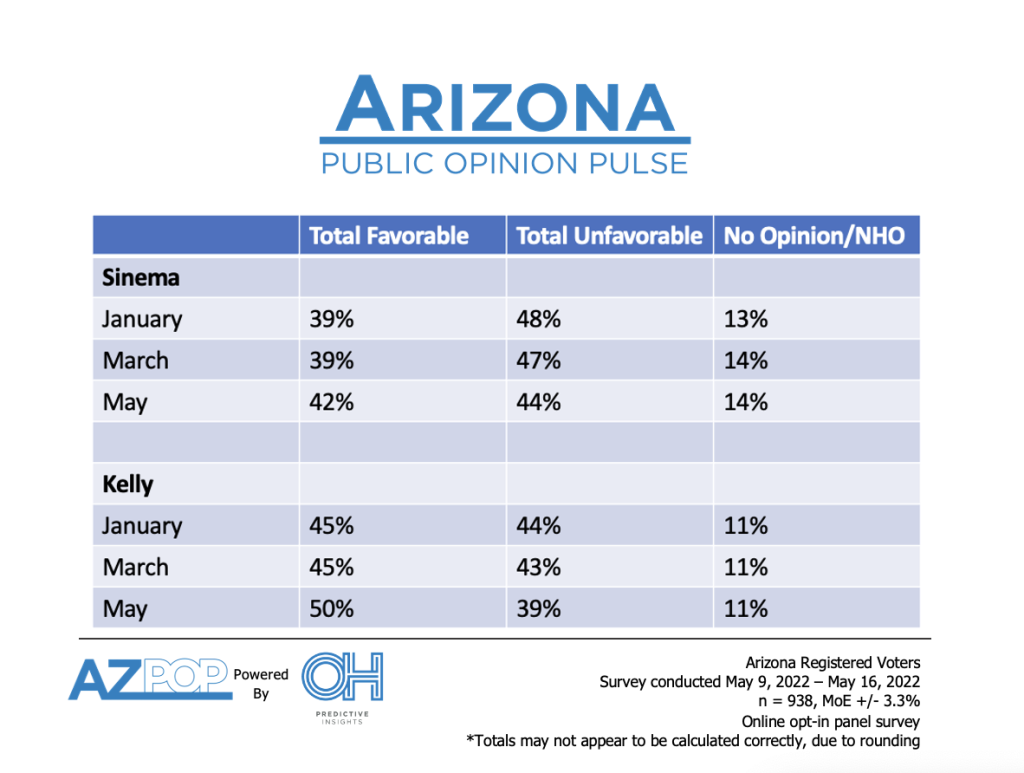 Methodology: This poll was conducted as an online opt-in panel survey. The survey was completed by OH Predictive Insights from May 9 to May 16, 2022 from an Arizona Statewide Registered Voter sample. The sample demographics were weighted to accurately reflect the registered voter population by gender, region, age, party affiliation, ethnicity, and education according to a recent voter file derived from the Arizona Secretary of State’s Office and recent Census data. The sample size was 938 registered voters in Arizona, with a MoE of ± 3.3%. Numbers may not equal 100% due to rounding.

PrevPreviousOpinion: Russia’s War on Ukraine: Four Lessons From the First 100 Days – Inside Sources
NextTips for Consumers to Find Out About Food RecallsNext