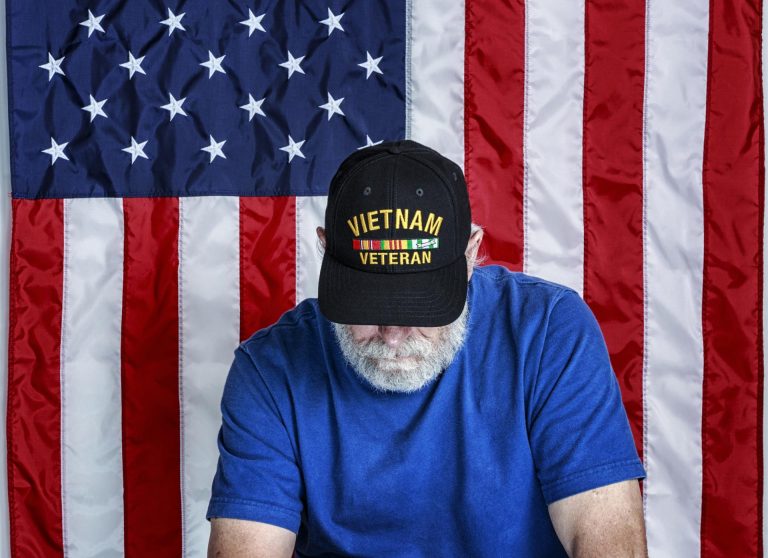 While the Department of Defense has created an independent committee to assess its efforts to prevent suicide in the ranks of the military, at least one organization says more needs to be done.

Warrior Call, a nonprofit organization working to prevent veteran suicide, is urging Defense to take action on mild traumatic brain injuries (mTBI) sustained by service members that may lead to suicide. “The DoD commission must examine the prevalence of this condition and recommend better screening to identify personnel with mTBI and treat before they spiral into suicidal behavior,” the group said.

Warrior Call chairman Frank Larkin said his concern is that “the panel, while an important tool for highlighting any deficit in mental health services and approaches, may not be sufficiently focused on the physiological contributors to suicide. Specifically, the commission should include in its assessment the impact of brain injuries that service members can sustain during regular training and operations.

“Importantly, service members suffering military-related mTBI can present as having other ailments, such as post-traumatic stress disorder, and can go undiagnosed or misdiagnosed,” Larkin said.

Some Veterans Affairs doctors say they agree that misdiagnosed or undertreated mTBIs can affect a person’s physical and mental health throughout their life.

“In mTBI, short-term and long-term memory difficulties and language difficulties can happen over time. Often concurrent with this is behavioral issues that evolve. Things like aggression, irritability, fatigue and, in some rare cases, paranoia,” said Dr. Keith Robinson, chief of rehabilitation services at Cpl. Michael J. Crescenz VA Medical Center in Philadelphia.

Over his career, Robinson has found flaws in how mTBIs are graded. For example, both the VA and the Pentagon adopted the well-known Glasgow Coma Scale, which assesses severity at the point of the event that caused the injury. But Robinson says that’s not a good indicator of recovery or functional trajectory.

“Some traumas classified as severe injury can have remarkable recoveries with minimal deficits over time. What we see, if you’re classified as mild, with no motor sensory or physical involvement, is that cognition and behavior problems over time can become quite severe,” Robinson said of his experience with TBI patients.

It is a trend seen across the mental health field, too. Dr. David Oslin, chief of behavioral health and director of mental illness research and education center at the Crescenz VA Medical Center, works with patients who have experienced TBIs.

“My specialty is addiction. A fair number of patients have had TBI — they have fallen and have head injuries from substance abuse. TBIs are clearly a risk factor for poor prognosis in healthcare,” Oslin said.

In his experience, TBIs, even mild in severity, are risk factors for developing mental health challenges later in life. For example, Oslin cites noted research showing that people are more prone to develop post-traumatic stress disorder if they have had a TBI, even a mild case. According to Oslin, symptoms become apparent and exacerbated when left untreated or mistreated.

Robinson’s research made similar findings. “The more obvious recovery happens within the first year (after the trauma). But there’s not a lot of data after year one. We see now that other problems can develop — the interaction of sensory challenges with your life’s demands play a role too,” Robinson said. His patients tend to be younger, in school or employed, raising a family and managing relationships. As the demands of everyday life rise, the lingering symptoms of mTBI can become more exposed.

Long-term studies of patients with TBI are costly — often cost-prohibitive for hospitals and research centers. Instead, Robinson hopes the Defense committee will look into the relationship between TBI and the development of dementia.

“If we’re committed to lifetime care,” Robinson said, “and our older population from the Vietnam era have had TBIs, we need to understand better the relationship between TBIs and Alzheimer’s, Parkinson’s, and other neurodegenerative processes.”

When veterans access VA care, they complete a questionnaire that includes questions about past head trauma. Once a veteran is in the VA system of healthcare, the staff and technical software work together to create a list of patients who may be at high risk for mental illness or suicide.

“We take this list and outreach to them. We check in, let them know we’ve identified them as high-risk factors, and see if there is anything we can do to help,” Oslin said.

The VA understands veterans have the option to choose private/civilian healthcare. But both Oslin and Robinson are insistent that VA healthcare works better for veterans.

In 2005, after a rise in TBI patients from the Iraq and Afghan wars, the VA started a PolyTrauma System of Care to study the interaction between psychology and brain injuries. Robinson credits this system of care with today’s quality of treatment for TBI patients, but acknowledges there’s still more work to do.

For veterans struggling with mental illness or thoughts of suicide, please call the VA Crisis Line at 800-273-8255. 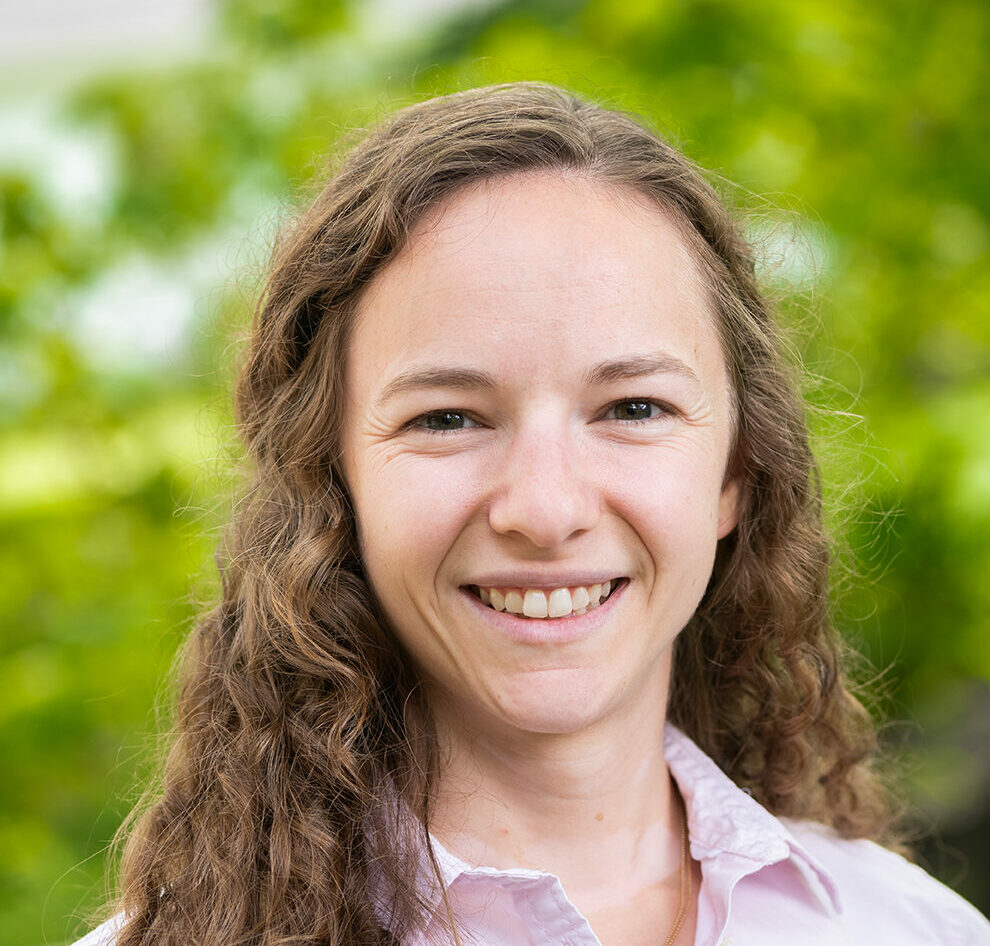 Laura Brenner is a freelance writer who covers business, non-profits and agriculture. She wrote this for InsideSources.com.
All Posts »