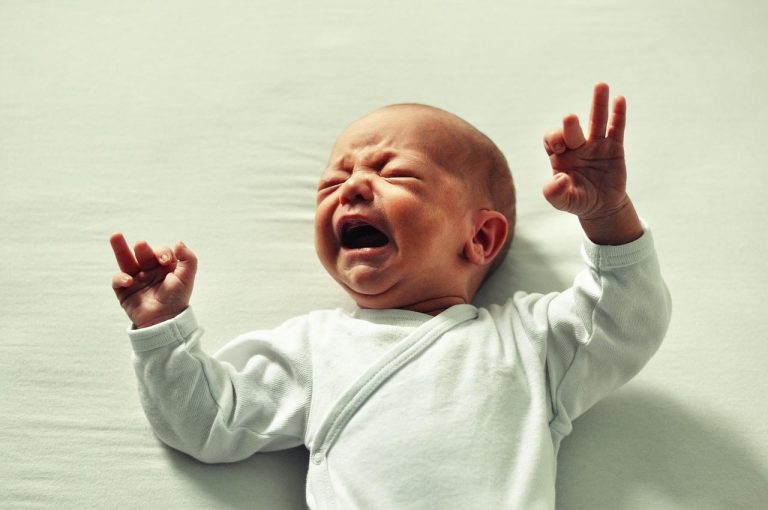 Image by joffi from Pixabay

There’s been a severe national shortage on baby formula that Joe Biden and his dilettante administrators have known about for seven months but ignored. They created this problem and appear to not care less about it.

The shortage was caused by a formula recall of a nutrition formula plant dating back to last October. The shortage is severe because many babies use formula during their early months. Even though we are supposedly a prosperous nation, we have only one formula plant in the entire country. That is a topic for another day. Complicating matters, the Biden administration has banned import of formula from Europe, which apparently is of higher quality and better health benefits.

Remember this quote from Joe Biden last week in response to questions from a reporter if his administration could have moved more quickly? “If we’d been better mind readers, I guess we could have.” This man is a danger to America.

Such condescending arrogance. And another lie. The hard, cold truth is the Food and Drug Administration (FDA) told the Biden regime about the nutrition formula plant last October, yet Biden did absolutely nothing. In fact, Health and Human Services Secretary Bacerra was asked on CNN this week if the Biden administration was aware of the formula shortage. His response? “The FDA has kept me apprised of this from last year.”

The pattern is clear. Whether it is flooding our country with illegal aliens and crime or withholding baby formula, this regime is harming Americans and American babies.

So this week, Congress does what it normally does: it threw millions of taxpayer money at a problem that has absolutely zero to do with the lack of money. Congress this week voted on H.R. 7790, the so-called “Infant Formula Supplemental Appropriation Act” and H.R. 7791, the “Access to Baby Formula Act.” I voted against both bills and let me explain why.

First, let’s start with the basics. The names on these bills are flat out lies. It is a common Democrat propaganda technique to put flowery, nice sounding names on bills that have nothing to do with the name. This allows them to use the media to lie about what is really in the bill.

Nothing in either of these bills buys, supports or creates baby formula. If it did, I would have easily supported them. For example, H.R. 7791 merely provides $28 million to the FDA, a large government bureaucracy. Does it let that agency manufacture or buy baby formula? Absolutely not. It is for salary raises, benefits and lining the pockets of bureaucrats. I could not support this wasteful spending.

Throwing more money at the FDA does not create baby formula. Bottom line: There is not enough baby formula because the FDA shut down the only plant making it in the United States and failed to get it back to operating despite knowing about the shortage for seven months. The other bill, H.R. 7790 allows mothers on welfare to use more of their welfare benefits on baby formula. But this also does not create or make baby formula. With a shortage, the mothers on welfare will not be able buy formula BECAUSE SHELVES ARE EMPTY. Formula does not exist! Maybe Congress should have voted to given them magic wands to create baby formula because that is really what this bill is akin to.

Joe Biden’s FDA shutting down of a major baby formula producer in February when they knew baby formula was already in short supply was a terrible idea and typical of this inept administration. Even CNN’s Jake Tapper noted: “This is hardly the first time that there’s this slow-rolling, anticipated disaster happening exactly as forewarned.”

By now you might be asking, where is all the available baby formula that the Federal Emergency Management Agency (FEMA) has? The incompetent and America Last Biden regime decided to give our FEMA baby formula to illegal aliens, not Americans. You heard that right. Today illegal aliens along the southern border get all the baby formula they need, for free, while American babies and mothers suffer. This is criminal.

Instead of useless virtue signaling votes, Congress and the administration should provide real solutions. I voted no because these lame bills do nothing to help American families. I stand against starving our babies to feed illegal aliens. I will not vote for bills that may sound nice, but just fund bureaucrats while Americans suffer. Enough of this nonsense. 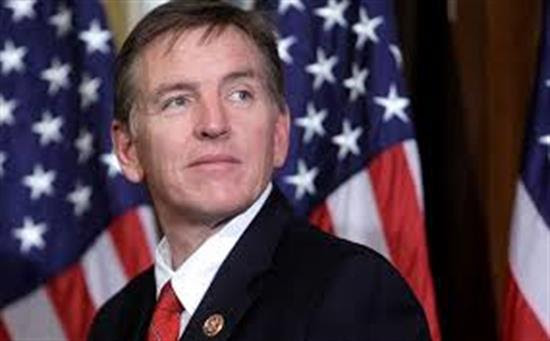 PrevPreviousOpinion: Democracy Versus Kleptocracy, S. Korea and the Philippines – Inside Sources
NextHow a machine can be a personalized language tutor – NAUNext