Opinion: Houston, We Have a Problem With Surveillance Cameras – Inside Sources 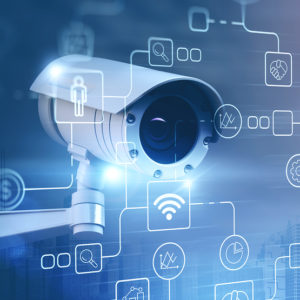 Law enforcement agencies love surveillance cameras, but not the associated expenses. Setting up a high-definition system can cost thousands of dollars, but Houston has found a workaround.

The Houston City Council voted 15-1 in April to force property owners to install exterior lights and cameras at bars, nightclubs, convenience stores, game rooms and sexually oriented businesses. The ordinance also requires property owners to keep their footage for 30 days at their own expense, and then give the files to the police upon demand without a warrant.

Council member Mike Knox, who cast the lone dissenting vote, warned about multiple constitutional violations. Allowing warrantless searches without consent might be the most obvious sticking point. Other issues will arise when the city requires business owners to make private purchases for public use.

Essentially, the government will get all of the benefit with none of the risk. Costs associated with vandalism, maintenance and storage will fall on business owners. And if criminals break a lens or lightbulb to hide their activities — even if the damage occurs at 2 a.m. while the owner sleeps — the city can fine the owner for failing to provide 24/7 coverage.

The ordinance allows no excuses. Not even storm damage would shield a property owner from liability. The language is clear: “Each camera shall be maintained in proper working order at all times.” Besides being unfair, this demand is unconstitutional. It violates property rights and the promise of economic liberty — the ability to earn an honest living without arbitrary or excessive government interference.

Houston Mayor Sylvester Turner dismisses such concerns. His only worry is that the expansion of police power does not go far enough. “We will continue to evaluate as we go along to see whether or not we need to do more,” he said during public discussion.

Tennessee tried authorizing a different type of intrusion. Rather than forcing property owners to install their own equipment, the state allowed game wardens to enter private land secretly without warrants and set up spy cameras to check for hunting violations. Farmer Terry Rainwaters was stunned when he found two cameras mounted on trees on his rural property, which was gated and marked with “no trespassing” signs.

Rainwaters and other landowners sued Tennessee with representation from our public interest law firm, the Institute for Justice, and a judge struck down the surveillance law as unconstitutional on March 22 — the same day Chatham moved forward with its surveillance law.

Sometimes, fighting government overreach is like playing Whack-A-Mole. As technology advances, the police push the boundaries in new and creative ways.

Rafael Tafoya got a surprise when officers raided his home in Colorado Springs, Colorado, and arrested him on drug charges. He learned that the police had mounted a spy camera on a utility pole near his home and watched all his comings and goings for three months without a warrant. They even used the camera to peer over a privacy fence that enclosed his backyard.

The Colorado Supreme Court ruled the search unconstitutional. Aggressive surveillance tactics elsewhere also have failed judicial review. The U.S. Supreme Court threw out one search in Oregon, for example, when officers used a thermal sensor to view heat radiating from a home to detect marijuana growing inside.

Houston provides the latest test site. If the government can compel citizens to pay for surveillance on their own land at their own expense, then the police would have significant new powers. Crime might decrease, but the tradeoff would include loss of property rights and economic liberty. That’s a steep price that nobody should have to pay. 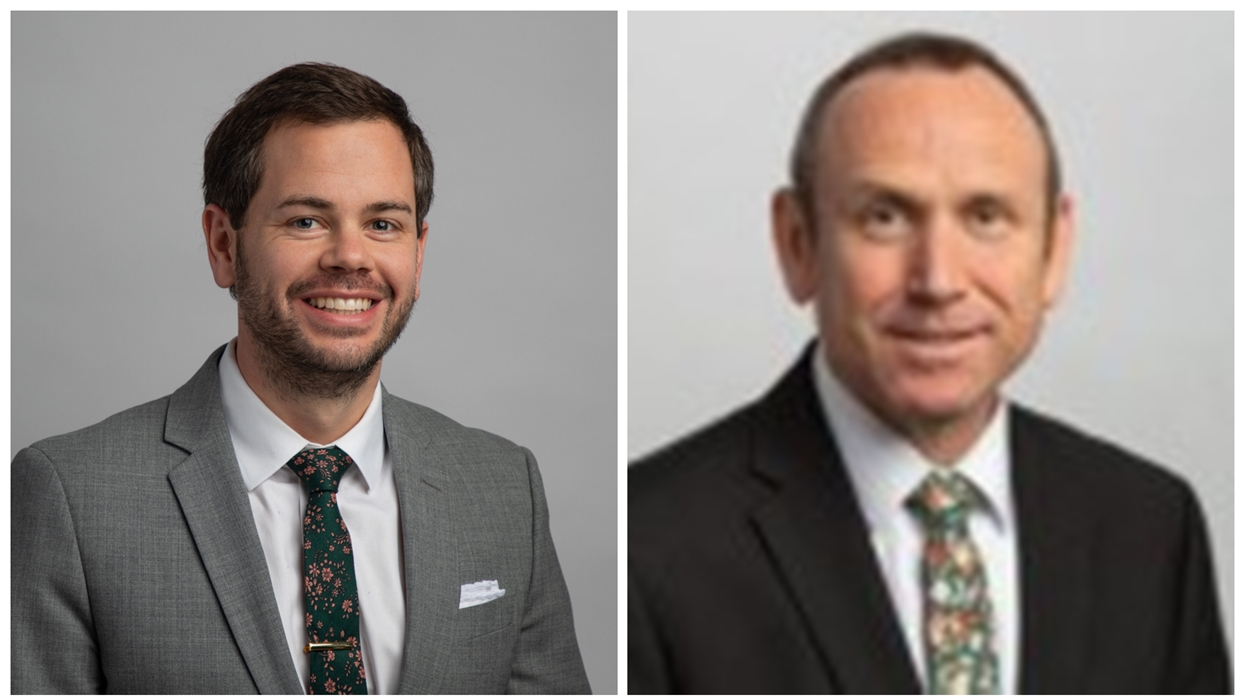 PrevPreviousArizona remittances to Mexico continued to surge through pandemic – Cronkite News
NextVehicle Restrictions at Lynx Lake South Shore, May 16 – 20, 2022Next