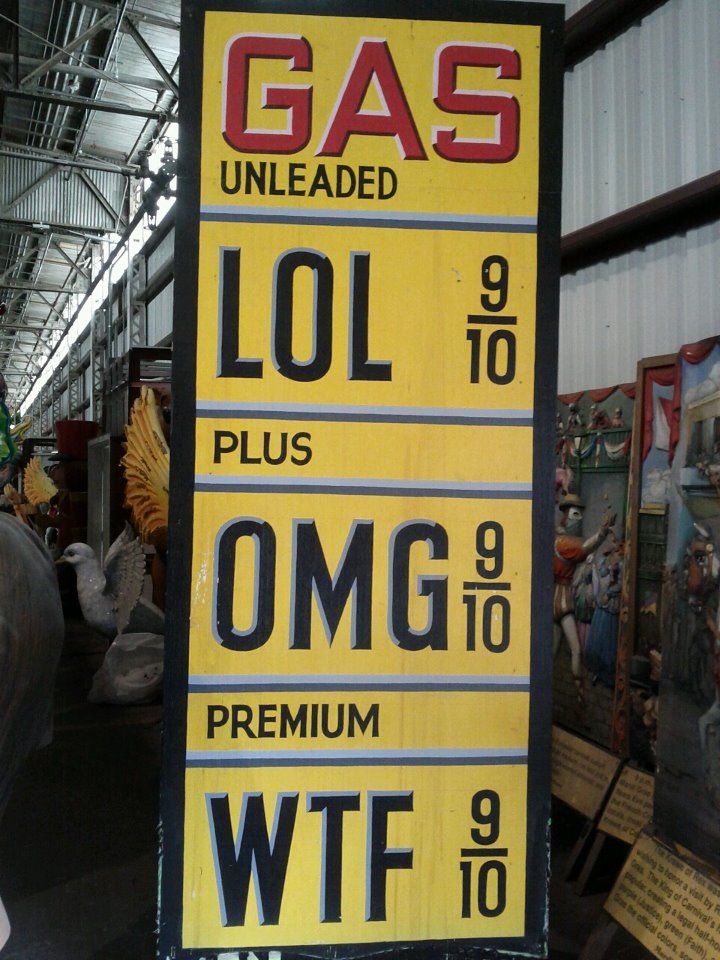 It’s going to be a long year for motorists, as gas prices set a fresh record at the pump today, rising above the previous all-time high of $4.35 per gallon set on March 10, according to GasBuddy, the leading fuel savings platform providing North American drivers the most ways to save money on gas. The national average price of gas is now $4.36 per gallon, and could continue to climb through Memorial Day as summer road trip season begins and oil prices remain volatile. In addition, the soaring price of diesel also set a new all-time record of $5.53 per gallon today.

Fuel prices in the U.S. decreased slightly after spiking in March, as the situation between Russia and Ukraine continued, but simmered. Prices began to rise again over the last few weeks as the odds of the European Union sanctioning Russian oil increased. Just in the last seven days, the national average rose over 15¢ per gallon, bringing it to today’s record price. Diesel prices have also continued to surge in recent weeks, not only setting a new record for the difference to gasoline, but outright highs.

“Liquid fuels have turned into liquid gold, with prices for gasoline and diesel spiraling out of control with little power to harness them as the imbalance between supply and demand globally continues to widen with each passing day. Russia’s oil increasingly remains out of the market, crimping supply while demand rebounds ahead of the summer driving season,” said Patrick De Haan, head of petroleum analysis at GasBuddy. “There’s little, if any, good news about fuel prices heading into summer, and the problem could become worse should we see an above average hurricane season, which could knock out refinery capacity at a time we badly need it as refined product inventories continue to plummet.”

GasBuddy’s Summer Travel survey will be released in the weeks ahead, providing motorists with an outlook on summer gas prices and travel trends. In addition, you can read more about the previous record set here.

GasBuddy is the leading fuel savings platform providing North American drivers with the most ways to save money on gas. GasBuddy has delivered more than $3 billion in cumulative savings to its users through providing real-time gas price information at 150,000+ stations, offering cash back rewards on purchases with brand partners, and through the Pay with GasBuddy™ payments card that offers cents-off per gallon at virtually all gas stations across the US. As one of the most highly-rated apps in the history of the App Store, GasBuddy has been downloaded nearly 100 million times. Acquired by PDI Software in 2021, GasBuddy’s publishing and software businesses enable the world’s leading fuel, convenience, QSR and CPG companies to shorten the distance between the fueling public and their brands. For more information, visit www.gasbuddy.com.

PrevPreviousOpinion: Scrap the Insurrection Act of 1807 – Inside Sources
NextThe Southwest is on fire, with iconic deserts and towns at risk – 3 reasons the 2022 fire season is so early and intenseNext