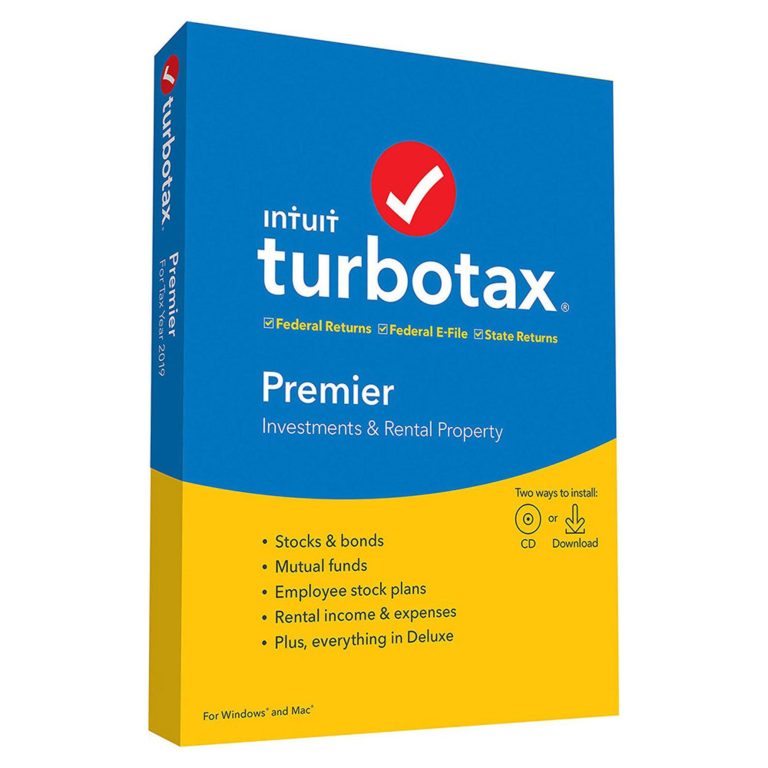 Attorney General Mark Brnovich today secured $3.1 million from the operator of TurboTax, Intuit Inc. (Intuit), for deceiving consumers into paying for tax services that should have been free. As a result of a multistate agreement, Intuit will pay $141 million in restitution to millions of consumers across the nation who were unfairly charged. In addition, Intuit must suspend TurboTax’s “free, free, free” ad campaign that lured customers with promises of free tax preparation services, only to manipulate them into paying for services. All 50 states and the District of Columbia have signed the agreement.  Arizona will receive $3.1 million for consumers.

“None of us may be able to escape death and taxes, but I will always fight deceptive advertising,” said Attorney General Mark Brnovich. “You cannot turn around and charge folks for services that were advertised as free.”

Intuit has offered two free versions of TurboTax. One was through its participation in the IRS Free File Program, a public-private partnership with the Internal Revenue Service (IRS), which allows taxpayers earning roughly $34,000 or less and members of the military to file their taxes for free.

In addition, Intuit offers a commercial product called “TurboTax Free Edition,” which is only free for taxpayers with “simple returns” as defined by Intuit. In recent years, TurboTax has marketed this “freemium” product aggressively, including through ad campaigns where “free” is the most prominent or sometimes the only selling point.  However, the TurboTax “freemium” product is only free for approximately one-third of U.S. taxpayers. In contrast, the IRS Free File product was free for 70 percent of taxpayers.

Consumers are expected to receive a direct payment of approximately $30 for each year that they were deceived into paying for filing services. Impacted consumers will automatically receive notices and a check by mail.

PrevPreviousOpinion: Student Debt Cancellation a Bad Deal for 85% of Americans – Inside Sources
NextYavapai College to Honor Graduates at Prescott Area Commencement Ceremony on May 8Next