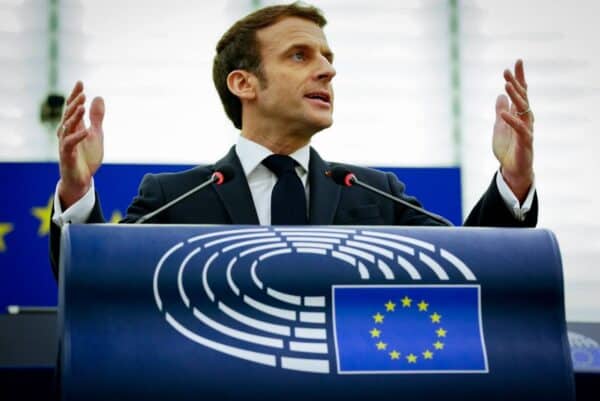 As expected, incumbent Emmanuel Macron coasted to victory in France’s 2022 presidential election on April 24, receiving 58.5 percent of the vote vs. Marine Le Pen’s 41.5 percent. This, however, represents a significant improvement over the 33.9 percent Miss Le Pen won the last time in 2017. She also carried 23 of France’s départements (administrative divisions) as compared with only two in 2017 (there are 101 altogether).

Her gains probably had little to do with her ongoing efforts to “de-demonize” nationalism, for she had already been trying to soften her party’s image for six years before the last election — she has been busy with that since the 2011 retirement of her more flamboyant father Jean-Marie Le Pen. So what explains the improvement?

In part, a much better performance in her televised debate with Mr. Macron compared to 2017. But perhaps more important was a plausible first-round challenge from the right in the person of journalist Eric Zemmour, who even won the endorsement of Le Pen’s own niece Marion Maréchal. Although Mr. Zemmour won only 7 percent of the vote, this was probably due to patriots’ fears of “wasting” their vote in the face of a serious left-wing challenge from Jean-Luc Mélenchon. (In French politics, Mr. Macron is considered a centrist).

Such fears may have been justified: Miss Le Pen edged out Mr. Mélenchon by only 1.2 percent (23.15 percent vs. 21.95 percent) in the first round. A few more votes for Mr. Zemmour instead of Miss Le Pen, could have boosted Mr. Mélenchon into the run-off with Mr. Macron. But strong support for Mr. Zemmour and his hard-line rhetoric early in the campaign seems to have convinced some on the center-right that Miss Le Pen could not possibly be the extremist she is still made out to be by mainstream journalists. Mr. Zemmour’s final vote tally may not, therefore, accurately reflect the importance of his role in this election.

According to OpinionWay, a French opinion research company despite its English name, Mr. Macron’s most reliable support came from those in high-level management positions (82 percent) and those over 65 (69 percent). Miss Le Pen won a majority among the working class (53 percent) and unemployed (58 percent), and those between the ages of 25 and 34 (57 percent). 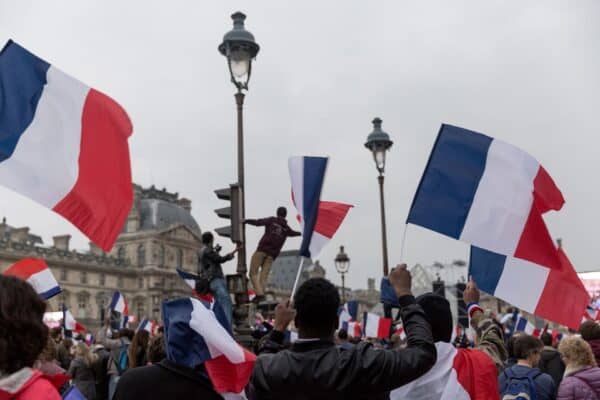 Surprisingly, Miss Le Pen got some of her best results in France’s heavily non-white overseas territories and départements, despite high rates of abstention. French observers attribute her success to Mr. Macron’s heavy-handed covid restrictions. Many overseas voters probably also preferred Miss Le Pen’s economic and social policies — left-wing by American standards — to the pro-corporate leanings of Mr. Macron. Significantly, Mr. Mélenchon had performed well in these territories during the first round.

The French government does everything possible to make it hard to collect accurate data by race and ethnicity, having actually outlawed the practice in 1978. We therefore have no direct information on voting by “persons of immigrant background,” but the overall pattern is impossible to disguise: crime-ridden Seine-Saint-Denis just outside Paris, the most heavily “enriched” département, where Mohamed is the most popular baby name, gave Mr. Mélenchon more solid support during the first round than any other département in Metropolitan France. 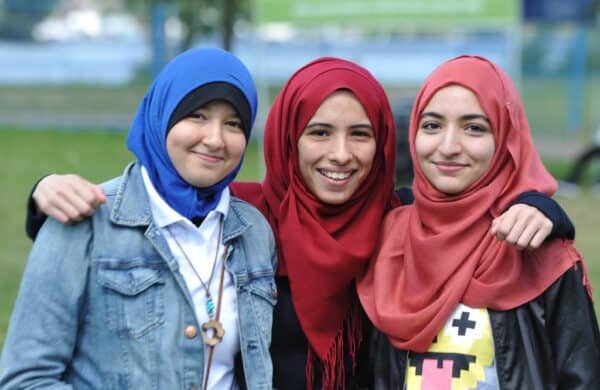 According to a poll conducted on behalf of the Catholic La Croix magazine, 85 percent of Muslim voters chose Mr. Macron. It’s unclear what portion of the remaining Muslims voted for Miss Le Pen and what portion submitted blank ballots.

Samuel Francis once described late twentieth-century American politics as a “squeeze play” by an alliance between the managerial elite and its non-white underclass clients against the working and middle-class whites of Middle America. The results of France’s latest election reveal an analogous situation. The ordinary whites who make up the substance of the French nation are being crushed between a cosmopolitan elite without loyalties and the growing body of foreign clients on which they increasingly base their power. Patriots are making headway, but it is not clear whether they can win their race against time.

Dr. Devlin is a contributing editor to The Occidental Quarterly and the author of Sexual Utopia in Power.
All Posts »

PrevPreviousOpinion: People Are Fleeing the Self-harm Progressives Inflicted on Their Own Cities – Michael Barone
NextOpinion: Is a Semiconductor Shortage Coming? – Inside SourcesNext