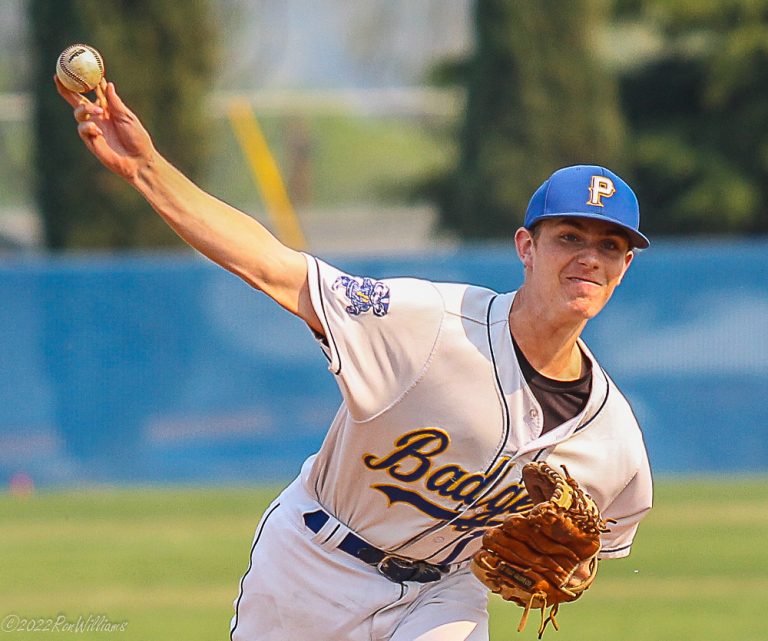 Photo: 17 Ryan Orvis picked up the win and knocked in the final run for the Badgers

The Prescott Badgers put together a 12 run 6th inning to end the game, with a 16-6 comeback win over the Mingus Marauders on a smoky afternoon at Prescott High School. The win gives Prescott the sweep over Mingus, securing a tie for third place with Lee Williams in the Grand Canyon Region.

Things started off rocky for the Badgers, as they trailed 5-0 after three innings. The Marauders scored three in the top of the first, capped off by an Angelo Alvarez two run RBI single. Mingus added two more in the third as Alvarez picked up a sacrifice grounder to score a run, and an error by the Badgers gave the visitors their fifth run.

Prescott would climb back into the game in the fifth. Tyson Potts led off with a walk. Ryan Orvis had an RBI single after Potts moved to third on an error. Peyton Little was hit by a pitch. A passed ball put runners at second and third. Josh Miller reached out on a three-two pitch, poking the ball to right field scoring both runners. Jack Burton pounded a double, scoring Miller to close the gap to 5-4.

A Badger error extended the Mingus lead to 6-4 in the top of the sixth before the wheels fell off the Marauder wagon.

Trailing 6-4 heading into the bottom of the sixth, Prescott had an amazing inning, scoring twelve runs off of three Marauder pitchers to end the game with the 10 run rule. Here is how it played out. Lukas Barrett singled, Jack Burton walked, Sam Strasser doubled to left scoring Barrett, Ryan Elliot singled in two giving the Badgers their first lead 7-6. Mingus coach Erick Quesada decided to bring in Angelo Alvarez to relieve Isaiah Godina, but it did not help the Marauders. Ethan Ammerman ripped an RBI single, Tyson Potts and Ryan Orvis both walked, leading to Quesada out to the mound yet again. Anthony Rivera came in to pitch and finished the game, getting just two outs, while walking three.

Peyton Little walked to get an RBI, as did Josh Miller.  Lukas Barrett hit by the pitch for an RBI, then a wild pitch scored Little.  Strasser came up with a two run single, Elliot singled, and  Ammerman followed with an RBI single. Potts walked second time in the inning to load the bases. Ryan Orvis put the final nail in the proverbial coffin with an RBI sacrifice fly to end the game.  A total of 16 Badgers came to the plate in the sixth inning.

Orvis picked up the win in relief, doing an excellent job relieving starter Peyton Little in the fourth. Orvis said, “This was a good win. We had to really work to get back, and I just came in and threw strikes. My pitching coach told me where he wanted me to throw and I was hitting the spots.” On his game ending RBI, Orvis said, “I knew he had to come in with the count being three and one, and I was able to connect.”

Tyson Potts, one of the seniors playing his final home game as a Badger said, “It felt good to finish my career at home with a win. I’m excited to continue playing in college, but these last four years are some that I’ll never forget, and I’m glad I got to enjoy this last year.”

Badger Coach Barry Tolli said, “We stuck around and battled, and finally things started to go our way. I liked the way our team handled things today, and even though things started out poorly, we kept at it. This is a big momentum boost for us heading into the playoffs. Shows our team that anything can happen, and today it did.”

The win snapped a three game losing streak and improved the Badgers record to (10-12) on the season and evened their region record at (6-6). Prescott ranked #21 will pay a visit to #12 Estrella Foothills (20-3) tonight at 7:00 pm, in the play-in round of the Division 4 playoffs. The Badgers lost to the Wolves 6-3 in Prescott, on March 4.

Maddie Vick hit a grand slam during a ten run first inning to help lead the Prescott Badgers to a 24-0 win over the Mohave Thunderbirds. Smoky conditions did not bother the home team as they completely dominated the five inning contest.

Prescott added another seven runs in the second and again in the fourth inning. Ruby Tessman threw a two hitter plus had three hits that included a double and three RBIs. Ava Hlavacek had three doubles and 4 RBIs. Vick ended up with two hits (the grand slam and a double) producing five RBIs. RJ Parra also had a home run with two RBIs and scored four times. Kennedy Carr had a hit, two walks and four RBIs.