One can’t help noticing the vocabulary on the left. In the above quote, Constitutionalists will note that, like all communists/socialists, Alinsky refers to “the masses” rather than individuals. It is a whole lot easier to steal freedom from the masses when you don’t have to deal with individuals.

One of their most overused words the last few years is “reimagining”. They use it when the left finds something that it finds distasteful or something that they want to reform to their own stilted way of thinking. The progressives want us to “reimagine” our criminal justice system. They want us to reimagine our bail system.

While reimagining may sound like innovative, out of the box, thinking that can be utilized to solve complex problems facing our communities, it is far from that. To socialists, progressives, communists and leftists, reimagining means changing what works for what they think will work better. It never does.

For example, the left, in many cities and states, has reimagined the criminal justice system. So how has that worked out? Not real well. The progressives in those jurisdictions have reduced many felonies to misdemeanors. They have released many criminals on early release. They have decriminalized several crimes involving narcotics and intoxication. The results are that all crime has increased greatly. Murders and other violent crimes are way up. Property crimes, car jacking and thefts, shoplifting, and smash and grabs are now everyday occurrences. There is more homelessness.

When they reimagined our criminal bail system, many blue areas have stopped the requirement of arrestees putting up cash bail, (usually through a bail bondsman), to get out of jail prior to their court appearances. The result of this “reimagining” is that the crooks have realized that once they are arrested, they will be released after only a few hours, at most. They will be able to commit more crimes without fear of spending even a full day in jail. The result is that the crime rate continues to rise like a tsunami.

The democrat/leftists/progressives are very fond of pointing to “the science”. The fact that they often confuse a consensus of scientific opinion with “settle science”, has little effect on the expression of their views. While they are happy to refer to science when writing or speaking on climate change, (which they have alternately referred to as “nuclear winter”, global warming and climate change), they want to reimagine science when it comes to gender. While gender really IS settled science – men have an X and Y chromosome and women have two X chromosomes – these extremists want to promote the fallacy that there are more than two sexes. They can’t even agree on the number of sexes they want to reimagine.

Another far leftist phrase is the “new normal.” This is a term to make the masses feel better when their ruinous reimaginings have made our living conditions, culture and/or economy much worse. The new normal is 8% or higher inflation. The new normal is skyrocketing crime, more and more homelessness, as well as endless illegal immigration. Let’s forget the new normal and imagine, remember and reimplement our traditions that made this the greatest nation in history. 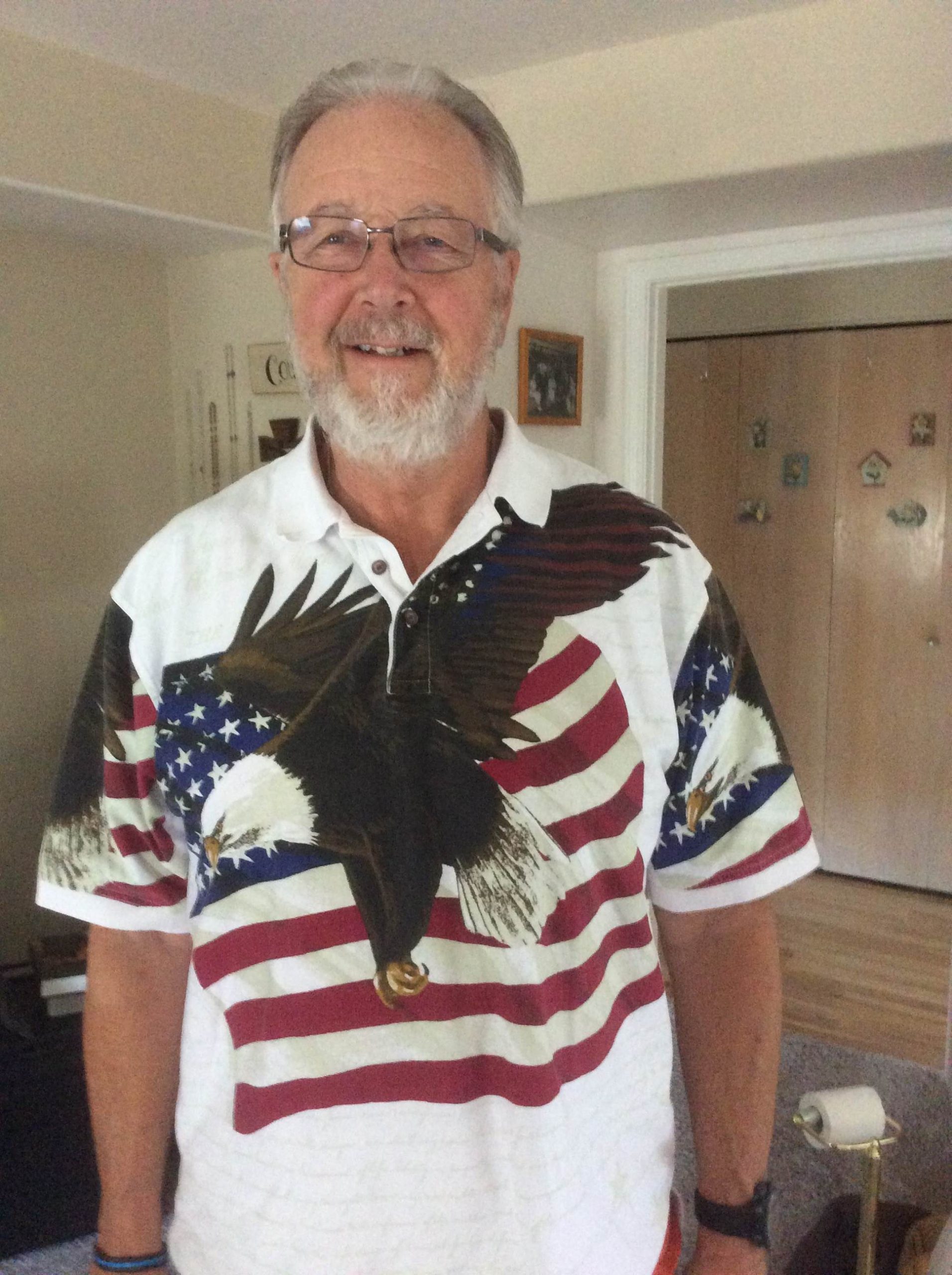