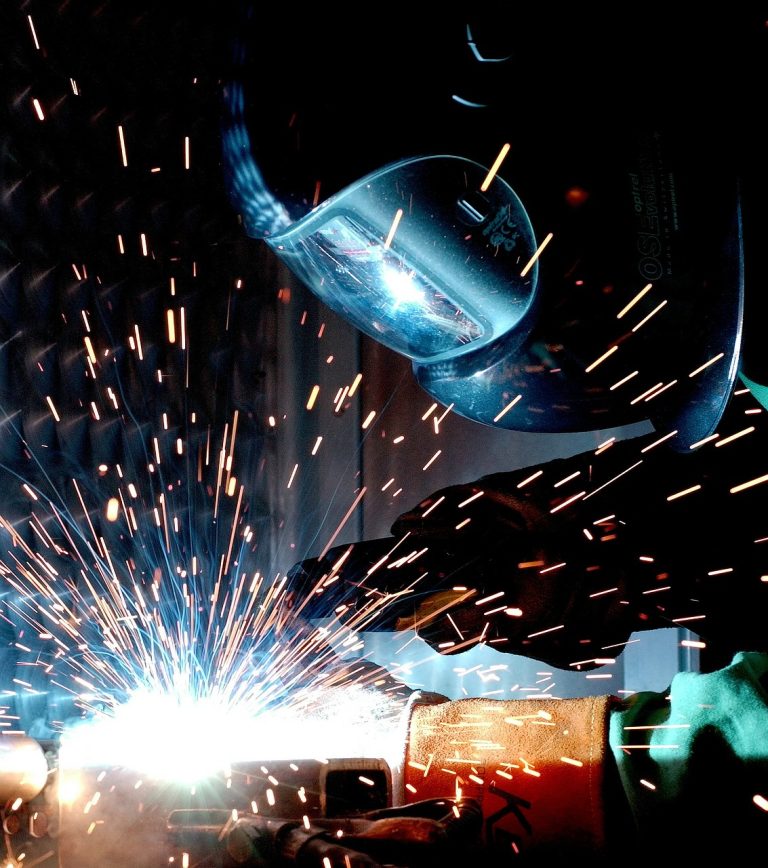 Arizona’s unemployment rate fell to 3.3% in March, the lowest rate in almost a half-century, according to numbers released Friday by the Bureau of Labor Statistics.

The White House said Arizona was one of 17 states whose jobless rates hit “historic lows” in March, as the U.S. economy claws its way back from the pandemic. Arizona beat the national unemployment rate of 3.6% for the month.

BLS data that was available Friday for states only went back to 1976, but March’s unemployment in Arizona was the lowest for those 46 years. National data going back to 1948, however, shows several months in the 1950s when U.S. unemployment fell below 3%.

Economists said the new numbers still show the strength of the recovery both nationally and in Arizona, where the unemployment rate hit 13.9% just two years ago at the height of the pandemic.

“It’s a really encouraging sign about the strength of the economic recovery that we’re having in Arizona and nationally,” said Andrew Sugrue, the assistant director of policy and advocacy at the Arizona Center for Economic Progress.

But Sugrue and others said the lower unemployment rate might also reflect a pandemic-driven drop in the labor force that has left some businesses hard-pressed to fill the job openings they have. That, in turn, can feed inflation, as employers are forced to raise wages to compete for fewer workers.

“On the positive side, this is reflecting the fact that Arizona is still one of the stronger states in terms of economic growth compared to everybody else across the country,” he said, calling employment data “one of the best economic indicators.”

“Now on the negative side, one of the reasons that the unemployment rate is so low is that we’ve been experiencing labor shortages in a lot of different areas,” Rounds said. “When you have labor shortages, it tends to push wages up which adds to inflation, but it’s not the good kind of upward pressure on wages.”

BLS numbers show that the labor force – the share of the working-age population that is employed or actively looking for work – was smaller in March than it was before the pandemic, both nationally and in Arizona. Labor force participation in the U.S. fell from 62.7% in March 2020 to 62.4% last month, while in Arizona the numbers fell from 61.8% to 60.7% in the same period.

But the numbers were still hailed by President Joe Biden, who noted that more than 20 states posted jobless rates below 3% last month.

“Over the last year, the unemployment rate dropped in every state and many states have reached historic lows,” Biden said. “These aren’t just numbers on a page: These are millions of Americans back at work and able to support themselves and their families with good-paying jobs and enjoy the dignity a job provides.”

Nebraska and Utah experienced the lowest jobless rates at 2.0% in March, while New Mexico’s 5.3% was highest among states. The worst rates were in the District of Columbia and Puerto Rico at 6% and 6.5%, respectively.

Even the worst states were significantly better than they were at the height of the COVID-19 pandemic, when unemployment nationally peaked at 14.7% in April 2020.

But low unemployment has left many industries struggling to find workers. That is particularly true in Arizona for the tourism and construction industries, experts said.

“Some industries are still growing because they’re recovering the jobs that had been lost,” said Doug Walls, the labor market information director for the Arizona Office of Economic Opportunity. “While others maybe have fully recovered all of the jobs that were lost and now are seeing new growth above the jobs lost.”

Rounds said the competition for workers will only “add to inflation,” which hit a 40-year high in March, rising 8.5% over the preceding 12 months. The inflation rate has been even higher in the Valley in recent months, according to BLS.

Biden conceded Friday that more needs to be done to bring costs down for consumers, but he urged Americans to not “lose sight of how far, and how quickly, we’ve come.”

Rounds said Americans need to accept both the good and the bad.

“In general, it’s still positive,” he said. “It’s just not enough to throw a party over.”