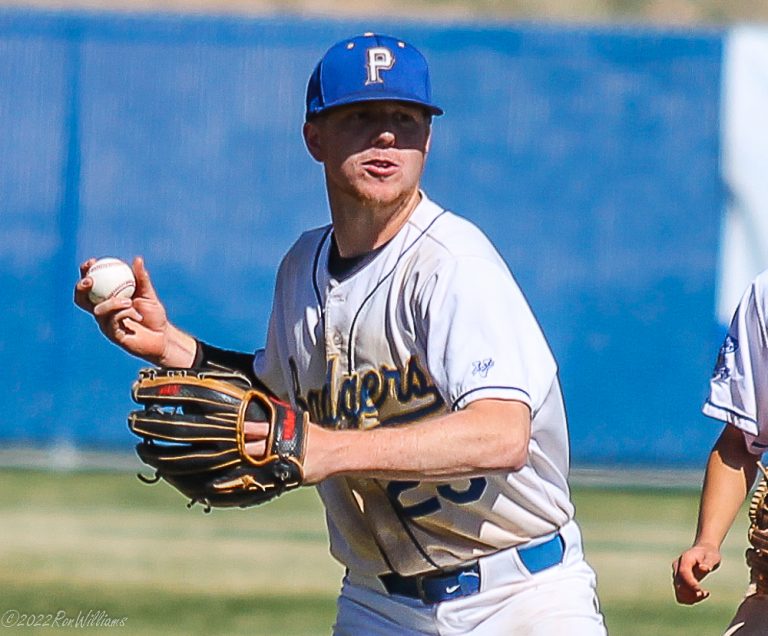 Photo: 25 Ethan Ammerman had a pair of hits with the Badger’s only RBI

The Badgers lost a road contest to the Saguaro Sabercats 7-2, in Scottsdale. Prescott outhit the Sabercats five to three, but that is not what counts on the scoreboard.

The Sabercats (10-9), took advantage of being hit by four pitches, and four walks. Despite only three hits in the game, one a double, Saguaro pitcher Cade Shumard did a good job allowing just two runs while scattering four Badger hits, through five innings. Colin Riff came in to close out the final two innings, allowing just a single. At the plate, Tanner Nelson had a two run double to lead Saguaro.

Ethan Ammerman had an RBI and two singles for the Badgers. Sam Strasser, Brendan Costes, and Lukas Barrett had the other three hits. Tyson Potts pitched four innings, before being relieved by Ryan Orvis.

The Prescott Badgers traveled to Scottsdale to play their home game with the Saguaro Sabercats. Yes, it was considered a home game because the site of the game switched to Saguaro High School due to transportation issues with Saguaro, so the Badgers made the trip south.

Prescott held a 4-2 lead going into the top of the sixth, before Saguaro tied the game at four, with two runs, but the Badgers picked up a run in the bottom of the inning to lead 5-4.

The Sabercats scored one to tie the game at five in their half of the seventh inning, and scored the two runs to win the game 7-5.

The Badgers managed just five hits, three of them doubles, one each by Ava Hlavacek, Ruby Tessman, and Leigha Walker. Hlavacek, Walker, and Elle Long each had an RBI.

PrevPreviousOpinion- Counterpoint: Justice Should Not Be Held ‘Accountable’ for Wife’s Opinions – Inside Sources
NextNegligent Discharge of Firearm Results in Death – Chino ValleyNext