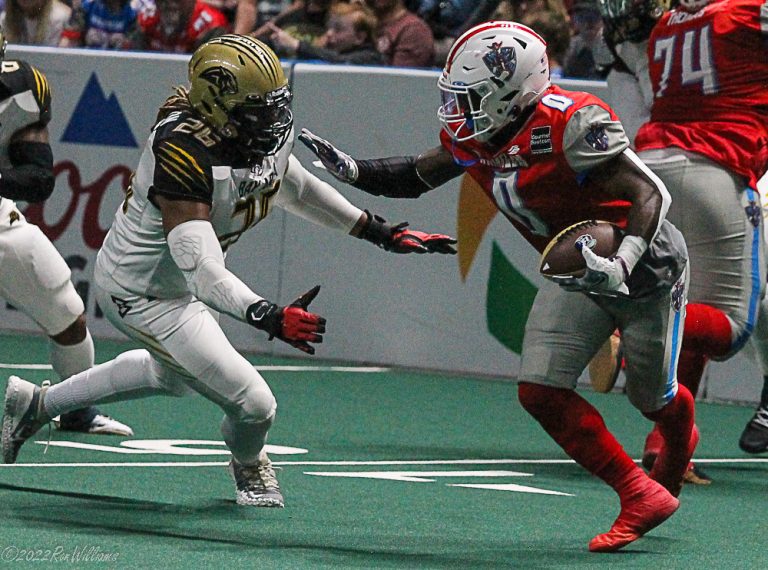 Photo: 0 Boom Williams looks to get past 25 Karmah Yates of the Bay Area Panthers

Kaleb Barker threw for three touchdowns, and Glen Gibbons Jr. scored three touchdowns, two rushing, in a 49-20 home opener win for the Northern Arizona Wranglers over the Bay Area Panthers. The Wranglers broke open a 14-14 tie, by scoring the next 35 points for the easy win at the Findley Toyota Center in Prescott Valley.

It was a homecoming for the Wranglers worth noting. The first home game of the season saw Northern Arizona flip the switch from a dismal performance last week in Las Vegas, to an overwhelming one this week. Boom Williams, who was a part of the explosive offensive performance said, “This past week we took a hard look at ourselves, and knew we had to work on some things to make a difference. Tonight you saw the result. It was a team win.”

Things did not start off so promising as the Panthers took the opening kickoff and went right down the field to go up 7-0, capped off by a one yard run by quarterback Cory Murphy.  Stevie Artigue added the extra point with 9:00 on the clock.

The Wranglers responded when Glen Gibbon Jr. rushed into the end zone from four yards out. Brandon Fischer, the only player to return from last years’ squad, added the PAT (point after touchdown) to tie the game 7-7 midway through the quarter.

Bay Area’s Daniel Crowell Jr. caught a Murphy pass from six yards out to give the Panthers a 14-7 lead, a minute into the second quarter.

It was Gibbons Jr. again this time from six yards out to get the equalizer once again 14-14, with 9:50 left in the half. 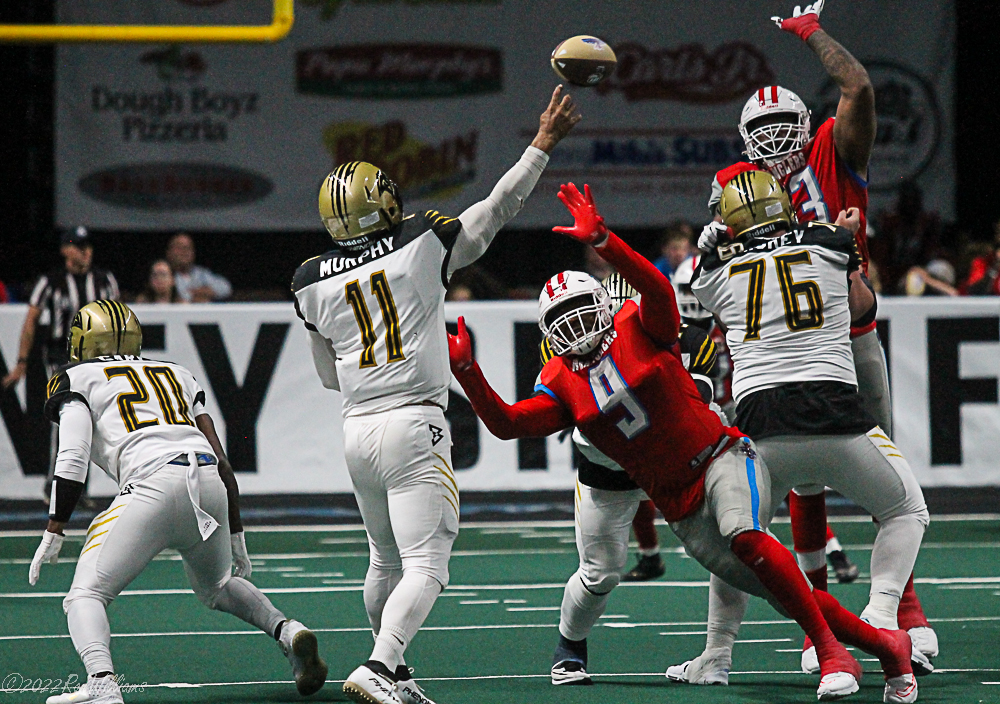 Photo: 9 JaQuan Artis puts pressure on QB Cory Murphy, while Ulric Jones puts a hand up in an attempt to deflect the pass

KJ Stepherson caught a 4 yard pass from Barker for the Wranglers first lead of the night 21-14 with 2:55 left in the second quarter. The Wranglers defense once again shut down the Panthers offense inside the NAZ 10 when linebacker Vada King, followed by Ulric Jones, gave the ball back to the offense with 1:51 left in the half.

Barker did not waste any time, hitting Stepherson in stride on a 28 yard scoring strike, and suddenly it was 28-14. The NAZ defense was not done, pressuring backup QB Joseph Newman, Mercado Anderson went up to grab an interception, and returning it to the Bay Area 13 yard line with :24 left. Barker’s best shot at getting another touchdown came with some acrobatics by Stepherson, who went high for a pass in the corner of the end zone, then falling backwards into the stands. A moment of anxiety was relieved when Stepherson jumped back out onto the field, without the ball, but being ok was good enough for the local faithful. The Wranglers went into halftime with a 28-14 lead.

The third quarter saw the defense continue to wreak havoc on the Bay Area offense, meanwhile putting another 21 points on the board. One of which came on a defensive gem by Tramond Lofton, who snared a Joseph Newman pass and rolled 15 yards for the score. The other two scores came on a Barker pass to Gibbons Jr. and a three yard run by Boom Williams.

Offensive coordinator Rod Windsor said, “We had great execution tonight on both sides of the ball. Coming in, we knew we had to change some things from last week, and the adjustments we made paid off. It is good to be home in Prescott Valley have a game like this for our fans.”

The Panthers (1-1), scored a late touchdown which did little for them on the scoreboard and did not dampen the home crowd in enjoying the first win in 2022.

The Wranglers (1-1) will host the San Diego Strike Force, next Saturday at 6:05 pm. Tickets are available online or at the Findlay Toyota Events Center.