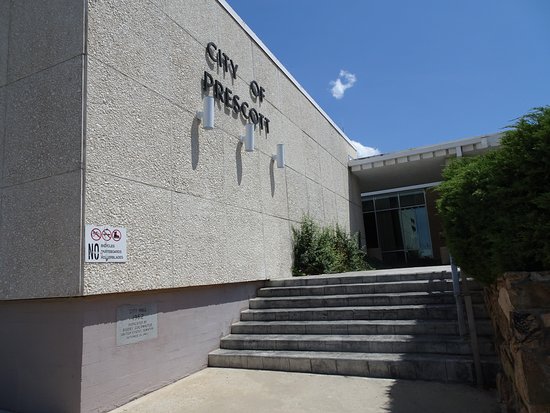 One reason this new policy is important is because the Arizona Department of Water Resources (ADWR) is scheduled to review and update the City’s Decision and Order application, which was last updated at 2009. ADWR can accept it as submitted, or amend and make changes to it.

There have been many vigorous discussions during our Study Sessions regarding the new Water Management Policy under consideration. We want the strongest policy, and the public input we have received has allowed us to consider and weigh all reasonable options.

This second draft can be reviewed on the City’s website, so that the public can read and digest it before Council votes on it. There are many people out there that spend a lot of time looking at water issues, and I want to make sure that their concerns have been considered.

During our six public meetings, and approximately 14 hours of presentations for the community, I am proud to say that we’ve made significant progress toward a final policy.

The Fire Department is currently projecting each station to cost around $5 million in capital expenditures.

As a discussion-only item, no formal action was taken. There is much to do before a new fire station can become a reality, but I am committed to protecting and safeguarding the current and future residents of Prescott.
_______________________________
Last Friday, we received word from the Commission on Fire Accreditation International that the Prescott Fire Department remains in compliance with all core competencies, and it is making substantive progress on the recommendations for additional improvements received during the commission’s site visit.

This re-accreditation is a confirmation of our Fire Department’s ongoing excellent service to our community.

As a side note, next week I will be doing a separate interview of our new Fire Chief, Holger Durre. I am excited to introduce him to our community. That interview will be available on our Social Media platforms and Channel 64.
_______________________________
During the last Council meeting, Council voted to approve the naming of the future Airport road accessing the new Strategic Academic Flight Education Facility after Major Frank Schiel Jr. Council also approved renaming the city’s Centennial Center to the Marlin D. Kuykendall Centennial Center.
_______________________________
Congratulations to local sculptor Bill Nebeker, who has a featured exhibit at the Phippen Museum, titled, “If Horses Could Talk: The Art of Bill Nebeker”. Bill is a graduate of Prescott High School. He started his artistic career in the 1960’s and has been honored world wide. Look around Prescott, and you’ll see many of his pieces, including the wonderful piece, “Early Prescott Settlers” at the Veteran Circle park.

The exhibit at the Phippen Museum will be open through July 24th, 2022.
_______________________________
Tomorrow is the National Vietnam War Veterans Day. I presented a city Proclamation regarding this important day at the March 22 Council meeting. 58,724 men and women died during the Vietnam War, and most of those that returned did not receive a welcome or acknowledgment for their service in Vietnam.

On behalf of myself and the City of Prescott, we will always value and honor the many military veterans that reside in our community. As a Vietnam War combat veteran myself, recognizing and thanking them for their service and sacrifice is something I’m very proud to do. Welcome home my brothers and sisters. 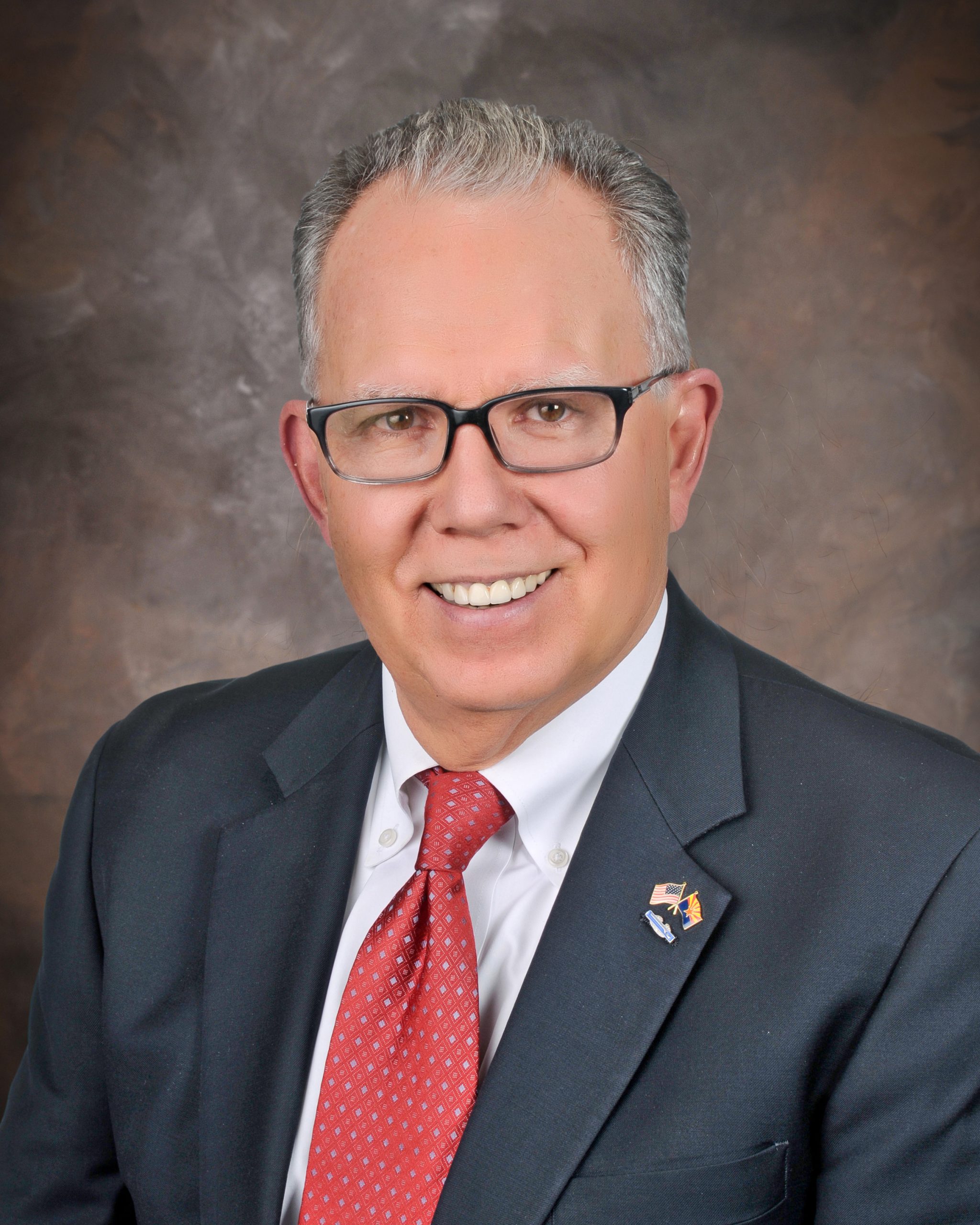