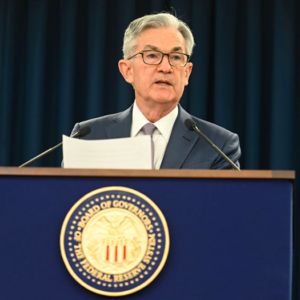 On Thursday, new consumer price index data was released and reached its sharpest year-over-year spike in four decades. Between domestic pressures and world events, the problem isn’t going away anytime soon. Yet, astonishingly, policymakers and economists still cannot reach a consensus on the drivers of this particular inflation. While various factors are at play, one is U.S. fiscal policy.

In a recent interview with ABC News, the president proclaimed, “The reason for the inflation is the supply chains were cut off.” Meanwhile, progressive policymakers are increasingly pushing illusory theories about corporate greed as the primary driver.

Upon closer inspection, both claims are false. The supply chain was not cut off; it’s been struggling to keep up with excess demand. As former Obama administration economist Steven Rattner notes, “Blaming inflation on supply lines is like complaining about your sweater keeping you too warm after you’ve added several logs to the fireplace.”

With an economic mainstream dominated by Keynesian theorists who focus on demand issues, the go-to solution for policymakers whenever the economy hits a bump in the road is massive fiscal stimulus. But when the pandemic struck in 2020, we didn’t face falling demand. The problem wasn’t that most people needed money, it was that people simply weren’t going out and spending it.

As people shifted their consumption patterns away from services and towards goods, the government printed and borrowed $5 trillion and handed it out through a series of economic stimulus legislation. At first, Americans saved the newly minted cash, but eventually began to spend as the economy reopened. This is one of the reasons we’ve experienced heightened levels of inflation. We have lots more dollars to spend on a finite amount of goods.

Another explanation for why unprecedented increases in government spending fueled a burst in inflation is rooted in expectations about future deficits and the growth of public debt.

After stimulus spending during and after the 2008-09 Great Recession, policymakers spoke up about plans to pay back the debt. Commissions were established in an attempt to achieve fiscal sustainability. In 2010, deficits were forecast to average about 3 percent of GDP and the debt was forecast to reach 84 percent over three decades.

This time around, there has been a complete lack of political commitment to pay down a public debt that now exceeds the size of the entire economy. The latest forecasts have annual federal deficits growing to a level exceeding 13 percent of GDP in the coming three decades, with debt reaching more than double the size of the economy.

Expectations about a government’s ability to pay down debts over time can drive inflation trends, especially since so much of our debt must be rolled over in the short term. What’s more, without serious plans to pay down federal debt through raising revenues or cutting spending, then the only option left is to inflate away the debt by devaluing the dollars owed. This is a real risk for short-term bond holders.

Another risk is that the Federal Reserve is too late to the game. Almost two years since the initial economic shock, and at a time when the economy is overheating, the Fed is still buying government debt and holding interest rates near zero—policies put in place when it was trying to stimulate the economy.

The Fed plans to start raising rates in March, but it could be too little, too late, especially if officials rely more on rhetoric and expectations than action. Unfortunately, if inflation persists—which it likely will as long as some of that extra cash still hasn’t gone through the economy, including $500 billion from the American Rescue Plan—the Fed’s solutions will be much more fiscally painful to implement than in the 1980s, when we last fought major inflation. The debt ratio today is four times higher, which means significant hikes in interest rates would blow up the government’s debt servicing payments. The consequences would be painful and politically unpopular.

If doubts about paying down debts remain and Congress continues its unpaid spending, inflation may continue. Fed actions will not be enough to control it without a real congressional commitment to reducing the budget deficit.

That leaves us with some hard questions. If inflation persists well into 2022, will the Fed accelerate its tightening in order to comply with its 2 percent inflation target, even if it means throwing cold water on the economy? Will policymakers have the stomach to restrain spending? If not, expect heightened levels of inflation well beyond 2022. 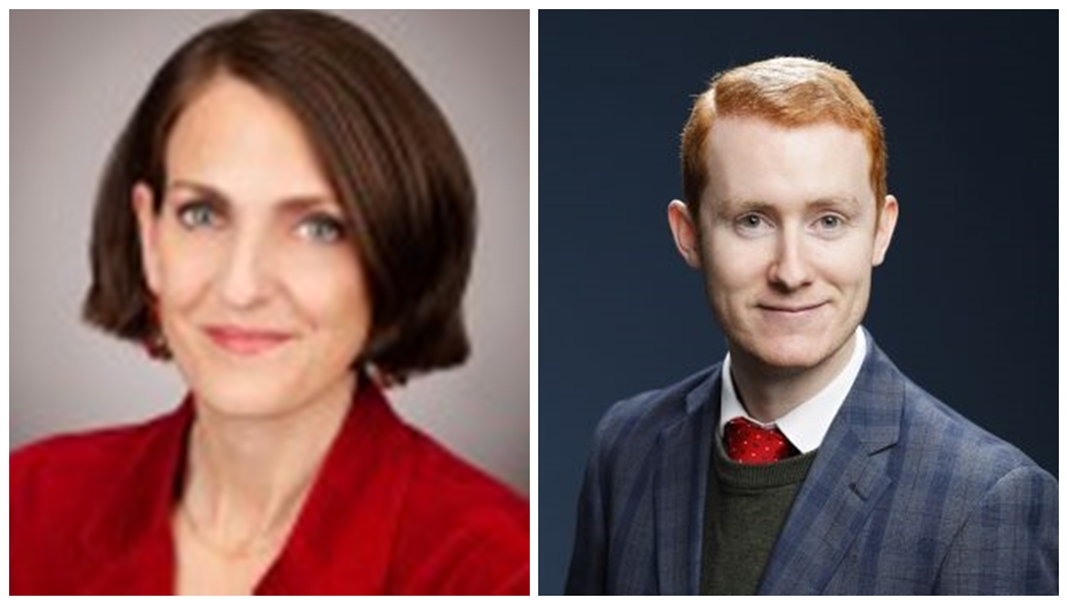 Veronique de Rugy is a senior research fellow at the Mercatus Center at George Mason University. Jack Salmon is a Mercatus research assistant.
All Posts »