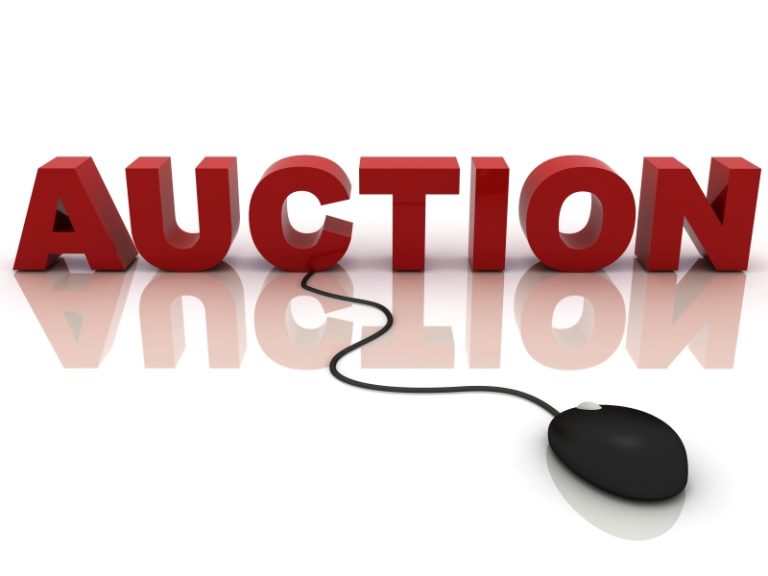 “Whether live or online, auction companies conducting business in Arizona must do so with integrity and transparency,” said Attorney General Mark Brnovich. “Bidders may face off with each other but should not have to contend with undercover shills and orchestrated house bidding designed to drive up the prices.”

The AGO alleged that Auction Nation and Auction Yard routinely engaged in “house bidding,” a practice where sellers and auctioneers place bids, typically to raise auction prices up to a “reserve price.” A reserve price is the minimum price a seller would accept from a buyer, so if the item does not reach the reserve price, the item does not sell. The AGO also alleged that Auction Nation and Auction Yard often placed multiple bids under multiple bidder numbers in their online auctions, and, in the end, items “sold” to house bidders often were relisted in later auctions.

In addition, the AGO alleged that Auction Nation and Auction Yard’s house bidders had the ability to view real bidders’ “max bids,” a type of bid where bidders set a maximum bid amount and Auction Nation’s auction software automatically outbids other bidders until the maximum amount is reached.  Meanwhile, many real bidders informed the AGO that they had no idea that house bidding was taking place or that an item had a reserve price.  Many real bidders also stated they would have bid differently if they were aware of house bidding, and some would not have bid at all.

The consent decrees also require strong injunctive relief whereby the two companies and their owners must provide transparency in their auctions and disclose more prominently that house bidding may take place in auctions with reserve prices, as well as more prominently identify which items have reserve prices. These changes will allow consumers to better understand that house bidding may take place and enable consumers to make an informed decision whether or not to participate in an Auction Nation or Auction Yard auction.

Am I eligible? What should I do?
The AGO has identified approximately 100 consumers eligible for restitution. Any additional consumers who believe they are eligible should file an AGO consumer complaint here or call 602-542-5763.