AG Brnovich Obtains $500,000 for Victims and a Permanent Ban of Telemarketing Scammer 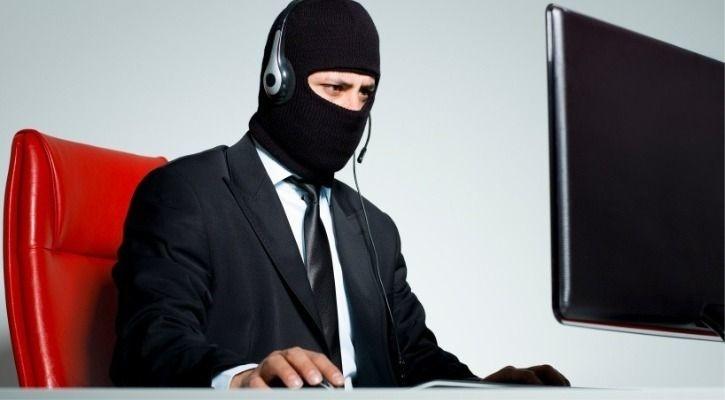 “Hiring a business consultant is one thing, but falling prey to a scam is something else,” said Attorney General Brnovich. “Consumers harmed by these telemarketing fraudsters paid thousands of dollars for quality service and support that the defendant had no intention of providing.”

Pursuant to the Consent Judgment, Contreras and his companies will pay up to $500,000 in restitution and up to $900,000 in civil penalties. In addition, Contreras is banned from ever again selling business opportunities and internet marketing services in Arizona. Contreras’s companies misled consumers with false claims about the ease of operating the web-based businesses, the likelihood of earning income, and the effectiveness of their internet marketing programs.

Then, Contreras and his companies ignored complaints and refused requests for refunds. In addition to the consumer fraud violations, Contreras’s companies violated the Arizona Telephone Solicitations Act when their customers did not receive the disclosures, notices, and contracts as required by law. Finally, Contreras failed to maintain consistently the telephonic seller registrations and statutory bonds required by law.

AGTV discussed the case with Assistant Attorney General Jane Fallon and a retired missionary who was scammed out of his retirement money:

PrevPreviousOpinion: Russia’s Invasion Impact Hits Beyond Oil to Mining and Metals – Inside Sources
NextGrowing More Flowers In The Garden this Spring – Ken LainNext