Changes coming to PayPal – including no seller protection for latest fad 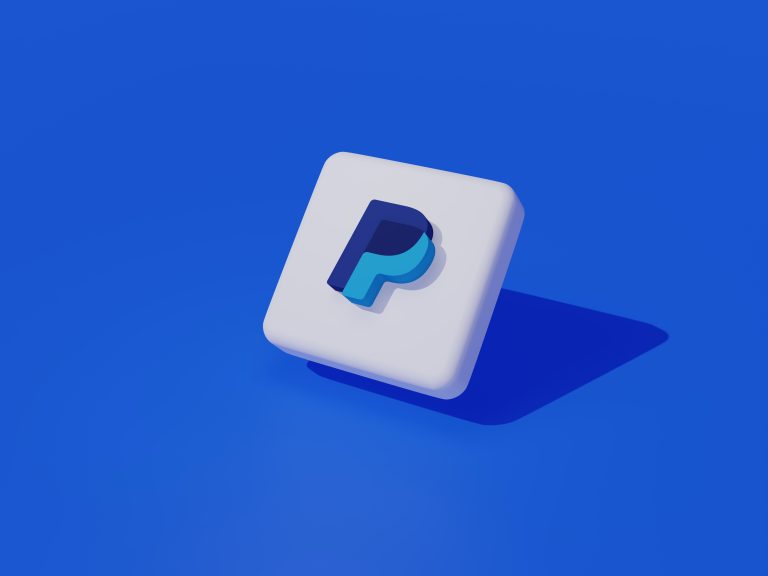 Although NFTs (non-fungible tokens) are becoming the latest must-have items for celebrities and the rich, PayPal is making no exception for them, and it is strengthening its rules for people selling them. PayPal is removing seller protection for sales of more than $10,000. It stated that items represented by NFTs including collectible, art, and media, which are both physical and digital, over the value of $10K in transaction are ineligible under their protection program.

NFTs are a sort of digital artwork which are the latest craze among the rich and celebrities, including Snoop Dog, Wayne Rooney, and John Terry. They take the form of digital files such as artwork or music.

While normally digital files can be easily copied, making them less valuable, NFTs are created using Blockchain, a secure digital ledger, which makes its owner the original and cannot be copied. This has led NFTs to be a must-have item in your prized collection. In fact, the most expensive NFT sold at $91.4 million.

However, PayPal has recently announced that, as of March 21st, NFT sellers will get less protection using its services. PayPal claims that it will be ‘revising PayPal’s Seller Protection program to expand the list of ineligible items to include certain Non-Fungible Tokens (NFTs) with a transaction amount of more than $10,000 USD.’

As the name suggests, PayPal Seller Protection gives sellers defence if a buyer falsely claims that they did not receive the item or if a payment was made by a hacked account. The merchant-focused program also protects online sales transactions from reversals, chargebacks, and fraud. While PayPal did not explain this decision, NFTs have previously been linked to fraud transactions including fake minting, deadlinks, and discord hacks. In fact, HM Revenue & Customs have seized three NFTs in a suspected fraud case. This was not an isolated case. A number of NFT thefts and scams have been cropping up lately and many NFT buyers believe that there might have been previous NFT frauds on the payment platform which has led PayPal to take such a decision.

This decision to restrict NFT transactions that are over $10K, not only protects buyers from losing money in the case of fraud but will also help cut scammers. However, this should not be seen as PayPal not keeping up with the times.

In fact, the company’s popularity is always on the rise. At the moment, PayPal currently ranks as one of the more popular mobile billing and leading payment options for online transactions in the U.S.. In 2018, the company’s annual mobile payment volume amounted to 227 billion USD. PayPal is used across various industries online including retail companies, travel agencies, corporate purchases, and in the online gambling industry with a number of highly ranked PayPal casinos, such as BetMGM and Borgata.

PayPal has also been one of the early adopters in the cryptocurrency space. The platform announced the inclusion of Bitcoin and Ethereum for purchases while also adopting the feature to allow U.S PayPal account holders to hold cryptocurrencies and shop with them at over 26 million merchants.

PayPal customers can buy and sell Bitcoin and other digital assets like Bitcoin Cash and Litecoin while also converting them into real currencies to pay for their orders at checkout. PayPal, together with its partner Venmo, also lets customers move their digital coins to third-party wallets like Coinbase. There’s also talks of PayPal releasing its own stablecoin called ‘PayPal Coin’ backed by the U.S Dollar. The company also forms part of an advisory council dedicated towards cryptos and blockchain, involving experts in the industry.