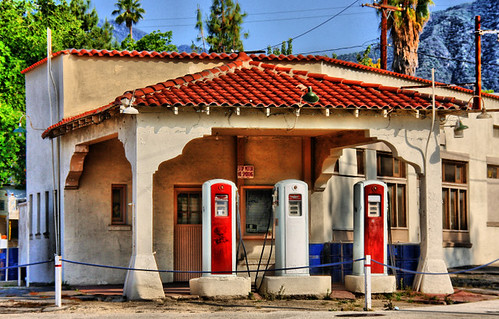 “There are few words to describe the unprecedented rise in gasoline prices over the last week, with massive spikes coast to coast in both gasoline and diesel prices, as oil prices jump to their highest since 2008. Forget the $4 per gallon mark, the nation will soon set new all-time record highs and we could push closer to a national average of $4.50/gal. California could be heading for $5.50 per gallon with more stations charging $6 and beyond,” said Patrick De Haan, head of petroleum analysis at GasBuddy. “We’ve never been in this situation before, with this level of uncertainty. As we lose a major global producer under the weight of deserving bipartisan sanctions for invading a sovereign country, the cost is high. Americans will be feeling the pain of the rise in prices for quite some time, with little good news foreseen.”

PrevPreviousOpinion: Why Taxing E-Cigarettes Is Backfiring for States — and Consumers – Inside Sources
NextThree at Yavapai College honored nationally for teaching, learning and leadership excellenceNext