Opinion: The Red Wave’s Momentum is Growing – Inside Sources 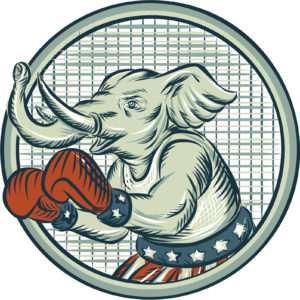 A year into Joe Biden’s presidency and the country, and arguably the world, is surrounded by crisis after crisis. Inflation is at a 40-year high. Gas prices are through the roof and are continuing to rise. Unprecedented amounts of illegal immigrants are surging our border. America’s enemies are emboldened, and our allies are abandoned. Two American embassies have been evacuated in less than a year. The list goes on and on.

The stark difference between Republican leadership and Democrat leadership has never been clearer than in this last year. That’s why poll after poll shows Republicans beating Democrats on generic ballots and on the issues. It’s why more than 30 congressional Democrats have announced their retirement.

Under President Donald Trump’s leadership, America was thriving. Our economy was strong. Our borders were secure. Our enemies were intimidated. And more of our money stayed in our wallets.

But with Joe Biden in the White House and a Democrat-controlled Congress, all of that has changed.

People are desperate for a change, for Republican leadership, and Democrats know it. They’re running scared because polls show the Red Wave is growing bigger and bigger heading into the midterms.

And headed into the midterms, Republicans are rallying around a conservative, America First agenda and policies. That’s one reason why Trump’s rallies have been so successful all across the country.

Trump’s America First agenda and conservative policies resonate with people. It affects daily lives–and folks know it. The examples are all around us.

Why are gas prices up 40 percent over the last year? Because Biden cut domestic oil production and the Keystone Pipeline in the name of climate change. He took us from being energy independent to being energy-dependent. America is now reliant upon Russian oil and is by default funding Russia’s invasion of Ukraine.

Why is crime rising and law enforcement overworked and understaffed? Because Democrats are soft on crime and have actively worked to defund and vilify the police. Even when questioned on the issue, White House Press Secretary Jen Psaki said she didn’t even know what the phrase “soft on crime” meant. But voters know.

Why is inflation at a 40-year high? Because Democrats consistently pass reckless spending bills to fund woke pet projects and then pass unconstitutional vaccine mandates that create labor shortages. Then, after posturing for months, saying inflation is a high-class problem and was only transitory, Democrats still haven’t offered a solution to lower prices.

The American people don’t have the wool pulled over their eyes. The pain at the pump, the cash register, and everywhere in between is a direct result of Democrat policies, and it’s no secret. It’s why folks are so eager to rally behind effective policies and conservative candidates that will advance those policies.

South Carolina is welcoming President Trump back to the Palmetto State on Saturday, March 12 for that very reason–to rally behind Republican policies and candidates.

And with the November midterm election quickly approaching, it is critical for Republicans to stay engaged, rally behind our Party, and work to continue our momentum.

Even in ruby red South Carolina, the Red Wave’s momentum is growing. Similar to what folks are experiencing in other states, Democrats in historically blue, rural areas are switching to the Republican Party, and Republicans are winning elections that they haven’t won in more than 140 years.

From now until November, and then onto 2024 as the first-in-the-South presidential primary state, we have to keep beating the drum and highlighting the differences between our party and the failed policies of the radical left and the Democrats.

Whether that’s getting involved in a state Republican Party, attending a Trump rally, or volunteering for your local Republican candidate, keeping the Red Wave rising is how Americans will sink radical liberal leadership in November and beyond. 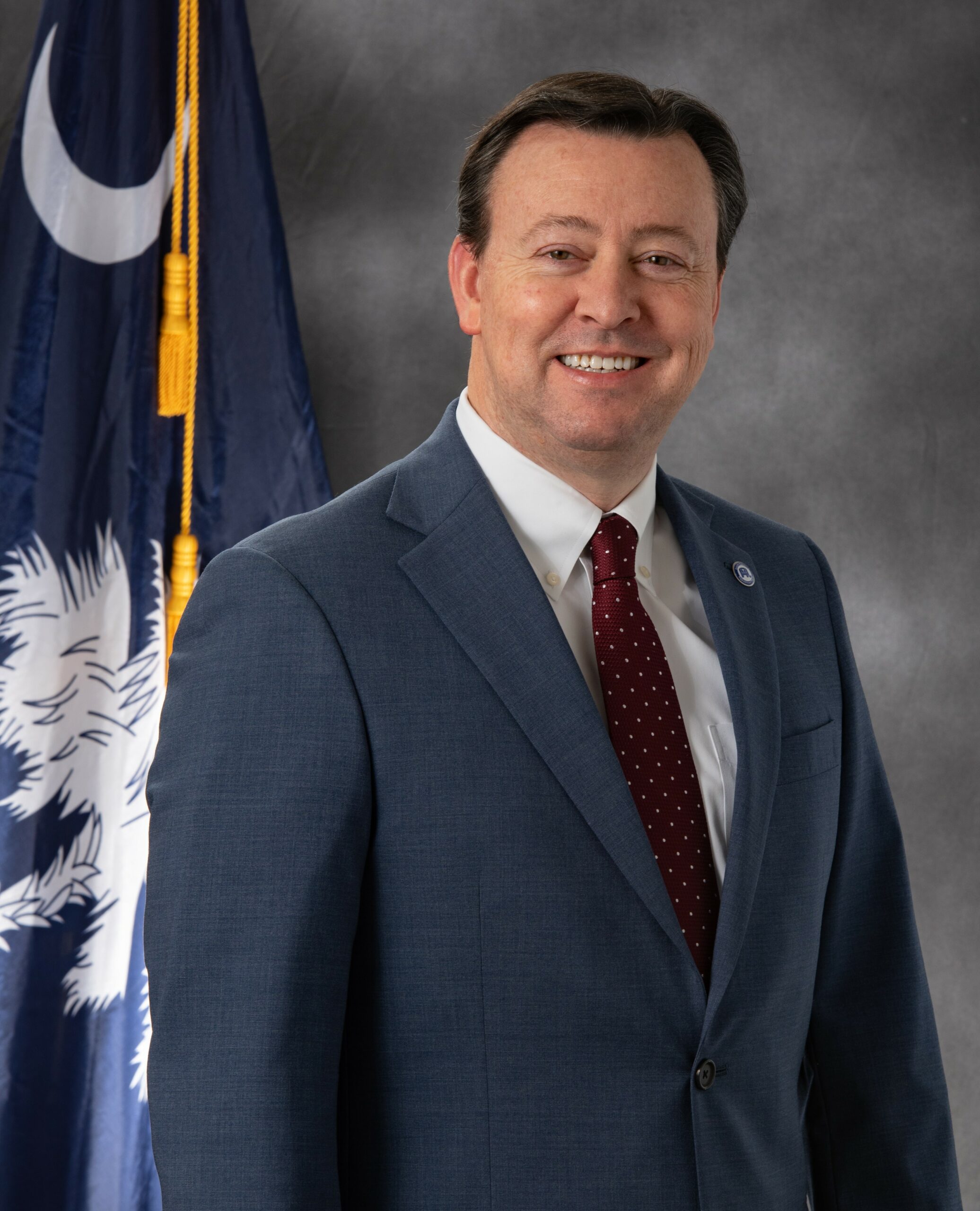 Drew McKissick is chairman of the South Carolina Republican Party. He serves on the RNC’s Election Integrity Committee and the RNC’s Presidential Nominating Process Committee. He wrote this for InsideSources.com.
All Posts »