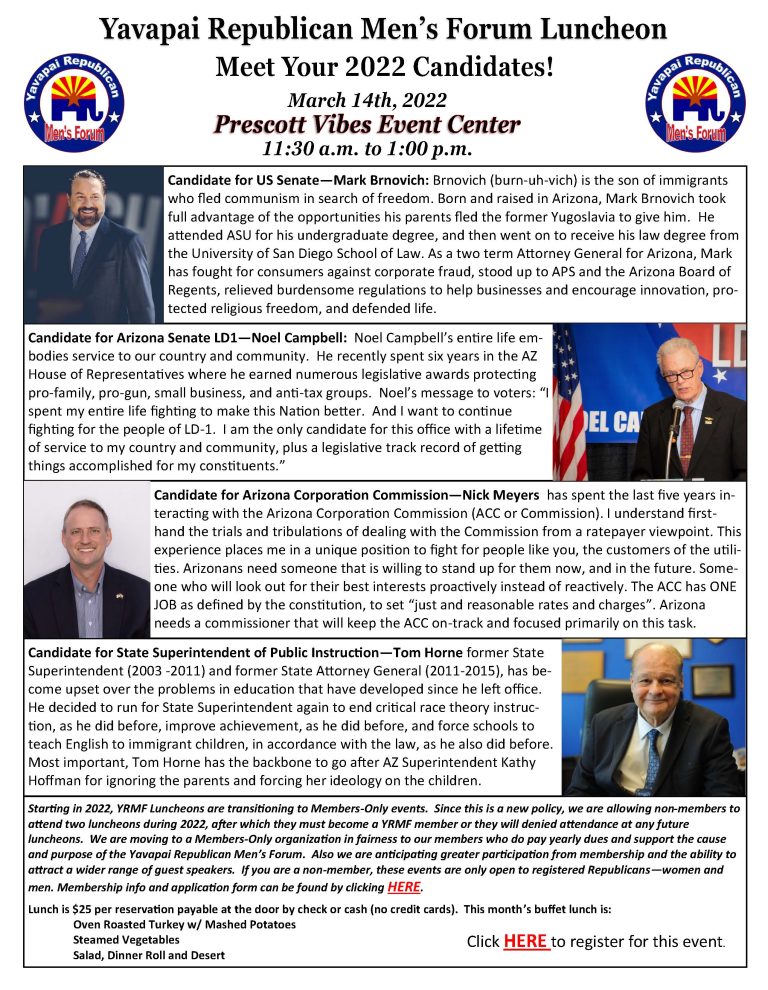 The Yavapai Republican Men’s Forum will continue their candidate series at their next monthly luncheon on Monday, March 14th,  at the Prescott Vibes Event Center, 6200 Hwy 89 (see map at bottom).  The event starts promptly at 11:30am.  Parking is free.  An RSVP is required.

The March lineup of candidates is particularly strong. Attorney General Mark Brnovich  is seeking the Republican nomination for the US Senate to challenge incumbent Democrat and Biden supporter, Mark Kelly. He  will discuss his legislative priorities and the importance of returning the Arizona senate seat to Republican hands.  Other speakers include former Arizona Attorney General Tom Horne, who is running for Superintendent of Public Instruction, former LD1 Representative Noel Campbell, who is running for the state senate seat being vacated by Senate President Karen Fann,  and Nick Myers who is running for the Arizona Corporation Commission.

Long time Prescott resident, Noel Campbell, represented LD1 in the state legislature from 2014 to 2020, where he established a strong conservative record and chaired the House Transportation Committee.  He played a key role in securing funding for local transportation projects including new lanes on I-17 and the widening of Highway 69.

After sitting out the 2020 election, he is now seeking to return to the legislature to tackle what he terms “unfinished business”  and to serve as a “firewall” against government overreach. His top priorities include election integrity, border security, expanding school choice, and transportation issues.

Tom Horne is one of the most distinguished public servants in the history of our state. From 2012 to 2016 he served as Arizona’s 25th Attorney General. He personally represented Arizona before the US Supreme Court on a number of occasions, including the defense of Arizona’s landmark immigration law,  SB1070, key portions of which were upheld.

Mr. Horne began public service with his election to the  Paradise Valley School Board,  where he served for 24 years. From 1997 to 2001 he served in the Arizona House of Representatives.  In 2003 he was elected Superintendent of Public Instruction where he served two terms and presided over a dramatic expansion in school choice.  The centerpiece of his campaign for Arizona’s top education position is his opposition to Critical Race Theory.  He is also an advocate of higher academic standards and a stronger voice for parents in the education of their children.

The Yavapai Republican Men’s Forum is a membership organization.  Their  monthly luncheons are open to the public on a space available basis.  The cost is $25 and an RSVP is required.  The deadline for reservations for the March 14th luncheon is Wednesday,  March 9th,  and can be made HERE. 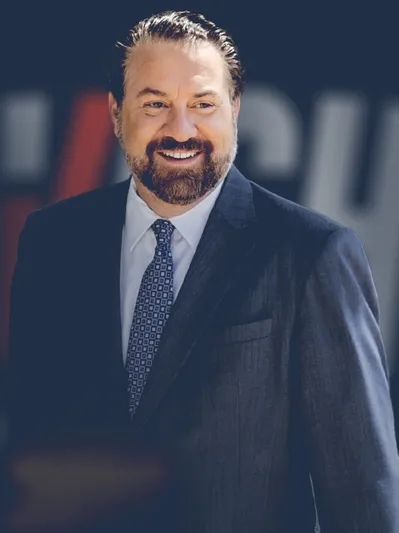 Mark Brnovich – Candidate for US Senate

Brnovich (burn-uh-vich) is the son of immigrants who fled communism in search of freedom. Born and raised in Arizona, Mark Brnovich took full advantage of the opportunities his parents fled the former Yugoslavia to give him.  He attended ASU for his undergraduate degree, and then went on to receive his law degree from the University of San Diego School of Law.

Brnovich began his career as a prosecutor and served as a JAG officer in the Army National Guard.

After years as a prosecutor at the local, state, and federal levels, including serving as Assistant United States Attorney and Director of the Arizona Department of Gaming, he took on the challenge of restoring trust in the office of Attorney General.

He was re-elected to a second term in November 2018.

His time as Attorney General has been marked by an unflinching commitment to doing what is right for Arizonans. Brnovich has argued at the United States Supreme Court, to defend Arizona’s election integrity laws, including its requirements for in-precinct voting and restrictions on ballot harvesting.  His administration has also been instrumental in battling human trafficking and supporting border security. Brnovich is now challenging the Biden Administration’s violations of federal immigration laws and the crisis they have created. He has fought for consumers against corporate fraud, stood up to APS and the Arizona Board of Regents, relieved burdensome regulations to help businesses and encourage innovation, protected religious freedom, and defended life.

Brnovich and his wife Susan live in Phoenix with their two daughters in the same neighborhood where he grew up. 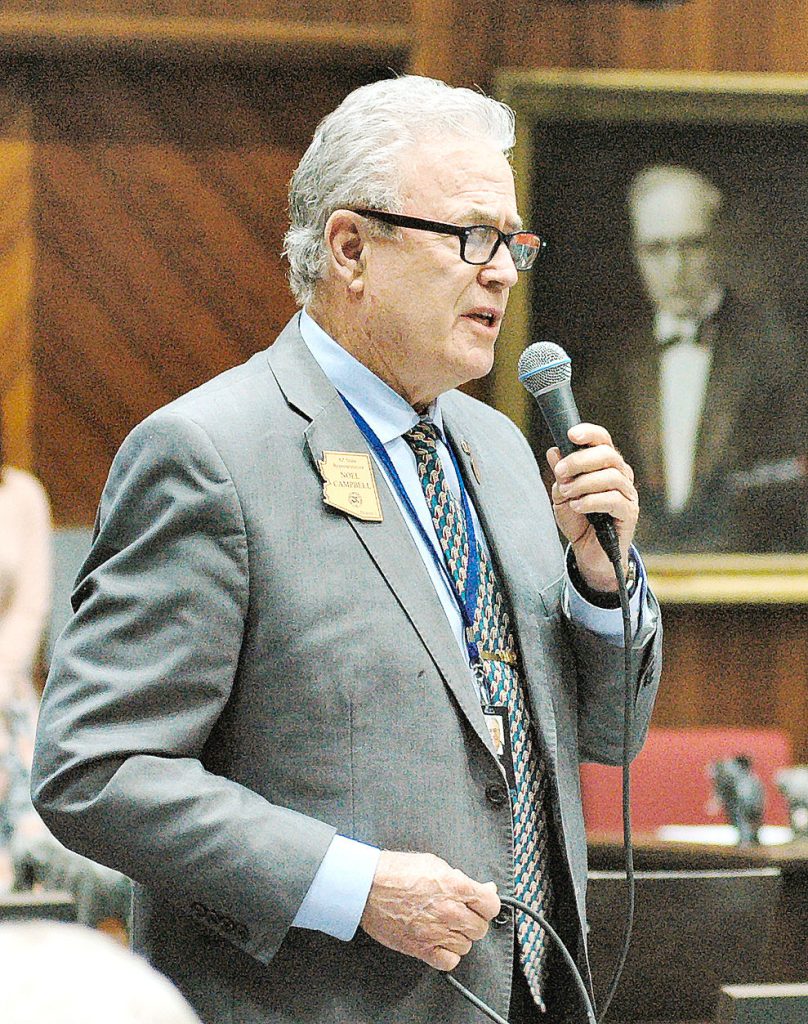 Noel Campbell’s entire life embodies service to our country and community.  He recently spent six years in the AZ House of Representatives where he earned numerous legislative awards protecting pro-family, pro-gun, small business, and anti-tax groups.  Additionally, Campbell served as a volunteer helicopter gunship pilot in Vietnam, as a U.S. Customs special agent fighting the drug cartels in Mexico and Central & South America, and later as a tanker pilot fighting forest fires in the SW and Alaska.

Campbell stated, “My decision to run is based on the simple fact I woke up one day and didn’t recognize the country I served my entire life.  We need strong state legislators to act as a firewall against government overreach.” Noel continued, “I spent my entire life fighting to make this Nation better.  And I want to continue fighting for the people of LD-1.  I am the only candidate for this office with a lifetime of service to my country and community, plus a legislative track record of getting things accomplished for my constituents.” 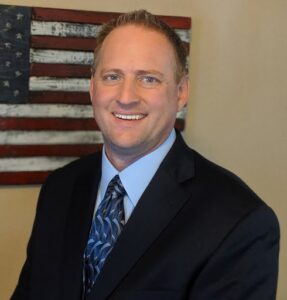 Most importantly, I am a husband and a father. I have been married to my lovely wife, Katerina, for over 18 years. We have three daughters and have run a family business together for almost a decade.  I have spent the last five years interacting with the Arizona Corporation Commission (ACC or Commission). The first 4 years were spent working to remedy decades of water issues for my community. I understand first-hand the trials and tribulations of dealing with the Commission from a ratepayer viewpoint. This experience places me in a unique position to fight for people like you, the customers of the utilities.

Accomplishments at the Commission include:

Why I’m Running:  Arizonans need someone that is willing to stand up for them now, and in the future. Someone who will look out for their best interests proactively instead of reactively. The ACC has ONE JOB as defined by the constitution, to set “just and reasonable rates and charges”. Arizona needs a commissioner that will keep the Commission on-track and focused primarily on this task. 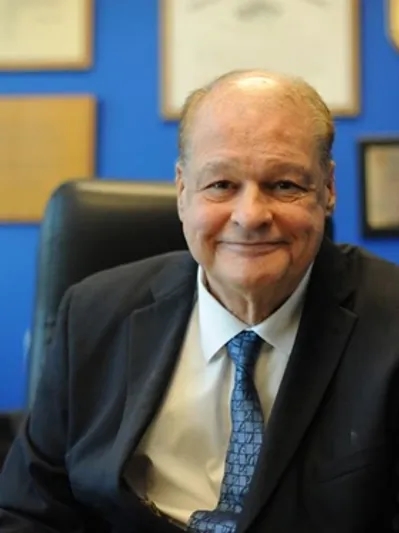 Tom Horne, former State Superintendent (2003 -2011) and former State Attorney General (2011-2015), has become upset over the problems in education that have developed since he left office.  He decided to run for State Superintendent again to end critical race theory instruction, as he did before, improve achievement, as he did before, and force schools to teach English to immigrant children, in accordance with the law, as he also did before.

Tom Horne worked with the legislature to outlaw the Tucson “ethnic studies” program based on CRT. By proving himself serious about taking over Roosevelt district schools due to low achievement, he motivated those schools to improve their instruction so drastic action was no longer necessary. He enforced the mandate to teach immigrant children English through immersion instruction, instead of bilingual education, raising the students’ yearly rate of English proficiency from 4 to 29 percent.

As Superintendent, Tom Horne took Horne vs. Flores all the way to the U.S. Supreme Court in 2009 and won.  As Attorney General, he argued two cases before the U.S. Supreme Court: one on election integrity; the other, on capital punishment.  Regarding the latter case, the justices reversed the Ninth Circuit Court unanimously, with agreement from the liberal justices as well as the conservatives.

During Tom’s last year in office as Superintendent, Arizona students performed above the national average on the Scholastic Aptitude Test in all three categories: critical reading, writing and math.  The SAT is a national test that cannot be manipulated by states.  We Arizonans have not experienced statistics like that in recent years.

Tom’s friends think he is going backwards by running for Superintendent again after having served as Attorney General.  However, he considers the biggest problems to be in our schools so that is what he wants to work on.

Most important, Tom Horne has the backbone to go after AZ Superintendent Kathy Hoffman for ignoring the parents and forcing her ideology on the children.

Starting in 2022, YRMF Luncheons are transitioning to Members-Only events. Since this is a new policy, we are allowing non-members to attend two luncheons during 2022, after which they must become a YRMF member or they will denied attendance at any future luncheons. We are moving to a Members-Only organization in fairness to our members who do pay yearly dues and support the cause and purpose of the Yavapai Republican Men’s Forum. Also we are anticipating greater participation from membership and the ability to attract a wider range of guest speakers. If you are a non-member, these events are only open to registered Republicans—women and men. Membership info and application form can be found by clicking HERE.

Lunch is $25 per reservation payable at the door by check or cash (no credit cards). This month’s buffet lunch is: Oven Roasted Turkey w/ Mashed Potatoes, Steamed Vegetables, Salad, Dinner Roll and Desert. 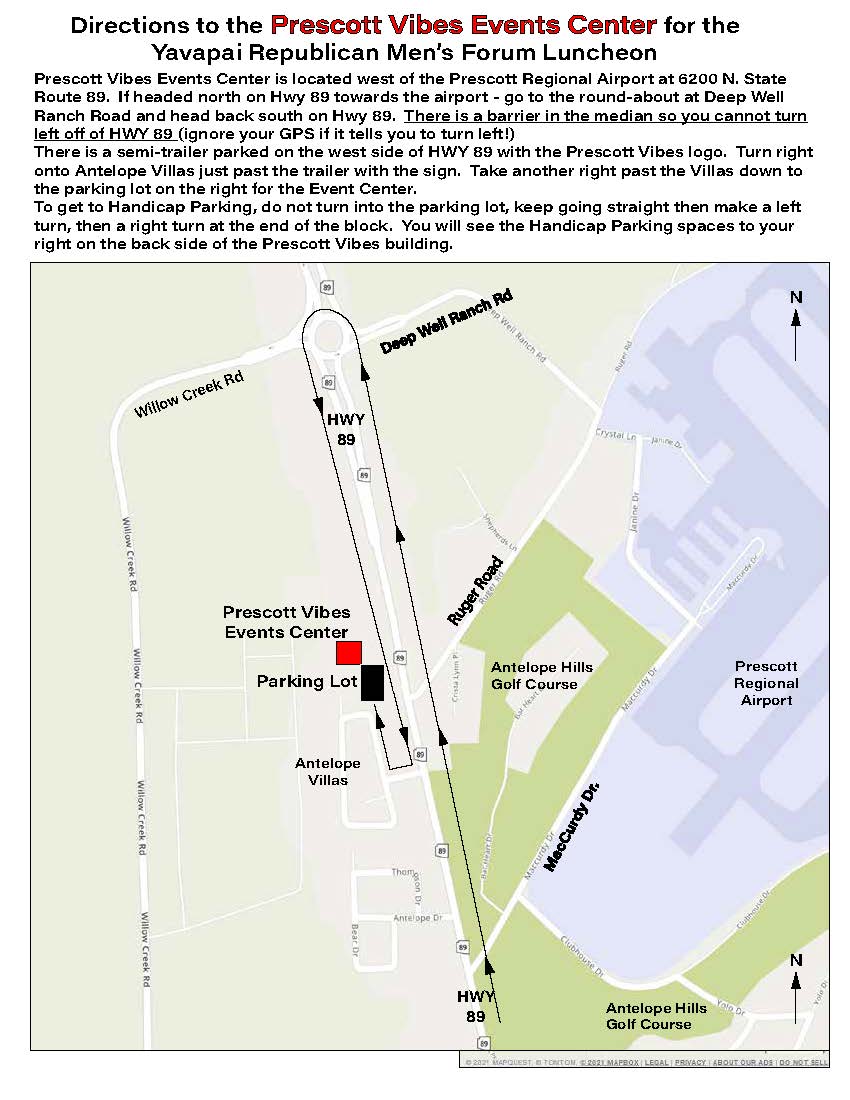 David is the Publisher of PrescotteNews and a local attorney.
All Posts »