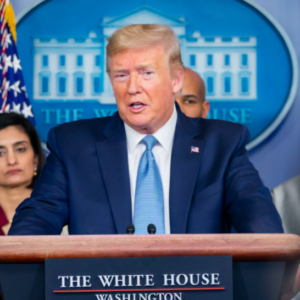 By now, it’s well-established that members of the media are no fans of President Donald Trump. Over the course of his four years in office, outlets like The Washington Post, CNN, MSNBC, and countless others steadily evolved into well-oiled machines that seemed, at times, almost entirely dedicated to attacking the Trump White House.

No one will argue that the Trump presidency was perfect – no presidency ever is. But a simple, agnostic look at Trump’s achievements clearly illustrates two things. First, Trump was no slouch when it came to moving the country forward. And second, the unrelentingly negative coverage of Trump’s presidency demonstrates that distaste for his style made it nearly impossible for many in the media to cover the substance of his policy achievements.

Reporting on the merits of the administration’s work often still takes a back seat to reporting the latest eyebrow-raising statement, even more than a year after Trump left office. That failure to report the facts without bias or predisposition is a poor showing for the fourth estate, and it has made it difficult for casual observers to understand just how much Trump and his team got done.

To put it even more simply: Trump doesn’t get as much credit as he deserves. The list of achievements is longer than the tone of media coverage would indicate.

After decades of volatility, Trump normalized the diplomatic and political landscape in the Middle East. Even amid constant grousing among the media about his “herky-jerky approach,” Trump brought about substantive moves toward stability across the region – from improved relations between Persian Gulf states and Israel to more meaningful accountability by Iran.

The Middle East is a region that has vexed more presidents than one–but Trump navigated the landscape deftly.

As pointed out by David Frum in The Atlantic, Trump’s selection of Jerome Powell to lead the Federal Reserve proved incredibly beneficial to hundreds of millions of Americans. Powell’s management of monetary policy throughout the pandemic amounted to an extraordinary accomplishment that, directly or indirectly, kept the economy afloat during the darkest days of the COVID crisis.

Trump also managed to pass comprehensive tax reform – a $3.2 trillion package that brought relief to American families and businesses while streamlining and simplifying a badly broken tax code. Tax reform was long considered one of Washington’s white whales, much discussed but rarely seen. Against all odds, Trump brought it across the finish line. The impacts of that policy shift were profound. For a typical family of four earning $75,000 a year, the measure resulted in an income tax cut of more than $2,000.

Trump’s White House also reined in a federal government whose regulatory span had been steadily creeping outward for generations. For every new regulation issued, Trump rolled back eight outdated regulations. That reduction in regulatory overreach reduced the cost of compliance by tens of billions of dollars, creating an extra $3,100 for the average American household in the process.

With energy prices skyrocketing and our trade deficit growing, it’s important to remember the steps Trump took to drive American energy independence and strengthen our standing on the global economic landscape. The trade agreements implemented on his watch undid a generation worth of bad deals that cost Americans jobs and opportunities. We became a net energy exporter for the first time in decades under Trump.

The list goes on and on. Whatever your priorities and, frankly, wherever you sit on the political spectrum, odds are Trump made progress.

It may be unrealistic to hope for a total lack of bias in today’s polarized political environment. But a fair reporting of the facts here and there shouldn’t be too much to ask. Trump’s style isn’t for everyone, but focusing on his style alone misses the broader story of his accomplishments.

After all, would a little good news be such a bad thing? 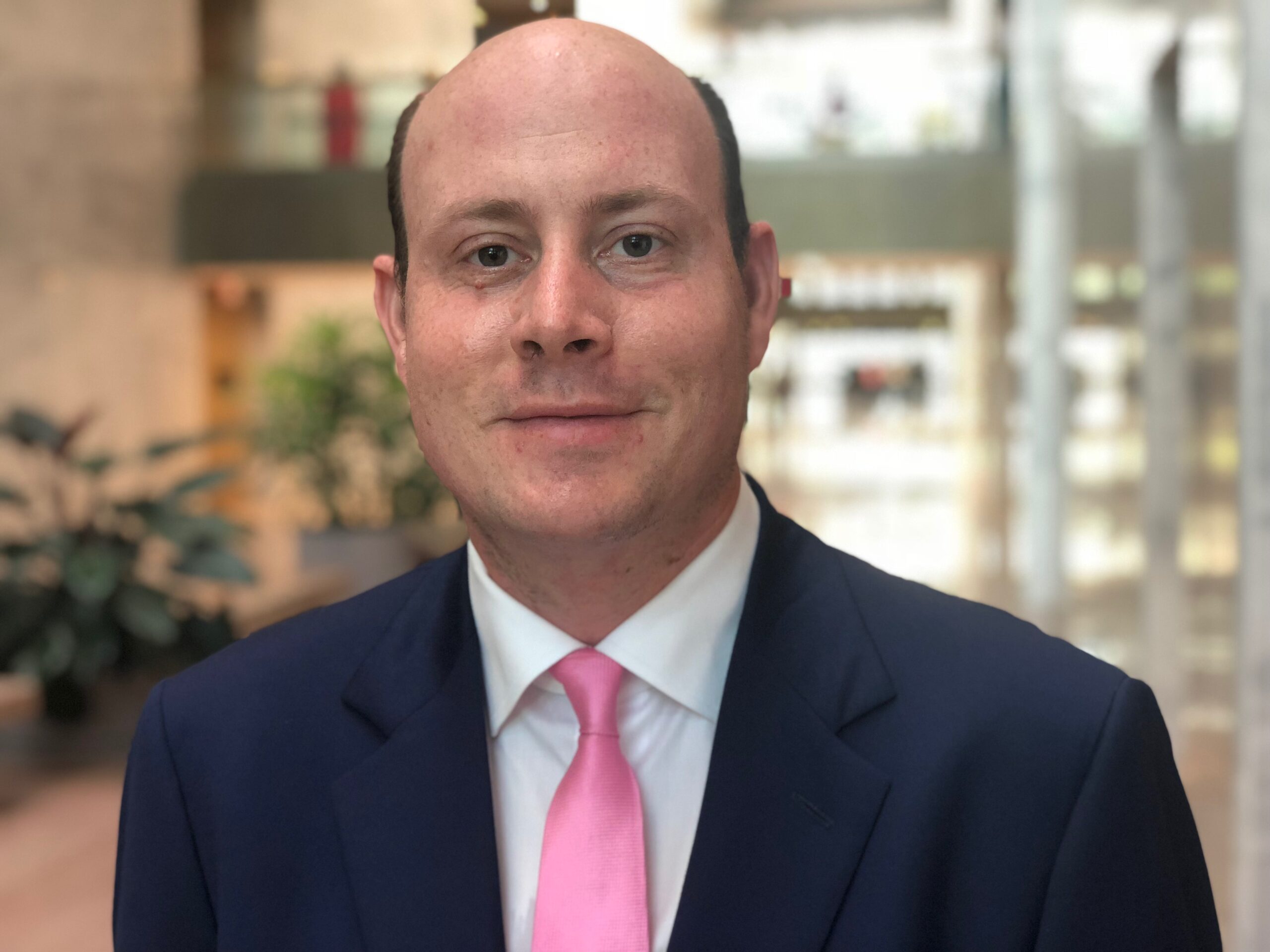 Dan K. Eberhart is CEO of Canary, one of the largest oilfield service companies in the country. He is a Republican donor. He lives in Phoenix, Arizona. He wrote this for InsideSources.com.
All Posts »