Opinion: There Will Be More Bad Cops – Jared Taylor 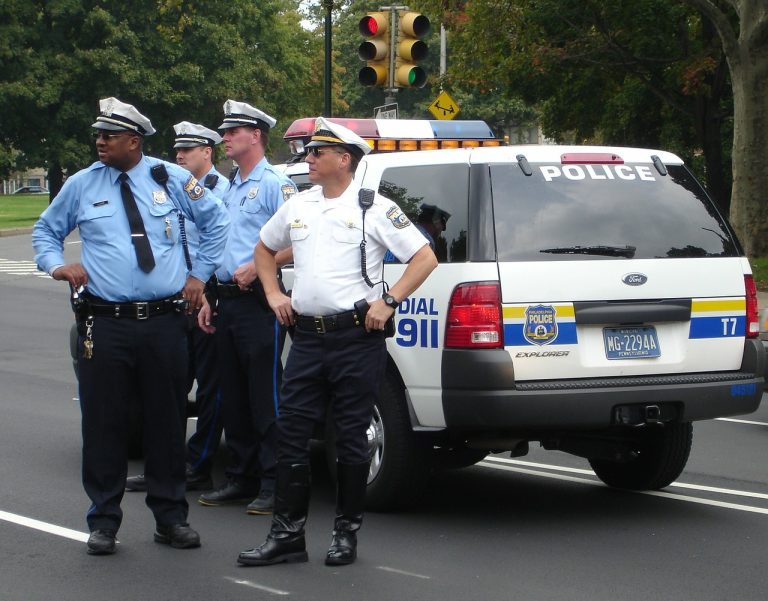 There has probably never been a time when the media and the public — especially blacks — have been more hostile to police officers. The three men who were helping Derek Chauvin try to arrest George Floyd (pictured below) are on trial in a case that, in normal times, would never have led to indictments. They are accused of not doing something — not making the senior officer at the scene treat Floyd differently.

These men clearly thought they were doing their jobs, and not even race has saved them; one officer is white, one is Hmong, and the other is a light-skinned black. A trial like this must terrify every working officer. Who would want to be a cop in America today? 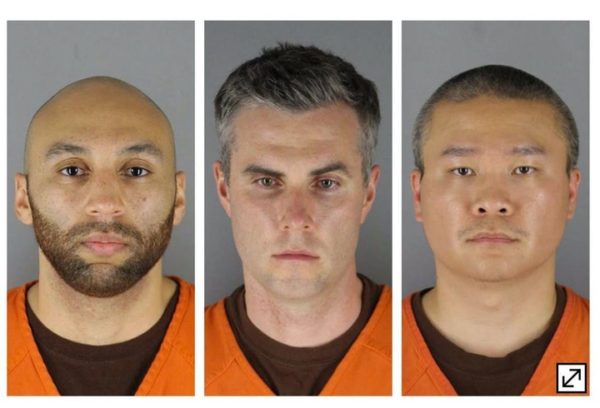 Recently, an active-duty officer I know sent me a news item about how hard it is for Boise, Idaho to hire and keep police officers. Boise is 80 percent white, 9 percent Hispanic, and only 2 percent black. Its violent-crime rate is 24 percent below the national average. New York City is twice as violent, and Chicago is three times as violent. In 2020, Idaho voted for Trump, 64 to 33 percent.

My police contact tells me that Boise is one of the last bastions of solid community support for the police. It offers top pay and benefits. And it is still unable to fill 32 slots for sworn officers. Police Chief Ryan Lee says that ever since George Floyd, no one wants to be a policeman.

Departments that have been repeatedly slammed by the media or are in cities with strong “defund the police” movements are even more desperate for recruits. In Minneapolis, where George Floyd has become the city’s most famous citizen, 105 officers left the force in 2020 — twice the usual rate — and no one wants to join. The number of officers dropped from 817 to 638. A spokesman says that active policing is over; all the department can do is respond to 911 calls. Police coverage is so bad that a black former city council member Don Samuels sued the city to maintain the legal minimum of officers. 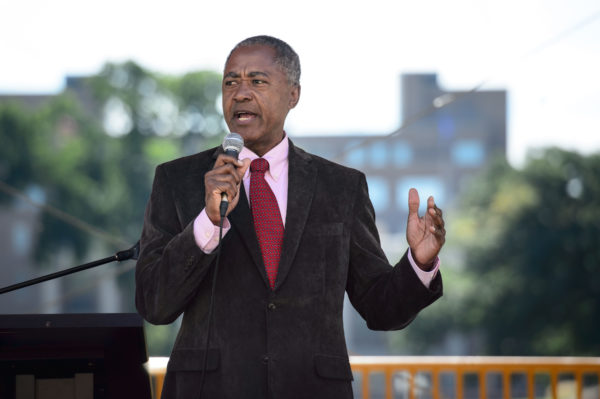 In Seattle, where the city council slashed police funding to the point that 911 response time was sometimes as long as an hour, a record number of officers left the department in 2020, and the exodus continued in 2021. Officers blamed the city council, an anti-police environment, and incompetent leadership.

The Police Executive Research Forum (PERF) is a 46-year-old think tank that studies all aspects of law enforcement. In 2021, it surveyed hundreds of police departments asking if it was hard to hire and keep officers. It got responses from 194 agencies, large and small, and found that there had been a 45 percent increase in retirements in 2020 over the previous year. Many officers retired as soon as they could, rather than wait until full retirement age. Some were leaving before they had any retirement benefits at all. Resignations — up 18 percent over the year before — were highest in medium-to-large cities, which have the worst anti-cop atmosphere and the most vicious criminals. It is becoming nearly impossible to fill vacancies with good recruits.

The PERF report included space for comments. Here are some:

The active-duty officer who contacted me is blunter:

Only a fool would sign up to work in a big city. The people hate you, the mayor and administration are convinced you’re racist, and the prosecutor won’t prosecute. And don’t forget the added bonus of an entire city of empowered blacks trying to kill you.

The mass exodus and hiring vacuum are about to achieve critical mass. This is getting scary. Everyone keeps saying the pendulum will eventually swing back, but I disagree. Once they’ve called us all racists, how will they say, all of a sudden, that we’re not racist?

Officers are cutting back on enforcement, either because they are short-staffed or they don’t want to be indicted for what used to be considered normal, active police work. Crime is soaring. And what’s the excuse? In New York City, during the first 30 days of 2022, crime was up 42 percent, with shootings up 30 percent, and robberies and rapes up 35 percent compared to the same period the year before (murders were down 13 percent). The new black mayor Eric Adams’s response? He says white reporters see things through a white “prism.” “I’m a black man that’s the mayor, but my story is being interpreted by people who don’t look like me.” He threatened to stop talking to the press. 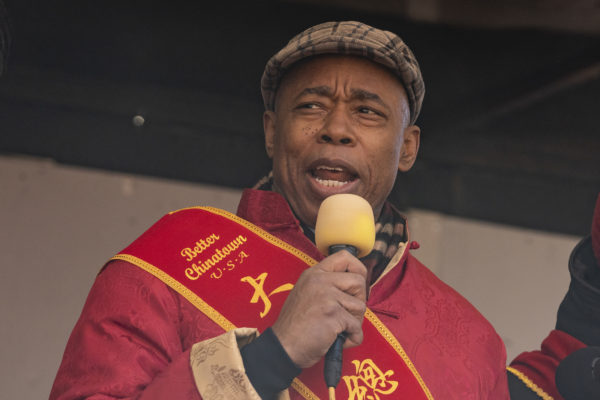 There is no way out. Even lunatic liberals will scream if they have a home invasion, call 911, and nothing happens — or a social worker shows up. Police departments will have to find people, and the pressure for “diverse” recruits will be intense. This means hiring at least some number of morons, criminals, and psychopaths who really will give policing a bad name. Liberal fantasies about police viciousness will come true. And our media overlords and big-city liberals will not understand — and certainly never admit — that they brought this on themselves. 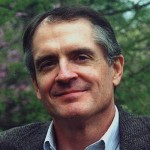 1 thought on “Opinion: There Will Be More Bad Cops – Jared Taylor”